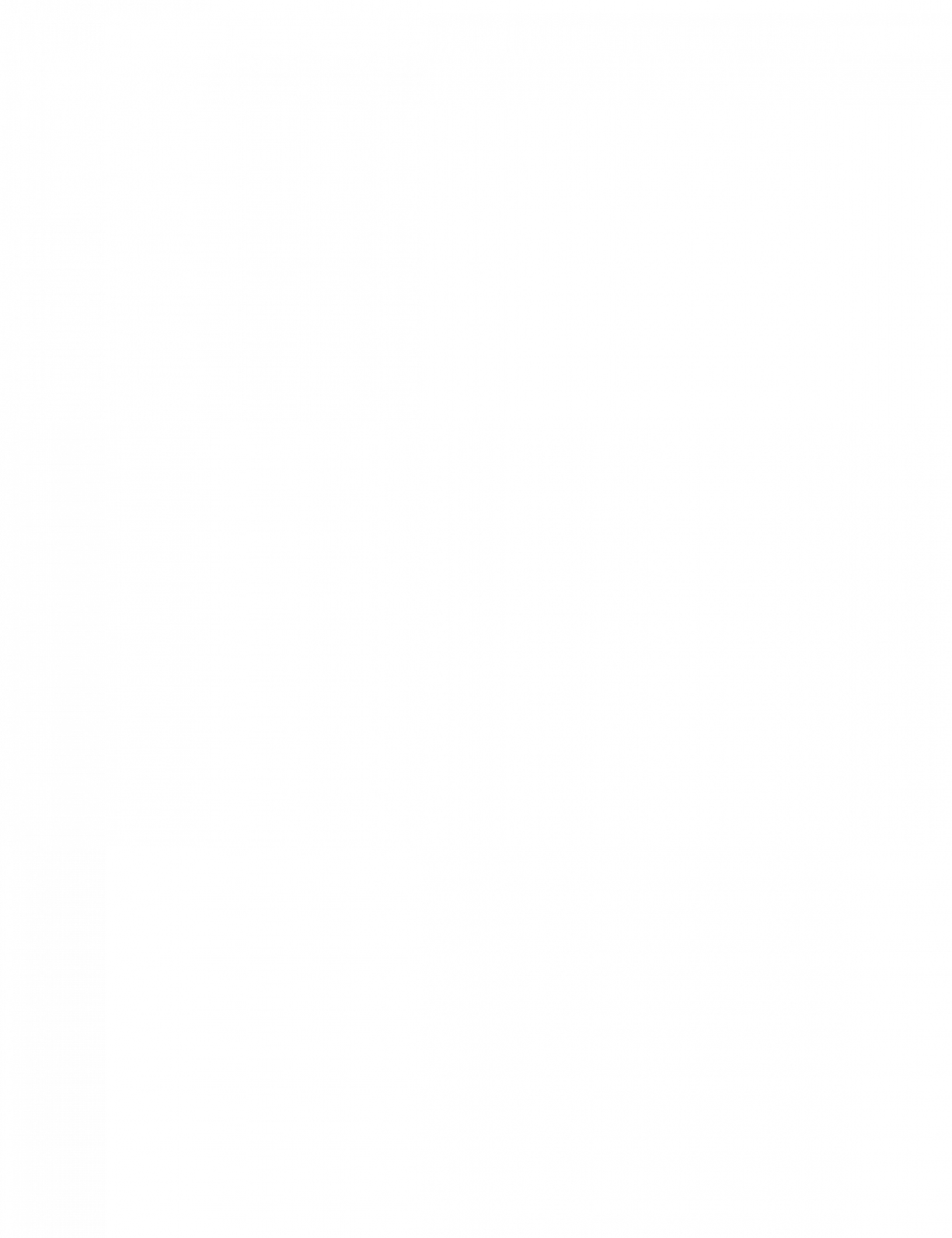 I am so sick of all of this coronavirus nonsense. Let’s talk about something with further implications, like the presidential election which is only 2 months away! Who are you voting for, Mary Jane? Why are you voting for that person?

Let me answer your question with a question. Have you ever had the opportunity to watch the Comedy Central animated series South Park? They have a wonderful tradition that they use to represent any election on the show: at the end of the day, most elections ultimately come down to a giant douche versus a turd sandwich. I know that I have carried on ad nauseam about my love of South Park, and this isn’t going to turn into one of those columns.

As art so often imitates life, so do I view this current election situation: a giant douche vs. a turd sandwich. Prove me wrong. I dare you. I double dare you! Say “what” one more god-damned time!   Sorry, during quarantine I have had this thing about watching Pulp Fiction every time it comes on. I am clearly channeling Samuel L Jackson today.

What job do you suppose that most presidential candidates started their careers by doing? I can’t really say for sure, but if I had to hazard a guess I would think that most of them started as lawyers. In contemporary society, there are exactly two groups of people who it is still okay to make fun of: fat people, and lawyers. The more that science learns about metabolism, the clearer it becomes that people who are overweight are not just fans of Doritos and Ho-Ho’s. Rather, the entire metabolic system plays a role in how your body processes and stores calories. So, give the more corpulent among us a break. Lawyers, on the other hand, are fair game.

Do you know why we need lawyers? Because we have lawyers. Subtract them from the equation and let us learn to advocate for ourselves. While I am at it, I would also like a pet unicorn. In case you haven’t figured this out, I am trying to determine what class of human being might make a good president of these United States. If lawyers are out, who does that leave? Below is a short list of professions that I think would serve their fellow citizens admirably:

Circus ringmaster: I realize that circuses are no longer politically correct, but you must know who the ringmaster is. Think of a circus’ CEO. He is the one who organizes, orchestrates and centers the entire event. Advantages to this job choice are obvious.

Parachute tester: do you know the best way to determine if something works? Why, you have to test it. Whether or not you have ever thrown yourself from a perfectly serviceable aircraft, you doubtlessly understand the necessity of an effective parachute. Here is the thing: objects do not work just because we want them to. Instead, they rely on rigorous testing, whether it is a parachute or, say, a vaccination. The person who is willing to jump out of an airplane with a parachute that may or may not work would probably make an excellent leader of the US.

Teacher: as previously addressed in this space, I think the absolute world of teachers! Talk about a job with a variety of unique challenges. For example, say some Middle Eastern Republic is creating problems for the rest of the world. A politician will establish sanctions and make obscure Twitter references and whatnot. A teacher will fix a would-be zealot with a glare that would make him or her shut up immediately. Teachers are used to working out of a fiscal deficit. Teachers are used to being judged by anybody and everybody. Teachers don’t sweat. A teacher can fix anything with a dry erase marker and a phone call home.

So, Hillary, I will leave you with this piece of advice: increasingly, voting along party lines is kind of silly. Vote for the person, not for the job.