Beta Caryophyllene, also known as BCP is a terpene that some categorize as a cannabinoid due to it’s targeting of the endocannabinoid systems CB2 receptors, while ignoring the CB1 receptor, which is typically associated with the euphoric high of THC.

Terpenes are the essential oils in cannabis that give each strain it’s unique scent. There are over 100 known terpenes that have been discovered, and are produced in the secretory cells called trichomes, which is also where cannabinoids are produced. Often overlooked by the heavily researched cannabinoids, relatively little is known about terpenes. Enough is known about them to realize that there is more to terpenes than just their contribution to the unique aroma of cannabis. Research shows terpenes work synergistically in an entourage effect with other compounds and cannabinoids to offer an array of physical and medicinal benefits.

There are many aromatic plants that create terpenes such as pine trees, citrus trees and plants, black pepper, hops, mint and lavender. Terpenes are the product of evolution, and serve such purposes as attracting pollinators and deterring predators. The development of a plant’s terpene profile is determined by a number of factors including grow medium, climate, nutrients, feedings and sometimes the age of the plant.  Plants produce more terpenes when temperatures are higher, and produce scent and aromas throughout the day.  For this purpose many growers believe that mornings are the best time to harvest cannabis.

This month’s terpene education profile is on Beta Caryophyllene.

Beta Caryophyllene is a terpene that is present in the essential oil of cannabis.

Beta Caryophyllene, also known as BCP is a terpene that some categorize as a cannabinoid due to it’s  targeting of the endocannabinoid systems CB2 receptors, while ignoring the CB1 receptor, which is typically associated with  the euphoric high of THC.  Because it does not target the CB1 receptor and  does not deliver a high, BCP is an effective  way to medicate without interfering with motor skills.  Interestingly, BCP is the first terpene that is FDA approved as a food additive.

BCP was first synthesized in 1964, but it wasn’t until 2008 when German scientists discovered its cannabinoid like properties and effects.  BCP has been shown to treat various inflammatory diseases such as arthritis and multiple sclerosis.  In addition, it is used to treat depression and anxiety and can also induce relaxation and sleep to combat insomnia.  BCP can increase bone mass and block pain receptors making it effective in treating osteoporosis and atherosclerosis. 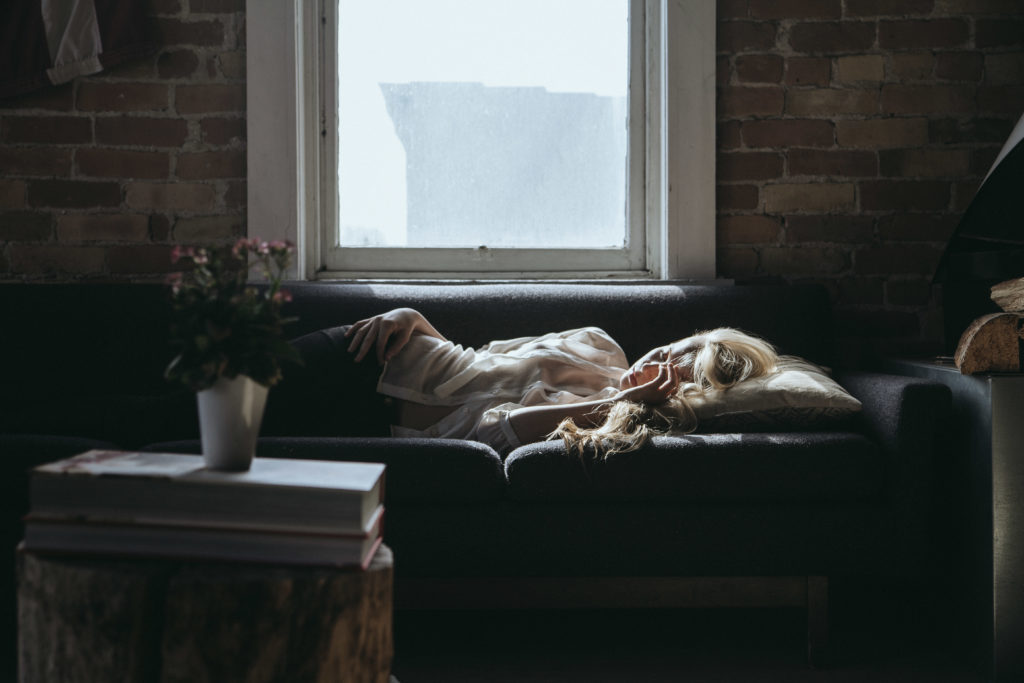 Beta Caryophyllene is a terpene that is present in the essential oil of cannabis and alleviates depression.

Visit deeprootsharvest.com to find out the dispensaries that carry Deep Roots Harvest.

Each month, Vegas Cannabis Magazine will be partnering with local cultivators to bring terpene education to our patients and readers. Is there a terpene that you want to learn more about? If so, send your terpene education requests to: terpenes@vegascannabismag.com