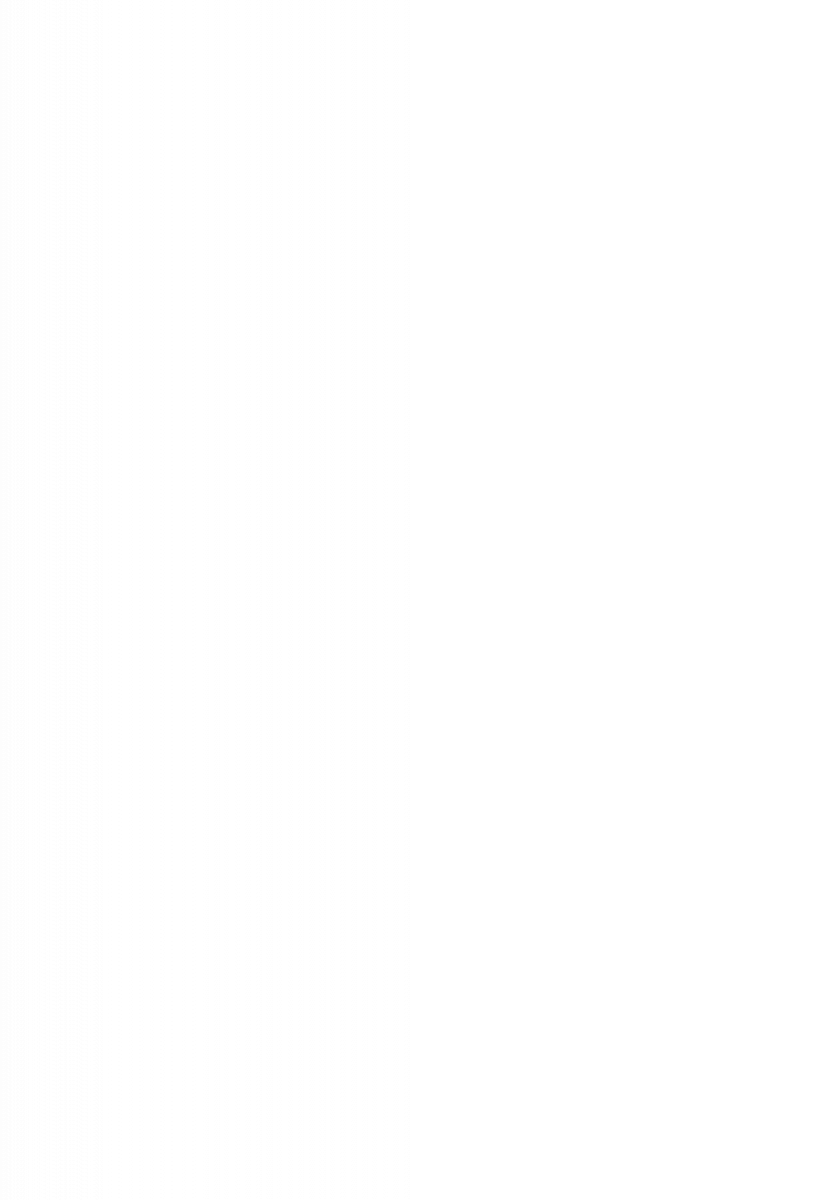 Opioid addiction is a growing epidemic in the United States. With the meteoric rise of opioid addiction over the past 10-20 years, chances are you or someone you know is or has been affected. Over 2.5 million adults suffer from opioid abuse in the United States, leading to approximately 80 overdose deaths each day. Prescriptions for opioid pain medications topped 200 billion, nearly enough for each adult in the United States to receive one. Increasingly, those who become addicted to opioid pain medications require larger and larger numbers of pills to maintain their addiction. Often, they turn to heroin as a less-expensive way to maintain their addiction. In fact, nearly 80% of heroin users started their habit after receiving prescription painkillers. Treatment for heroin addiction is expensive and leads to relapse in as many as 87 percent of patients. Traditional medication treatment for heroin addiction has focused on medications, such as methadone, that work in the body much the same way as heroin, activating the same receptors in the body. Unfortunately, they do not block the heroin cravings in all individuals, and, due to the many factors that contribute to opioid addiction, they are associated with a high level of relapse. More effective treatments are being sought for heroin addiction, and recent attention has turned to cannabis, and specifically, cannabidiol (CBD). Let’s examine the evidence for use of CBD to treat heroin addiction.
In a 2009 study in rats, researchers from the Mount Sinai School of Medicine in New York looked at the effect of CBD on rats trained to associate heroin administration with a light cue. With addiction, humans often associate use of the addictive substance with a situation or cue, such as when college students binge drink only at parties, but not in their dorm room alone. Rats were given a brief sample of heroin when a light turned on in a dark cage. They were then taught that they could receive another brief sample if they pressed a lever after the light turned on. Once all of the rats consistently learned this behavior, they entered a 2-week phase where they received no heroin, simulating drug rehabilitation treatment. After that 2-week period, all rats received a test dose of heroin after the light cue, to see how they reacted, simulating relapse, and were measured on how many times they requested repeat doses within the 3-hour study period. (After the test dose, the rats received no further heroin). However, just prior to the re-exposure, they were separated into 2 groups: one receiving a CBD injection either 24 hours before the heroin test dose, and those receiving a placebo (no CBD). The rats receiving CBD injection 24 hours before the heroin re-exposure pressed the lever that would have previously given them heroin compared to placebo, showing that CBD administration 24 hours before heroin administration was effective in curbing heroin cravings in the rats.
In another animal study published in 2013, Greek researchers from the University of Crete studied the effects of CBD, morphine, and cocaine on brain reward mechanisms. Rats were trained to receive pleasurable brain stimulation by pressing a lever. They were then exposed to CBD, morphine, and cocaine, and the threshold for receiving reward from brain stimulation was measured. Morphine and cocaine lowered the threshold to receive pleasure from brain stimulation, while CBD increased the threshold. Rats were then exposed to CBD in combination with morphine, as well as CBD in combination with cocaine. While CBD with cocaine showed no change in the reward threshold, CBD increased the reward threshold for morphine, meaning that rats received less reward from morphine when combined with CBD. With morphine use less rewarding, opioid cravings and use would likely decrease.
Researchers at Thomas Jefferson University in Philadelphia investigated cannabis use in patients being treated at an outpatient methadone clinic. Cannabis and opioid use were assessed by urine testing and patient reporting both before and during methadone treatment. After methadone initiation, methadone doses were increased until opioid use and cravings were controlled. Withdrawal symptoms were evaluated at each appointment. 91 total patients were evaluated: 56 who had recently used cannabis and 35 who had not. Recent cannabis use was associated with decreased withdrawal symptoms, as well as decreased amount of money spent on non-treatment opioids relative to those without recent cannabis use.
Although more research needs to be done, early research shows promise in the use of CBD as another tool in the arsenal to treat the devastating epidemic of opioid abuse. CBD has few known side effects, no known lethal dose, and does not interact with many of the other medications used to treat opioid addiction. CBD decreases the physical reward in using opiates, decreases withdrawal symptoms, and curbs opiate cravings. With nearly 80 opioid overdose deaths occurring each day, and with relapse rates over 80%, any additional ways to treat this expensive and difficult-to-treat disease may not only save money, but may also save a life.