Over 1.2 million individuals in the United States are estimated to be living with HIV. Each year, 50,000 new cases of HIV infection are diagnosed in the U.S. Many patients that have been diagnosed with HIV are receiving treatment with combinations of medications, collectively called antiretrovirals, which target the specific type of virus that causes […] 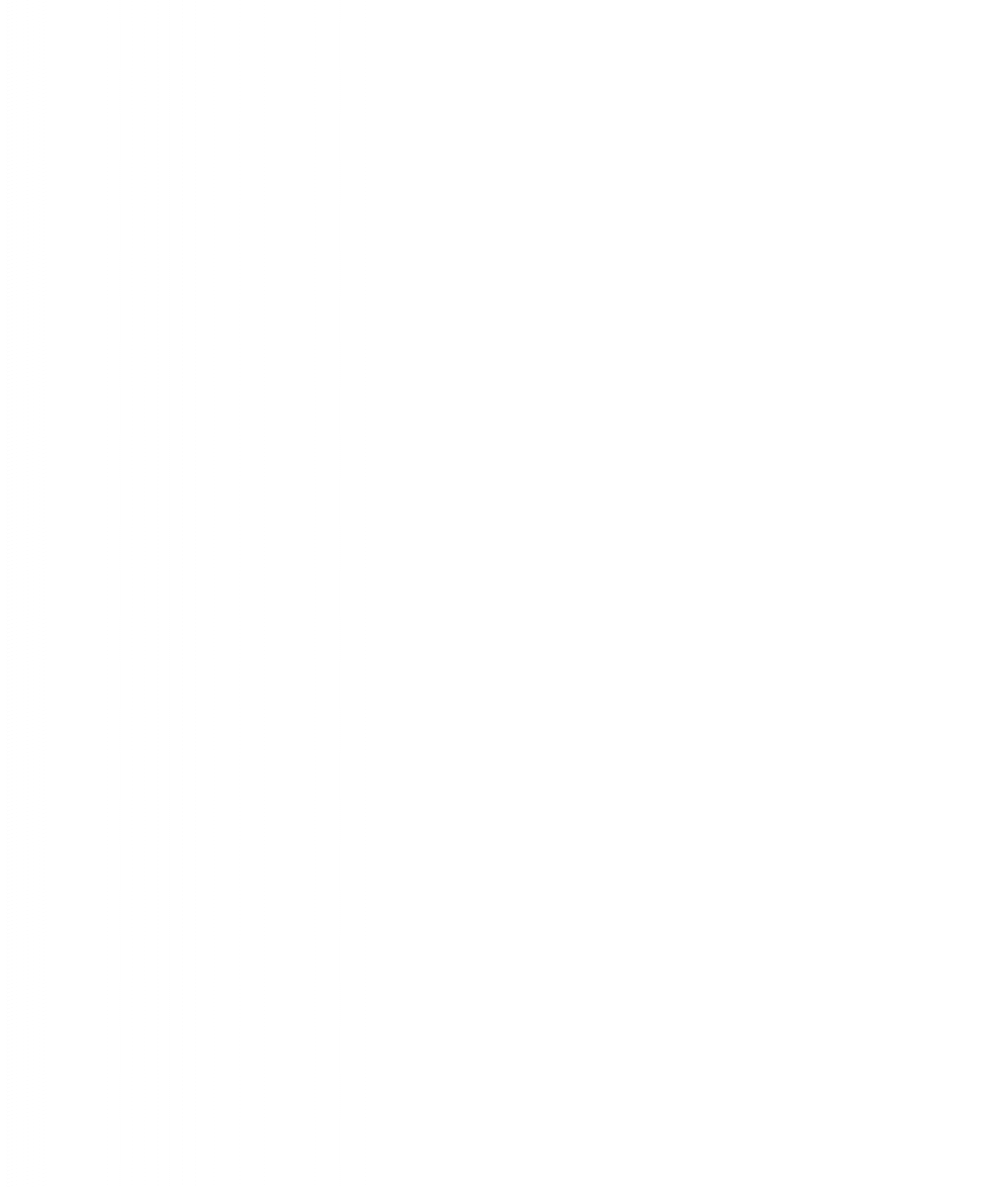 Over 1.2 million individuals in the United States are estimated to be living with HIV. Each year, 50,000 new cases of HIV infection are diagnosed in the U.S. Many patients that have been diagnosed with HIV are receiving treatment with combinations of medications, collectively called antiretrovirals, which target the specific type of virus that causes HIV. While effective at managing HIV, these medications can have significant drug interactions as well as side effects, including nausea, vomiting, and decreased appetite. To combat the side effects of both HIV and the medications used to manage it, patients are increasingly turning to cannabis. But how does cannabis interact with antiretrovirals? And what effects do antiretrovirals have on cannabis? To answer this question, let’s first take a look at how both the antiretrovirals and cannabis are metabolized in the body.

THC, and therefore CBN, both inhibit the enzyme 2C9 and are metabolized by enzyme 3A4. CBD is metabolized by the enzyme 2C19 and inhibits the enzyme 3A4. Since THC is broken down by enzyme 3A4, and CBD inhibits the action of 3A4 (and therefore, inhibits the breakdown of THC), this explains why CBD can boost the effects of THC, especially for strains with relatively high levels of CBD and relatively low levels of THC. Many antiretroviral medications used in the treatment of HIV also inhibit the enzyme 3A4, including the following medications: amprenavir, atazanavir, delavirdine, indinavir, nelfinavir, ritonavir, and saquinavir. These medications, when taken with cannabis, may both increase cannabis duration and effects, but also may lead to a slight increase in their own side effects. Patients starting cannabis after being on these medications should be cautioned to start with a low dose of cannabis (1-2 puffs of a joint or vaporizer, a small piece of an edible), and to watch for increased effects of cannabis. Patients should work up slowly to their target dose, which is the dose that is the best balance between cannabis side effects and reduction of symptoms. If patients have been using cannabis and start antiretroviral therapy, they should be cautioned to decrease the dose of cannabis initially after starting antiretroviral therapy, and to slowly increase the dose back toward their target dose, and to watch for side effects of the antiretroviral therapy.
A few medications used in the treatment of HIV induce the production of the 3A4 enzyme, including efavirenz and nevirapine. By inducing the production of the 3A4 enzyme, there are more of the 3A4 enzymes available to metabolize, or break down, cannabis. When taking these medications along with cannabis, the effects of cannabis may not last as long. Also, patients may need to take a larger dose of cannabis to get the same effect.

Some antiretroviral medications are metabolized by the same enzymes as cannabis, such as nelfinavir, indinavir, ritonavir, and saquinavir. When both medications are metabolized by the same enzymes, they compete to be eliminated from the body. The effects of this type of drug interaction can be varied, from increased effect and duration of cannabis, to increased side effects from the antiretroviral medication, to no effect at all. Which effect will occur is dependent on the individual and the situation, and may not be the same each time, depending on what other interacting medications or foods are also competing to get out of the body at the same time, or upon which enzymes hit which substance first. Patients should be cautioned to watch out for the increased side effects from their medications, as well as the potential for increased or decreased effect of cannabis, when taking the medications together.

Another factor to be considered when adding cannabis therapy in patients with HIV includes cannabis’ effects on the disease itself. Chao, et al in 2008, and, more recently, a group of French researchers published in the March 2017 issue of Drug and Alcohol Review, investigated the effects of cannabis use on the immune system. In patients with HIV infection and self-reported cannabis use, they measured counts of CD4, a protein found on the surface of immune cells, and a measure of how well the immune system is working. Both studies found no significant decrease in CD4 over time in patients that used cannabis.

Smoked cannabis poses another potential risk to those with a depressed immune system, such as with HIV: the risk of fungal and bacterial contamination of the cannabis itself. Cannabis grown indoors is at a higher risk of contamination with molds such as aspergillus or penicillium. These molds routinely exist in nature, especially In warm, humid, and dark areas, such as indoor grow rooms. While not infectious for those with adequate immune systems, these molds can cause severe fungal infections, such as pneumonia or blood infections, in those with decreased immune systems. The risk is greatest with smoked cannabis flower grown indoors, and is least with tinctures, oils, and other cannabis extracts. To minimize risk, routinely clean any equipment used to smoke cannabis, such as vaporizers, vape pens, pipes, and bongs, and store cannabis and cannabis extracts in a cool, dry area.
Cannabis use in patients with HIV can decrease symptoms of HIV and side effects from the medications used to treat HIV. Patients should be aware of how their antiretroviral medications may interact with cannabis, and how to minimize any risks associated with adding cannabis to their drug regimen. With the right knowledge, adding cannabis to antiretroviral therapy can help patients with HIV live well.