By: Alixandra Laub   Used as a healing technique, inhalation is one of the many ways to benefit from medicinal herbs. To naturalists, inhalation brings to mind the use of essential oils added to steam and diffusers, but in this case, I am talking about smoke inhalation. Due to recreational tobacco abuse, I think we […] 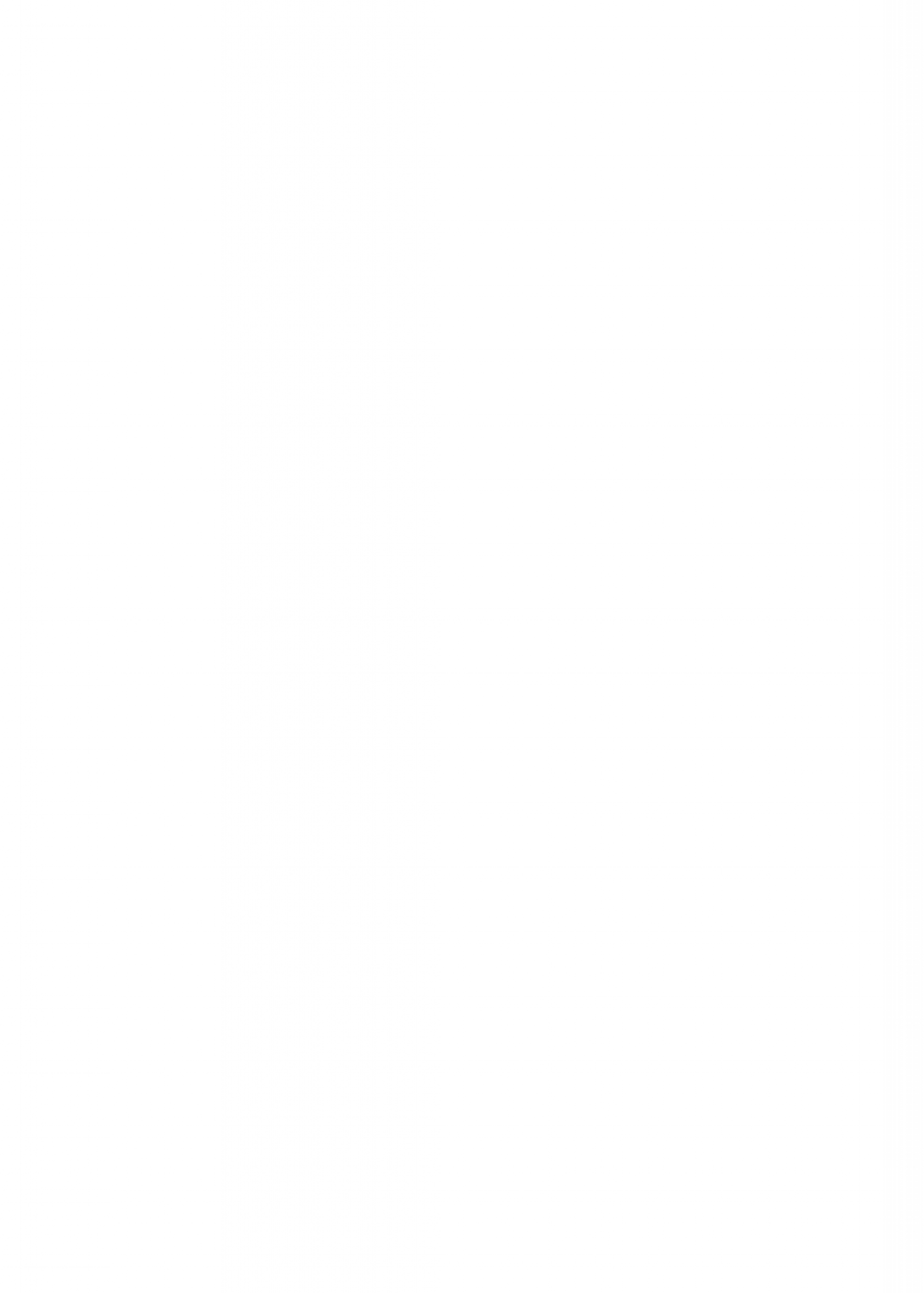 Used as a healing technique, inhalation is one of the many ways to benefit from medicinal herbs. To naturalists, inhalation brings to mind the use of essential oils added to steam and diffusers, but in this case, I am talking about smoke inhalation. Due to recreational tobacco abuse, I think we can all agree that most people view smoking in an entirely negative light. However, smoking plants has been used as a healing modality with cultural and spiritual importance since the beginning of recorded history.  Until we explore the past and present influence of smoke from the world’s cultures, religions, and regions, how can we understand and appreciate smoke as a healing modality? This is not an article to address whether smoking is good or bad, just insight into different cultures, beliefs, and uses for plant smoke.

In ancient Egyptian religious ceremonies, smoke was used for prayer. In Israel, smoke was used as a religious offering. In Catholicism, Buddhism, and Hinduism, smoke is significant during rituals and festivals. From the Mayan civilizations to Native American culture, scriptures from Ancient Greece to Maori practices, entire books can be written on each culture’s traditional uses of smoke from plants. This is not a book, so let’s explore smoking on our home turf.  In the U.S., tobacco and other smokable plants have been used by Natives for healing and spiritual purposes for centuries. According to the CDC (2020), there is a massive and fundamental difference between commercial and traditional tobacco use. In fact, tobacco is recognized as a plant of importance when used for traditional, ceremonial, religious, or medicinal purposes. In the Native American culture where they are deeply connected to the natural environment, growing, harvesting, and preparing tobacco varies by tribe, group, or region, but also the way it is produced depends on the purpose or intention behind its use. Used as a medicine, tobacco smoke is thought to heal and protect by offering its user spiritual, emotional, mental, and physical guidance. However, abused through industrialization and commercialization, it has the power to harm and hurt. Then consider additives, chemicals, and carcinogens added by the tobacco industry versus tobacco grown and harvested in an unadulterated, ritualistic way, and the full story of tobacco danger unravels.

Beyond tobacco, Natives also smoked plants like sweetgrass (H. odorata), white sage (S. apiana), and cedar (Cedrus ssp.) and many other plants depending on the availability in the region. Plants were not only smoked, but the smoke itself was used as a tool for energy clearing and purification, as a smudge. The belief is that as the smoke rises, negative thoughts and emotions would rise and fade along with it. Interestingly, plants like sage and cedar have been shown clinically to have strong antimicrobial and antiseptic properties, and during an age where diseases were rampant, those microscopic “negative energies” were possibly being cleared via smoke. A ritualistic belief with some interesting scientific backing. There are many companies popping up in the alternative medicine field, herbal cigarettes, which contain herbs like lavender (L. angustifolia), mullein (V. thapsus), and even rose petals (Rosa ssp.). Unfortunately, there just is not a ton of scientific research about smoking these plants.

The first historical references of cannabis cultivation and consumption originated in China. It is believed that cannabis was used as a fiber but also recreationally, medicially, and for ritualistic purposes. How do they know? They tested a 2500 year old wooden burner in Western China (Pamir mountains) as well as hemp seeds found in ancient burial sites. In fact, wild cannabis grows across some of the cooler mountain foothills of China and Central Asia. It is believed that the Chinese started selecting the seeds for stronger plants and through domestication and hybridization between both wild and cultivated plants may have led to stronger THC content over time. The levels back then were still incredibly low especially compared to today where science, technology, and smart stoners have skyrocketed the THC content to the beloved levels we know today. In some regions people would sit in a small tent and the plants were burned in a bowl with hot stones. The Greeks used hemp seeds in bathing rituals, and sweat lodges often included some form of cannabis.

How to create your own smoking ceremony

While you might be ritualistic or automatic when you smoke, i.e. pack a bowl, roll a j, or regularly use the same means to get high.. What if you can deepen the healing powers of cannabis if you use it in more of a ceremonial way rather than recreationally? Here are some ideas on how to expand your connection to cannabis.