By: Jennifer Walker   Eat Local: Black and Blue Diner Rolling with the punches is something that celebrity Chef “Vic Vegas” is used to doing.  An east coast native, his journey west brought him to Las Vegas where he has held every position within the food and beverage industry from paying his dues as a […] 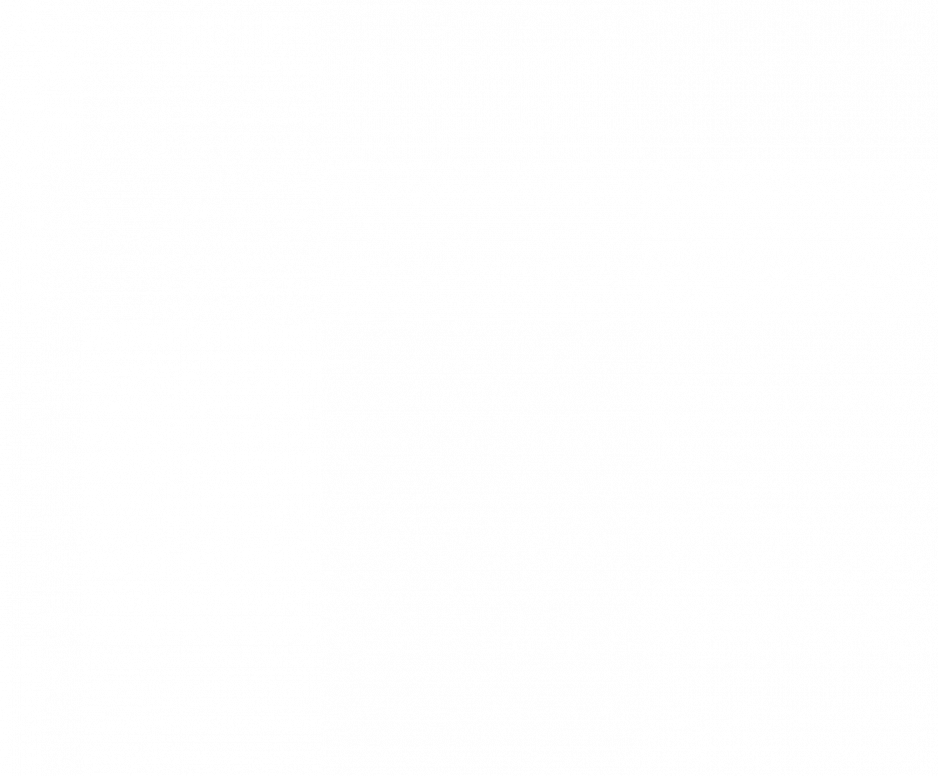 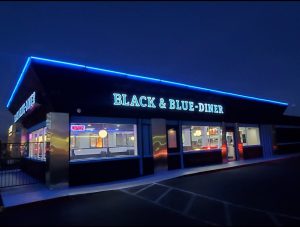 Rolling with the punches is something that celebrity Chef “Vic Vegas” is used to doing.  An east coast native, his journey west brought him to Las Vegas where he has held every position within the food and beverage industry from paying his dues as a dishwasher and sous chef to graduating to corporate executive chef and even starring on food competition network shows (Bar Rescue, Food Network Star, Chopped and more).  Spanning the past 11 years and now heading into his 60th television episode of production (March 2021 will feature Vic’s restaurant on Cooking Channel, Food Paradise), Chef Vic had a vision to create a restaurant that was partly neon-lit Las Vegas and partly a tribute to traditional east coast diner culture…with a unique spin. Joining with Rose Tummarello, Vic serves up culinary creations off a half vegan/half non-vegan menu, his newest restaurant, Black & Blue Diner, offers an array of culinary fare with a traditional Jersey style, New York diner-type flair (with some southern style comfort foods for good measure). Converting the structural bones of an old 1972 vintage national food chain restaurant building into a brand-new space, complete with classic details like neon blue lighting, sleek subway tiles, black interior fixtures, and ceramic replicas of the classic New York blue and white Anthora coffee cups, the Black & Blue Diner has something for everyone.  Vic has been heralded as a charitable figure within the community with a constant focus on giving-back.  As he (and his restaurants) has navigated the tricky business terrain of Covid-19, he is more motivated than ever to provide great food, fantastic service, inclusionary dining, and an overall sense of wellbeing for everyone who frequents his establishments.

Visiting Black & Blue Diner, we were struck by the sheer amount of menu options available.  Breakfast (served all day) offers a plethora of favorites from omelets to Huevos Taquitos, breakfast bowls to griddle treats like the French Toast Waffle (which sounds as decadent as it tastes). Vegan breakfast offerings include plant-based spins on dishes like Steak and Eggs and the Breakfast Sandwich. Lunch and dinner options range from chicken, beef, Shrimp N Grits to the highly praised burgers (patty quantities span single all the way up to “You’re Crazy”- a five patty burger). New York seasoned fries, salads, and a vegan version of practically everything offered on the non-vegan portion of the menu make for a harmonious dining experience with mixed meat and non-meat-eating company.

As a Las Vegas resident who has witnessed the growth of several booming industries including the cannabis industry with recreational legalization in 2017, Vic respects the good that the industry has brought to so many people in our community. When asked about his feelings towards CBD and cannabis, Vic did not shy away from his hopes for eventual federal legalization.  Opening the conversation to the healing benefits of CBD specifically, he notes that it is widely respected even within his own culinary industry and he has witnessed some people benefit tremendously from using the sacred plant.  Educating people on the benefits of plant medicine is akin to education pertaining to plant-based diets, just as blending vegan and non-vegan items on his menu shows how open Vic is to expand the possibilities.