By: Alice Little   The right to legal cannabis and sex work have much in common—certainly more than most people would believe. While it may not be obvious, these two stigmatized issues are sister industries, and there are a lot of intersectionalities between them. Since both are stigmatized, people involved in these trades have to […] 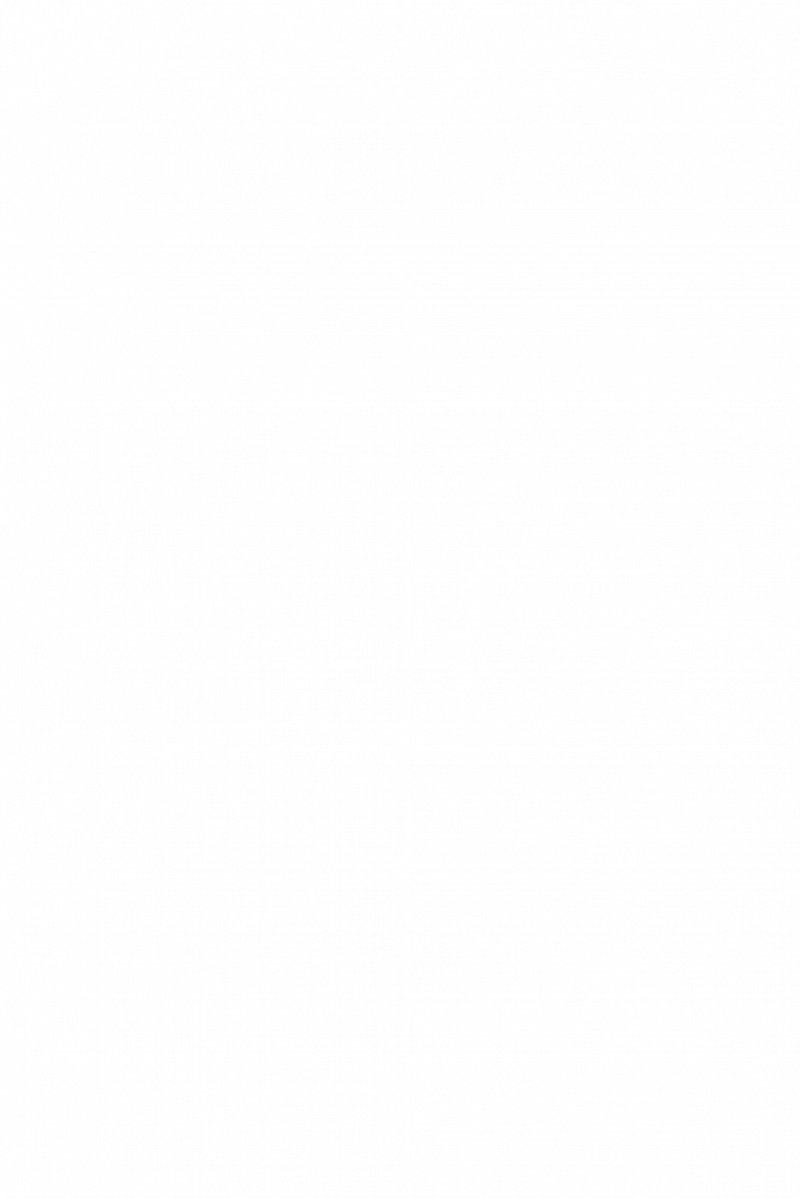 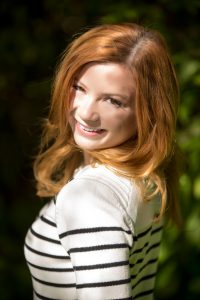 The right to legal cannabis and sex work have much in common—certainly more than most people would believe. While it may not be obvious, these two stigmatized issues are sister industries, and there are a lot of intersectionalities between them. Since both are stigmatized, people involved in these trades have to jump through multiple hoops that other professionals can simply avoid. Let’s talk about why advocates and users of both cannabis and sex work face some of the same hurdles—and what we can do about it.

Where the Stigma Comes From

Stigma arises from people not understanding something, being afraid of it, or being misled by disputed information, and it causes certain groups of people to face marginalization. It is a force that society uses to judge people who make different decisions than they do. Stigma can be quiet, like a disgusted look at someone headed into a legal cannabis shop. Or it can be loud, like when my doctors wasted time giving me needless STI tests when my appendix was in the process of bursting.

The thing about stigma is that it can come from all directions. It’s not simply aimed at the budtenders and the sex workers—the clients and customers face it as well. Even though both services and products are legal, our voices and opinions are discredited by the mere fact that we are involved in the industry.

Stigma is pervasive and has a detrimental effect on the lives of everyone it touches. Sadly, cannabis and sex work face many of the same types of stigma. For instance, you can still be fired for legal marijuana use even if you show up for work sober, since there aren’t many protections for workers who use recreationally. And you can be fired for having an OnlyFans account, even if it has no impact on your other jobs.

Employees in both industries must use state banks or local credit unions and can’t bank federally. Small banks simply don’t have the same financial capacity of larger institutions, and this is a considerable inconvenience. Processing payments can be a massive headache, and it adds an unnecessary step in getting paid. These types of stigma carry permanent financial and career repercussions for those who work in the industry.

Cannabis and Sex Work Are Good for Humanity

Though both industries are considered vice-enablers, they can be transformative, and their benefits have changed lives for the better. The cloud of immorality that seems to surround issues of sex and cannabis is evidence of people’s need for an artificial scandal; something to distract them from the more substantial problems that eat away at society. Sex work and cannabis are not societal ills. Rather, they are lifesavers for some and have virtually no impact on those who choose not to partake.

I’m related to someone whose life was changed by CBD. Before, her seizures rendered her unable to function; with CBD, she became a stellar student and athlete. Similarly, I have worked with clients with incapacitating social anxiety who subsequently overcame their fears of dating and began a satisfying, romantic life after our time together. They faced their fears with someone who didn’t judge them and then moved on. Now, they get to live their best lives.

Cannabis and sex work can also help combat anxiety and depression, which are some of the most common mental illness issues in the US. Taking away these legal remedies that have helped so many is as dangerous as getting rid of other forms of treatment.

Further, aside from benefiting society, both industries are fun. They bring joy to people’s lives when joy is in short supply. Happiness is important, and the pursuit of it is one of the fundamental freedoms in the US.

Since there is so much common ground between cannabis and sex work, it only makes sense to combine forces. People who are interested in personal liberty and human rights should support both issues. I have lobbied for both legalized sex work and cannabis use. These are not fringe issues or frivolous thought experiments—they are human rights issues, and lost access to either of these services could destroy lives. If you care about one of these issues, you should care about both. Cannabis and sex work advocates are natural allies.

Further, sex and cannabis make an incredible combination. I think that people should be able to use cannabis inside legal brothels and enjoy the many health benefits that go along with it. Bars are common in the brothels so that people can relax before they meet with a sex worker. Cannabis would be even better because it doesn’t cause people to lose their ability to consent the way alcohol can. Yet currently, cannabis use within brothels is not permitted.

Dismantling the stigma surrounding sex work and cannabis is the first step toward normalizing their use. After that, we should band together to take action. We need to contact our elected officials to make sure they know our stances on cannabis and sex work. We need to draft petitions and collect signatures so they can hear our voices and understand that the majority of their constituents support these issues. Nevada’s backward legislation and their government’s inclination to drag their feet rather than encourage progress has cost its constituents a lot in terms of tax dollars and the physical relief that cannabis and sex work bring.

The truth is that sex workers are the canaries in the coal mine. If our rights are eliminated, it’s a sign that there is a crackdown on so-called morality and individual liberties are being eradicated. Cannabis rights will be next. We must stand together as marginalized communities. With our combined efforts, we can make a huge difference in future legislation.