By: Sharon Letts Cannabidiol, the most popular cannabinoid, is also the most misunderstood. I’m a whole plant cannabis girl, firm in my belief that the entire plant is needed for optimal health and homeostasis in the body – including the psychoactive THC. But I’m asked regularly about CBD and its many variants. Do a simple […] 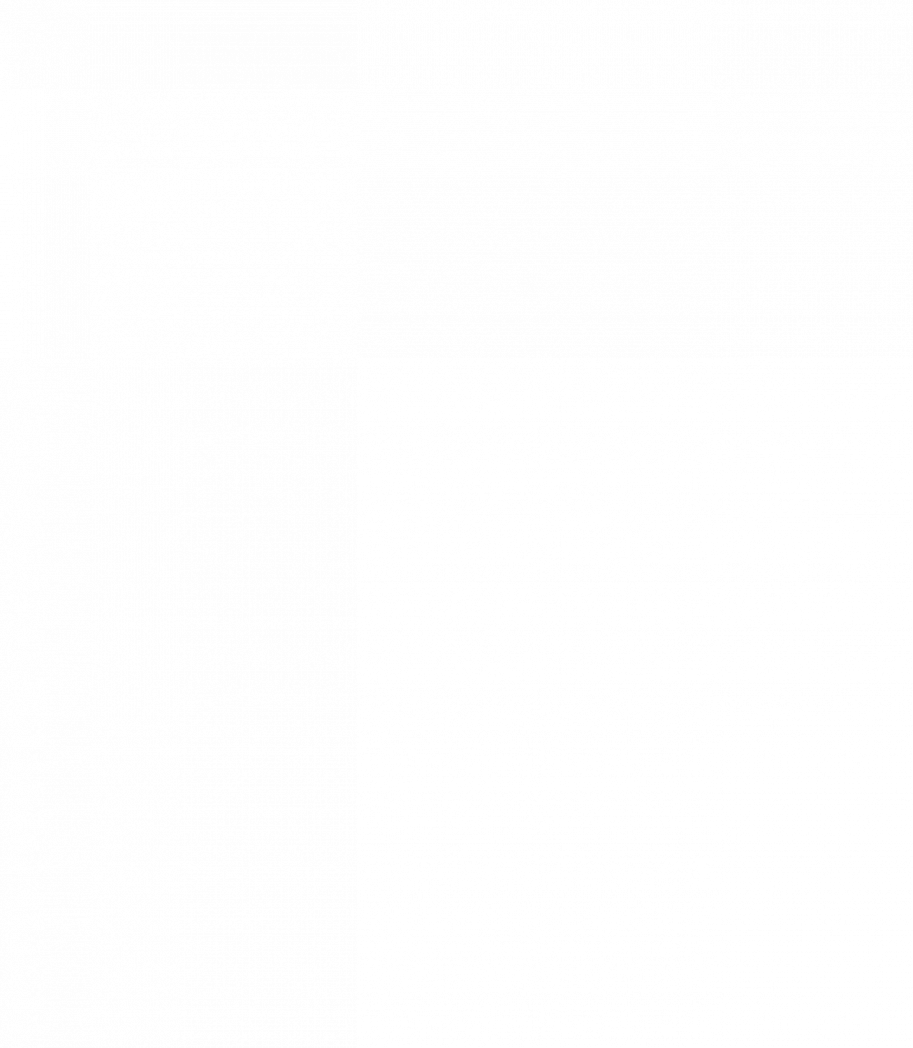 Cannabidiol, the most popular cannabinoid, is also the most misunderstood.

I’m a whole plant cannabis girl, firm in my belief that the entire plant is needed for optimal health and homeostasis in the body – including the psychoactive THC. But I’m asked regularly about CBD and its many variants. Do a simple search online looking for CBD products and you’ll be more confused than not in finding what will work for you. Buy a bottle of CBD oil from a drug store over the counter, and you might just be getting snake oil with very little CBD in the mix.

As detailed in last month’s Daily Dose, the cannabis plant is a superfood, with more than 400 compounds all working together for the greater good of feeding the human (and animal) body, strengthening the immune system, while addressing all of our biological systems. Yet, we’ve only identified about 100 cannabinoids in the plant to date.

Adding to the research, Professor Raphael Mechoulam identified the stereochemistry of CBD in 1963, then tetrahydrocannabinol, or THC in 1964.

As a footnote, in 1992, Dr. Lumir Hanus of the Hebrew University in Jerusalem, with American researcher Dr. William Devane, discovered the endocannabinoid anandamide, leading to the full discovery of the endocannabinoid system or eCS, the biological system that accepts and processes plant-based beneficial compounds in the body.

Isolating compounds in the cannabis plant is nothing new, but with the discovery of the eCS we now know how the compounds work with our biological systems.

Today, researchers are breaking down myriad combinations of cannabinoids, terpenes, and more from the cannabis plant, in an effort to follow the Federal Drug Administration’s (FDA) requirements to provide a formula for patenting a pharmaceutical for market.

The research is also being conducted to see just what compounds are most effective for different ailments, but until we fully understand each compound versus the plant as a whole, I’ll be a whole plant devotee.

The process of patenting formulations didn’t begin until the late 1930s, making the pharmaceutical industry relatively new and experimental. Prior to its development, all we had were plants and the practice of Apothecary – or the use of plants for medicine.

Pharmaceutical companies can’t patent and own a plant, and why plants must be broken down to formulate. The practice decimated Apothecary, with the criticisms of the day the plant formulations were too inconsistent.

I agree, plant formulations are inconsistent. Because no two plants are alike, and no formulations I’ve ever made from a whole plant at home have been the same.

But, does this mean they are less efficient?

On the contrary, every batch I’ve made of whole plant cannabis oil, for instance, has the same outcome, no matter how different the batch. Why? Because all the compounds of the plant are in there and they all work together in the same way with our endocannabinoid system.

The late Lawrence Ringo was a longtime cannabis farmer in Southern Humboldt County in Northern California, where many genetics of the plant were and still are being hybridized.

Ringo suffered from bone on bone spinal pain for years, smoking daily to ease his pain. But he didn’t want to be high all day long, so he began saving low THC plants and hybridizing them with other low THC plants until he found a cultivar that didn’t get him too high, but quelled his pain.

When the cultivar was tested it came in with low THC as predicted, but with a surprising amount of CBD, measuring in at around 14 percent. This, they said, was a truly medicinal cultivar of cannabis, with Ringo stating he brought it back down to God’s plant – as the original plant had only four or five percent THC at best.

The plants were brought to Denver and became what we know as Charlotte’s Web, a low THC (less than three percent THC), with a high amount of CBD or cannabidiol, able to treat ailments and symptoms with little head high.

Then, the madness came.

We in the cannabis community who are serious cannabis patients know that the difference between treating symptoms and putting an ailment into remission has everything to do with using the whole plant, not one compound thereof.

The same can be said for the isolation of cannabidiol or CBD alone. The compound is supported by all the other compounds in the plant for optimum efficacy. Taking the CBD compound from the plant may have some benefits, but there’s just no comparing what’s referred to as “full spectrum” or whole plant.

While a CBD isolate may be a good choice for someone just entering into the world of healing with cannabis, the range of ailments helped or symptoms only, is far less than the whole kit-and-kaboodle, so to speak.

The cost factor in making a formulation with full spectrum CBD compared to an isolate CBD is notable, as the process in isolating the compound is extensive. A good CBD isolate in powder form can cost upwards of $850 a kilogram; whereas full spectrum CBD plant material or biomass, can be a little more than $200 a pound.

THC or CBD, Whole Plant for Me

As just one example, using CBD during cancer treatments will help quell negative symptoms of chemo or radiation, but using whole plant – especially whole plant, high in THC – will actually treat the cancer and the negative effects of the treatments, while strengthening your immune system and addressing all of your biological systems for homeostasis and optimal health.

Author’s note: I used whole plant cannabis oil to put breast cancer into remission, with no surgery, chemo or radiation. If I had chosen to use just CBD with traditional treatments, it would have helped quell pain and aid in sleep, but it’s THC that kills cancer cells, while stopping waste-away, giving an appetite.

At around three percent THC, in my mind, it’s worth it to take the whole plant and get used to any psychoactive response you might have with the trace THC.

With the CBD to THC ratio products common now it’s easier to choose your level of CBD to THC.

Do your homework, talk to your budtender and know what you are getting with confidence.