By: Sharon Letts   Ginger and its history of demons, healing, and holiday cheer The lovely ginger plant, with its elongated leaves and small flowers, is used for cooking and apothecary for its flavorful and beneficial root. Before it was known as a holiday treat, it was a favorite of Royal families for centuries.  Also […] 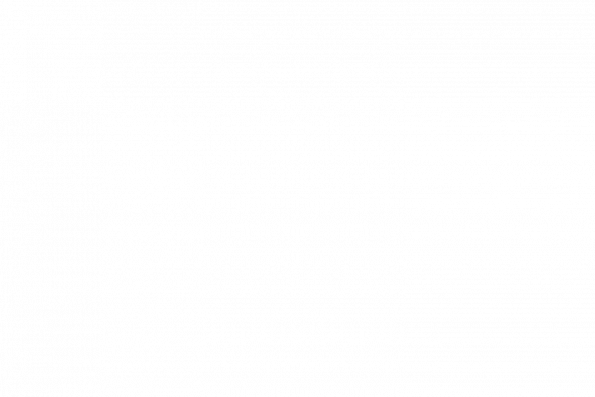 Ginger and its history of demons, healing, and holiday cheer

The lovely ginger plant, with its elongated leaves and small flowers, is used for cooking and apothecary for its flavorful and beneficial root. Before it was known as a holiday treat, it was a favorite of Royal families for centuries.

Also known as a token of fertility and a tool for witches to exact vengeance. The gingerbread man has a dark backstory, with a link to death and the demonic. The ancient gingerbread man was present in the Saturnalia, the Roman Winter Solstice celebration, with drinking, eating and carousing the norm. Man-shaped biscuits were offered up, representing human sacrifice as a gift to appease the Gods.

According to CrimeReads.com, as Christianity was accepted throughout the Roman empire, the carousing would eventually become caroling in the streets, and gift-giving via the Magi’s offerings to the Baby Jesus.

But the classic gingerbread man we know today, with his candy eyes and sugary smile originated from England. Queen Elizabeth I had gingerbread men made to look like visiting dignitaries, serving them up for her favorite courtiers. She enjoyed giving, what she called “ginger biscuits” as edible caricatures.

The first known recipe for gingerbread came from Greece in 2400 BC. Recipes were said to be created during the 10th century, after explorer Marco Polo brought ginger to the West from China. By the late Middle Ages Europeans had their own versions of gingerbread.

It’s believed that the recipe for the biscuit was initially invented by a monk to help cure digestion, as the flavorful root of ginger is medicinal. Ginger’s benefits include gastrointestinal motility, or the rate that foods exit the stomach and continue along the digestive process. In other words, eating ginger encourages efficient digestion, so food doesn’t linger as long in the gut, also providing relief with nausea.

According to a paper published in the US National Institute of Health, ginger is a 10 percent ethanolic ginger extract (alcohol/solvent reduction) was found to have antimicrobial potential against pathogens – with another published article citing help with COVID, respiratory ailments, and in lowering blood sugars in treating diabetes. In other words, ginger is another superfood or super plant, with many beneficial properties, also strengthening our immune system.

The making of gingerbread houses for Christmas began in Germany during the 16th century, built with elaborate walls, decorated with foil and gold leaf. Today, White House Chefs and the Royal Chefs at Buckingham Palace recreate the iconic buildings in gingerbread for the holidays.

The practice of making gingerbread houses was made popular after the fairytale Hansel and Gretel was published in 1812, wherein the two children found an edible house of gingerbread with sugar decorations – luring them into the witches’ lair.

The recipe below is for a simple gingerbread biscuit, made using cannabis infused butter. The cookies would aid in a good night’s sleep, or to leave out for Santa as back pain relief (see Adventures with Santa, Vegas Strip)

Roll dough out on a lightly floured surface to a thickness of ¼ inch (dough will be tough to handle). Cut into gingerbread men shapes with a 5-inch cookie cutter. Place gingerbread men 1-inch apart on an ungreased baking sheet.

Bake in a preheated oven until edges of cookies are set and just begin to brown – 8 to 10 minutes. Cool on baking sheets for 1 to 2 minutes, then remove to wire racks to cool completely.

Easy Variation: Roll dough into 2-inch balls and roll into white sugar. Place 2-inches apart on an ungreased baking sheet, Use the bottom of a drinking glass to press cookies flat. Bake in a 350 degree oven for 8 to 10 minutes or until the edges of cookies brown.

Add all to a crock pot, set to warm. If the crock pot gets too hot or warm, stir often, or turn off to cool down, then repeat.

Should take 2-3 hours to infuse. Color should be a light green.

Too much chlorophyll will show up bright green and may dilute the beneficial compounds needed. For this reason, do not use a leaf-heavy trim.

Strain into small containers or silicone butter molds for easy measuring. Let chill in the refrigerator.

Fineprint: Cannabis resins bind very well to butter fat, and why I microdose recipes with minimal infused butter. For this recipe, I’d cut the infused butter in half or more, compensating with non-infused butter.