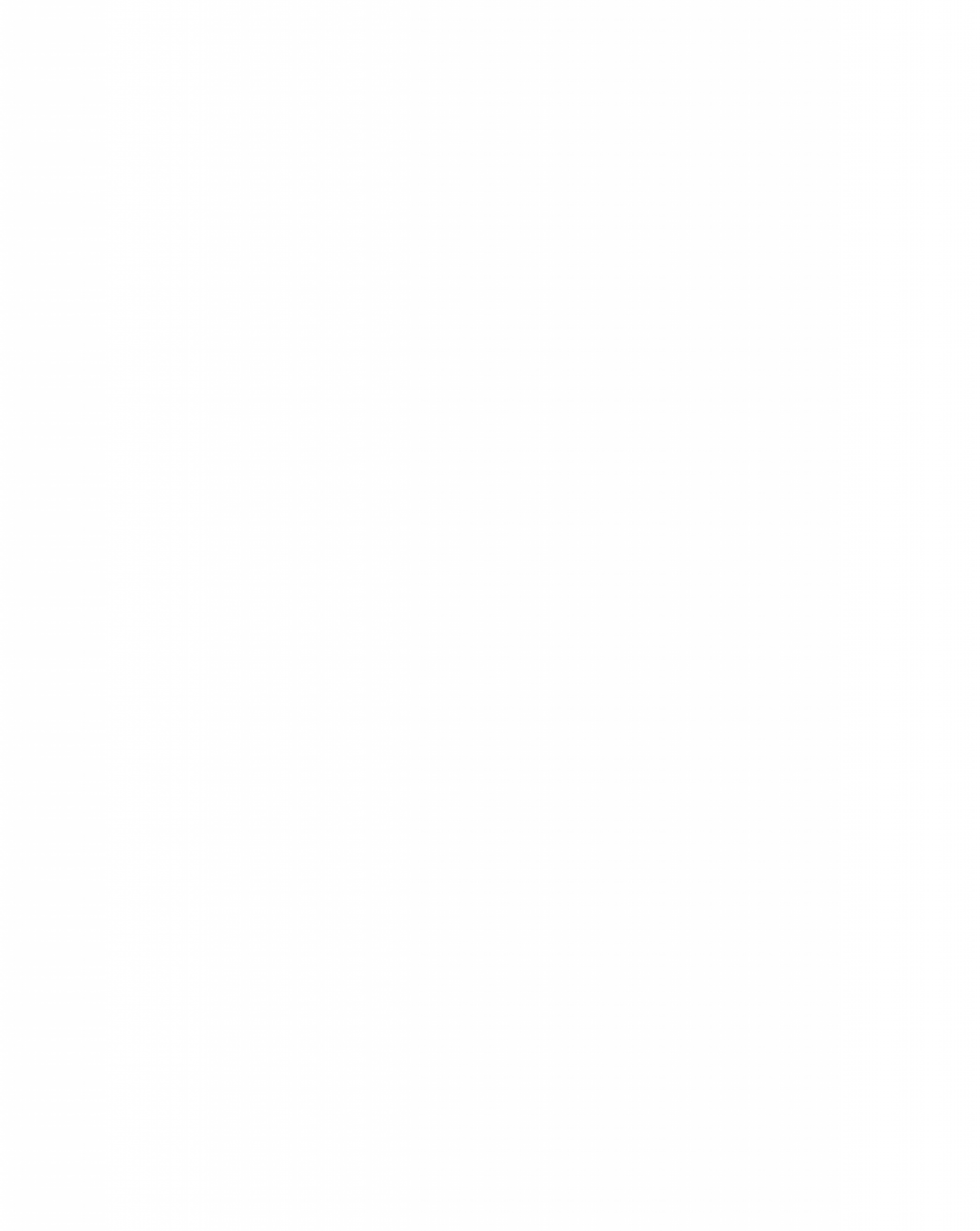 From cannabis patient, to cottage industry caregiver, to launching her own brand, this grandmother of five has just begun.

Washington State cannabis patient, Peggy Button, has long been known as a cottage industry caregiver in the legal medical cannabis market that began in 1998.

Setting up tables at local cannabis farmers markets, offering up homemade goodness via medibles, capsules, and oils, wrapped in reusable cloth bags she made herself, Button is known for her quality goods and generosity in helping others.

When legalization came in 2012, she stepped up slowly, and today she’s launching her own brand of Hemp CBD (cannabidiol) products with her own website.

Button said everything she’s done for herself and for others has brought her to this place, and she’s ready to spread her caring net a little wider for the greater good, launching Peggy Button’s Apothecary brand with a line of her own formulations, using full spectrum cannabis and high yield CBD hemp she farms herself.

But her place of giving and branding wouldn’t be possible without her long journey into becoming a cannabis patient.

A Disease with No Name

In 1960, Button was eight years old when she stumped doctors as to what was causing the little girl to be so unwell. Fatigue, aching muscles, swelling, low-grade fevers, hair loss and skin rashes were not symptoms an active eight year old should be going through.

“It wasn’t their fault, my symptoms were barely recognized at that point as illnesses, so they really didn’t even know what to look for,” she shared. “Later we learned that Auto-immune disease has an entire spectrum of symptoms.”

Auto-immune disease (AD) was initially referred to as “horror autotoxicus,” named in the early 1900s by German physician-scientist Paul Ehrlich, who later was awarded the Nobel Prize for his contributions to immunology. The illness peaked in the 1950s, with direct correlations to toxins in our environment.

“I was later diagnosed with Chemical Sensitivity Syndrome, with Fibromyalgia [FMS],” so everything started making sense at that point,” she added. “FMS typically affects older women – my aunt was diagnosed with FMS at 93. I remember feeling so angry, thinking I’d be in pain and sick my entire life.”

Button said she grew up on a farm, where Dichlorodiphenyltrichloroethane (DDT) was sprayed from above on more than just the crops, with the makers stating it was good for you.

“The cows ate the overspray – I couldn’t drink the milk,” she said. “On top of that, there was a canary in town that was dumped into Puget Sound, the river that ran along our farm. They told us we couldn’t swim in it, it was so dirty, but we hung our feet in it anyway.”

It’s no surprise that AD initially had the word toxic in it, as research shows that synthetic toxins caused many of the autoimmune issues we still see today, including symptoms on the Autistic Spectrum.

In a paper published in PubMed in 2014, researchers cited specific toxins associated with compromised autoimmune disease, Bisphenol A (BPA), asbestos, mercury, arsenic, and Trichloroethylene (TCE) – an industrial solvent, also carcinogenic, with researchers listing myriad ailments stemming from the use of toxins.

The paper concludes, “The rapid rise of autoimmune disease globally has led some to label the situation an epidemic.”

In reality, tens of thousands of toxins have been added to our environment since the late 1930’s, including cancer causing DDT, used as a pesticide on all our food crops for decades.  These toxins are said to stay in our bloodlines for several generations to come, as noted in an article published in Scientific American in 2021.

When Biologist Rachel Carson’s Silent Spring was published in 1969, it caused DDT to be taken off the U.S. market in 1972, spawning the Clean Air & Water Acts of 1973 and ‘74, respectively; with an admission that our waterways, as well as our air, had already been tainted by human hands. DDT was not water soluble, poisoning our soil for decades to come.

“Three years ago everyone in our family was diagnosed or recognized to be autistic,” so it all makes a lot of sense,” she concluded.”

Healing Herself, Healing Others

“When they offered me Thorazine, I asked what they were trying to do to me!?” she exclaimed, remembering. “I was so young, yet they had me on one heavy pharmaceutical after another my entire childhood – and nothing worked, including darvocet, percocet, darvon, codeine, and demerol. If they would have had opioids back then, I really would have been in trouble.”

She first used cannabis in 1967 when she was just 15 years old, and found immediate relief.

“My illness continued my entire life, but cannabis helped me,” she continued. “I didn’t know how it worked initially as a teen, I just knew it made me feel better. When I became pregnant at 19, I stopped smoking because I thought it was the right thing to do. When I was 21, I started up again, but kept it to myself. My family just didn’t understand.”

Button said she was able to go off all the pharmaceuticals by 1993, with cannabis becoming her only medicine.

By 2004, she acquired a medical cannabis card and was growing her own when she was raided by local police. Thankfully, she said she only spent about 45 minutes in jail, but one year in the courtroom, $20,000 in fines, and 240 hours of community service later she was done with the ordeal and back to farming her medicine.

“I was labeled a felon, but I was free,” she said. “The worst part was going through the entire process without my medicine. And I was going through menopause at the time! It was rough, to say the least. They took everything I had and I ended up bedridden. It took two years back on the cannabis until I was fully functional again.”

After she was raided, she dug deep into her Apothecary kit, cooking with the plant, and developing her own powered cannabis capsules for daily dosing.

“My process and ingredients are proprietary,” she explained. “But for my brand, I’ve created special blends, made with very clean, full spectrum Hemp. Everything we do is biodynamic, with no bottled nutrients needed.”

“My own daily dose is taking my own capsules,” she said. “I put 30 milligrams of my own blend of powdered, concentrated cannabis with THC and high CBD Hemp added. I take two caps at night, then a daytime blend in the morning, and as needed during the day. My hemp capsules will have melatonin added for the night blend, but for my own THC capsules, it’s not needed.”

Her brand’s line of CBD products will include gummies developed by Mark Hubbard of MC Labs in Washington State.

“I’m amazed at what we can do with this plant,” she surmised. “And I’ve never had any regrets about doubling down on my apothecary after the raid. I can’t live without this plant. Yes, I’ve helped myself, but my favorite thing is helping others with this plant, and I know I’m not the only one. Once you know, you are called to help others and spread the truth about healing. That can’t be denied.”