By: Ed Note   In my day you smoked, got stoned, avoided the cops, and played music freely.   Had a wild ride planned out for this month, then I got word that we are focusing (which for many of us is a feat in itself) on edibles and cooking with cannabis.  That’s something that I figured […] 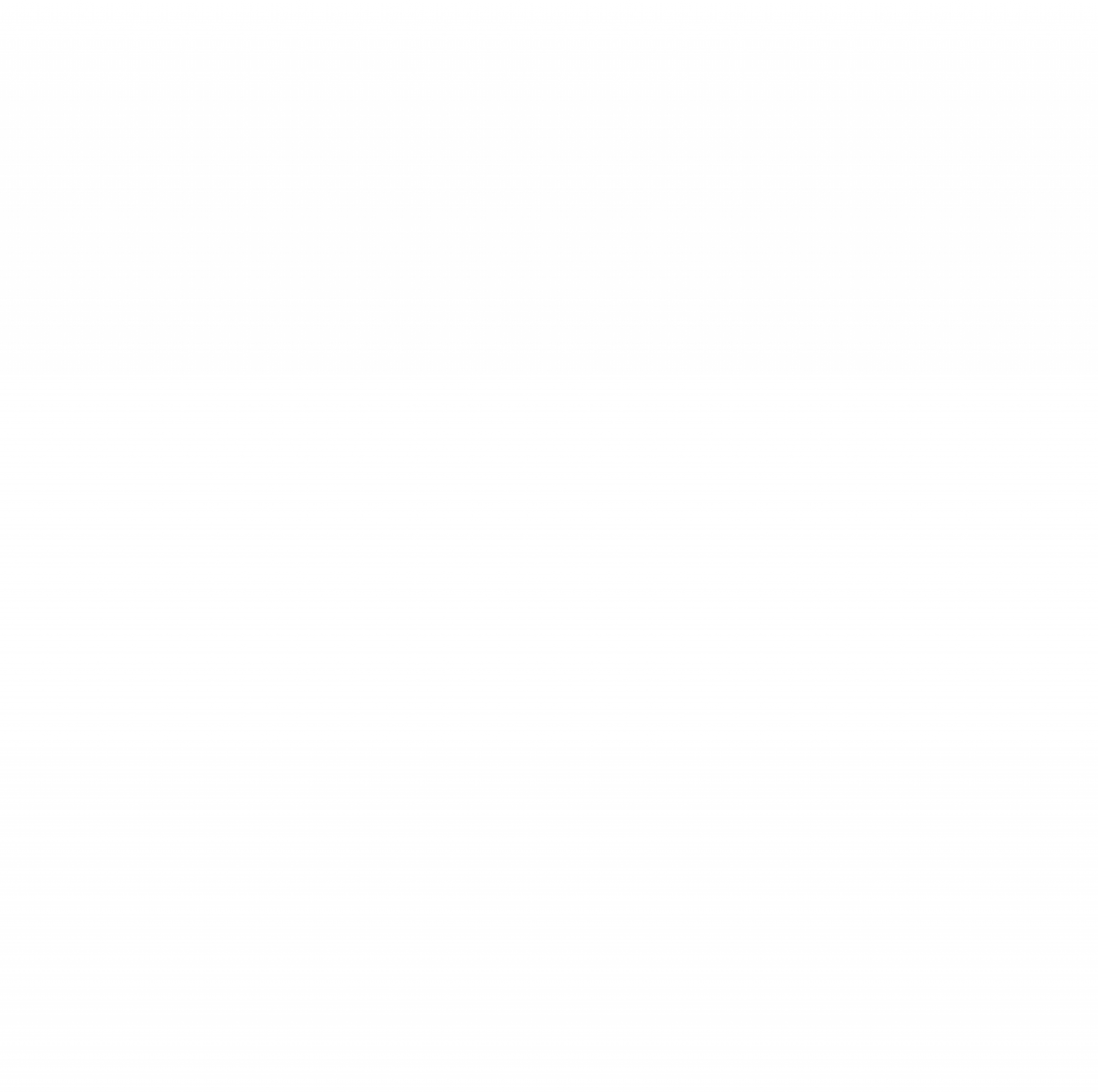 In my day you smoked, got stoned, avoided the cops, and played music freely.

Had a wild ride planned out for this month, then I got word that we are focusing (which for many of us is a feat in itself) on edibles and cooking with cannabis.  That’s something that I figured I would not be addressing any time soon, but since I am, let me tell you a tale.

I was home minding my business when a friend stopped by with some pot concoction she had made.  Apparently Robin, (my friend) has been involved with this for some time now and is efficient at it.  She produced two jars of some pretty wild looking stuff and recommended I give a small dollop of it a try.  Robin being familiar with my various muscle and joint issues (bodily joints – I’ve no issue with rolling a bomber now and then) suggested this will stop the pain, allow me a free and clear mind, and even a sweet body high; I was convinced.

Trusting her as I do, I took a ‘dollop’ and sat back to play a bit of guitar while I found out whether this was a useful product for me to consider further dosing of.  Before I expound upon the minutes of playing while waiting let me explain a ‘dollop’ to you.  I’d say about the size of a sweet pea.  Taste?  I didn’t find it offensive or even bad.  Would I say it tasted good?  Not necessarily but without hesitation I can say it was not unpleasant and certainly edible.  The consistency of her magical mud was that of a heavy cannabutter with a golden green color.  I took my dollop in the form of half a magic mud muffin.  The second and many subsequent times I’ve used the magic mud, I took it right out of the container with a shot of cran-grape as a chaser.

So, there I was playing guitar while Robin frittered about in the kitchen.  I played for some time before I came to realize I had played the same song about 4 times at different speeds all the while thinking it was the first time I’d done that song.  I had no pain, no worries, and actually sounded good on the guitar.  Of course, before the day was out, I had sampled (someone had to) the batches of bitty brownies and magic mud muffins Robin made with this concoction she created.  All of which are worth their weight in gold and wish I could recommend where to buy them, but alas, she only makes them when asked and takes donations to help make another batch.  The taxman cometh otherwise.  I guess if you contact me, I can turn you on to some of the things POE Creations Foundation has to offer including magical mini mud muffins.

By the end of the night and after a half a brownie, half a muffin, and a dollop of pure magical mud, which by the way, she also refers to as, POE’s Ohmazing Emulsion, a 100% hemp product, I was in no pain, feeling very imaginative, and not allowing anything of the world interfere with my orgasmic guitar riffs.  Oh, I mainly play rhythm but not on this night.

The next morning proved to be a much better one than the day before. I questioned the process used and why her product has such a cleaner unfoggy effect than similar oils?  She said she uses decarboxylation.  Ok, that was a new one for me.  According to my sources, decarboxylation is a chemical reaction that removes a carboxyl group and releases carbon dioxide.  Usually, decarboxylation refers to a reaction of carboxylic acids, removing a carbon atom from a carbon chain.  The reverse process, which is the first chemical step in photosynthesis, is called carboxylation, the addition of CO₂ to a compound.  If I’ve not lost you let me just say, her product is made from the whole hemp plant, rather than over processing it, thereby including high levels of beneficial cannabinoids and terpenes.  Need I add that this process is the only one that does not have any known adverse effects on the internal organs, something that I’m glad to know at my age.  Decarboxylating the cannabinoids by cooking at a low temperature in organic coconut oil efficiently preserves and bonds fatty acids to the delicate cannabinoids.  This allows easy passage through the blood brain barrier upon consumption.  In other words, you get more benefits and faster.

Contrariwise in the CBD oil extraction method, lab tests show that 99% of the terpenes are destroyed.  Robin assures me that she does not extract the oil from the hemp plant thereby encouraging the “entourage effect”, which highlights the exponential power in the full spectrum of the plant and preserves all terpenes and cannabinoids.

I’ve experienced two forms of her magic mud concoction, one of which had a consistency similar to something I grew up around working as a heavy equipment operator on jobs with pipe fitters and welders, tobacco dip.  A dip is placed between the cheek and the teeth allowing the nicotine to be absorbed into the body.  No, I didn’t dip it, tobacco is something I don’t enjoy.  This particular concoction, however, had that slight grainy texture but not course or uncomfortable and fortunately you can swallow it and I totally would not suggest swallowing tobacco dip juice or the tobacco.

Once I realized that edibles were useful, I got a jar of hers and occasionally picked something up from the dispensaries.  I’ve since taken my pinch (could be a dollop) with my cran-grape, eaten a brownie or two, continue to play music, and let life be sweet and fairly painless without a mental high that interferes with other daily activities.  It also proves to be something that you can take without someone asking, “You stoned?” Thank you, Robin and all those pioneers in the field of edibles.

In my day, you smoked, got stoned, avoided the cops, and played music freely.  There were few edibles other than slipping some ground pot in the spaghetti sauce or creating a batch of pot brownies.  We never figured it would be something that would be widely used for its medical benefits – look where we are today.

I appreciate these changes in the times.  Smoke is legal, people look for, purchase, and eat a variety of foods made with THC and other properties of the plant for recreation and medical purposes, and all’s well in my world.

Ed Note is the Editor Emeritus atTotal Thought Enterprises.  Visit him online at ttesite.com.  If you have an opinion or feedback about this or any of Ed’s works, please let him hear from you. Email:  editoremeritus@gmail.com.