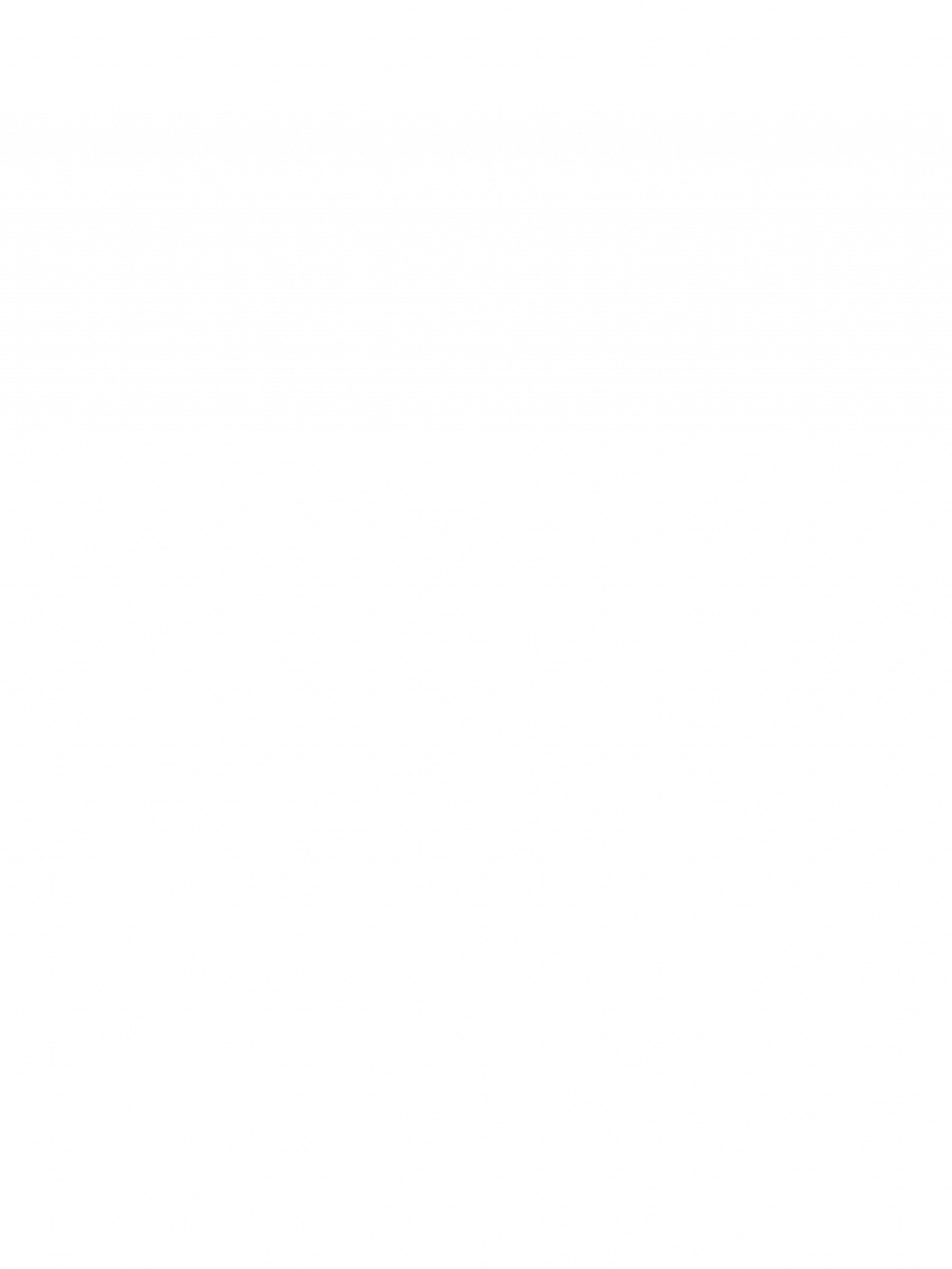 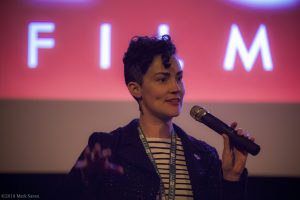 In Mary Janes: The Women of Weed, Windy Borman explores the history of cannabis in the United States and how the continued War on Drugs damages our society, especially for people of color in our communities.

Now, four years after its initial release, I ask the big question…

Does Windy feel optimistic about this new administration and their response to the drug war?

“I’m hopeful, with this new presidential administration, and other people are feeling hopeful and optimistic that we might be able to make some changes. I do think we lost our way as a country; the last four years.”

“I think there is a progressive humanist element to it that I think is going to push for the agenda, but I also appreciate that the president is not the only person who gets to set policy.”

A fantastic point that the film Mary Janes: The Women of Weed makes. From the start, cannabis movements have succeeded because of grassroot activism on a local level that has trickled up to affect politics on a grand, national level. We may never get a president that fully embraces cannabis, but if we work together we can change the laws so that they have to accept it.

I said it four years ago and I still stand by it, Mary Janes: The Women of Weed may very well be the most important cannabis film of our time. Stream it now, and I’m sure you will agree.