TROG is an Australian born artist known for his array of awesome stoner art. During his career, TROG has penned a multitude of celebrity, music, and alternative lifestyle brand artwork.  His cult following spans across forty-five countries, and his unique cannabis inspired artwork is admired by many.  Recently, he embarked on an NFT project with […] 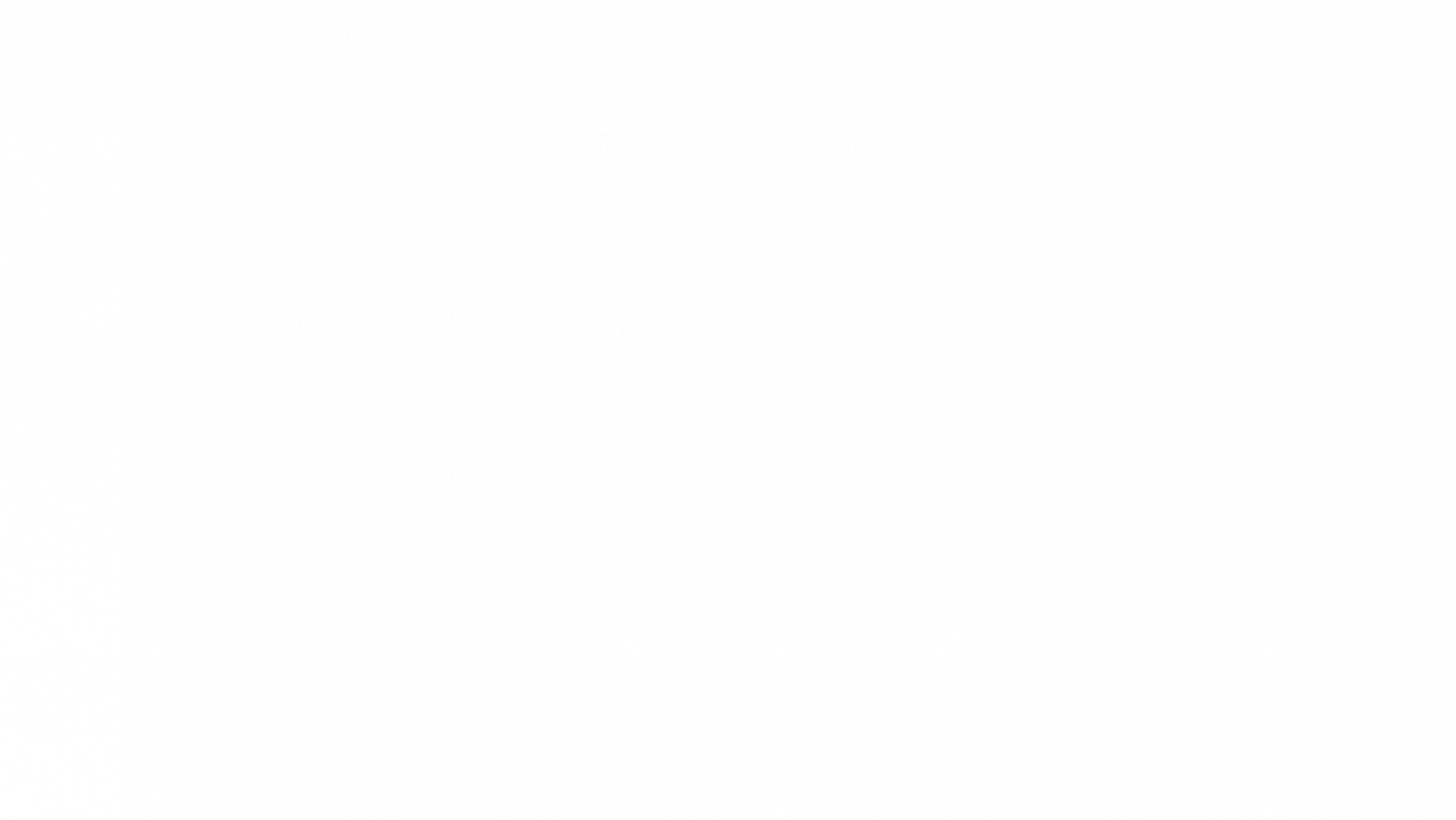 TROG is an Australian born artist known for his array of awesome stoner art. During his career, TROG has penned a multitude of celebrity, music, and alternative lifestyle brand artwork.  His cult following spans across forty-five countries, and his unique cannabis inspired artwork is admired by many.  Recently, he embarked on an NFT project with Software Developer, Jeremy Webb and I had the pleasure of speaking with both of them about the project.

STEPHANIE: I know you specialize in cannabis related art, what are you working on right now?

STEPHANIE: Are you still tattooing?

TROG:  Honestly, I haven’t picked up a tattoo machine since maybe 2019, all of my tattoo inks would be hard and crusty now.  Tattooing was never my main gig, it was always more of a thing like, I’m a fairly tattooed person and I was always fascinated by the art of tattooing, but only certain styles (the full solid bright color stuff).  So, I wanted to learn how to do that and I did it for a bit and then ended up being pulled back into my other art.  I’m probably due to do a few tattoos again one day soon.

STEPHANIE: How’s the cannabis industry where you guys are at?

JEREMY:  I live in Oklahoma which was late to the game when it came to introducing medical cannabis.  When they did, they became the new “Green Rush” state and the industry has totally exploded into something awesome here. I personally live in a town of around 20,000 people, and we have at least 12 different medical cannabis stores, which helps keep quality up and prices low. Just last week, I grabbed a dank ounce of Cinderella 95 that tests at 31% THC for $116, then grabbed some oil that tested at 87% for $7 a gram. It’s an awesome time and place to be a part of, and I think anyone that gets to live through a state’s medical days should feel honored to witness that piece of history.

STEPHANIE: Your new venture together includes the creation of NFTs which I am very unfamiliar with.  Can you explain to me (and our readers) what NFTs are and how they work?

JEREMY:  The technology underlying NFTs is based on the emerging concept of Web 3.0, which represents the next evolution of the internet focusing on decentralization, openness, and greater user utility. So far, the main industry that has embraced these technologies is the cryptocurrency industry, and NFTs are no exception to this. The first cryptocurrency and the most popular is Bitcoin, but its network isn’t geared to work with the smart contracts required to create and trade NFTs. So, while NFTs can be generated using several different proprietary blockchains to host them instead of Bitcoin, most people choose to release NFTs on the Ethereum blockchain due to its popularity. By “minting” an NFT onto the Ethereum blockchain, the artist is making a non-fungible (can only ever have 1 copy) digital release of their art that can then be easily traded on exchange websites. Effectively, this makes the often elitist world of “fine art trading” something accessible to a wider audience, which is the whole point of Web 3.0. Also, the technology behind cryptocurrency blockchains generates a permanent ledger of all transactions made on that blockchain, which means you have a permanent ledger of accountability for any NFT that is released. Imagine if every piece of fine art or collectible ever sold came with a record of every owner as far back as the person that first created the work. That is the true benefit to the NFT market. By locking each piece of art into a permanent immutable and distributed ledger, falling for forgery is impossible if the purchaser is properly guided in the process of checking the NFT’s transaction history back to its origin to verify authenticity. If there was anything even comparable in the legacy fine art market, guys like famous forger John Myatt would have never had a career.

STEPHANIE: For this project, what are each of your roles?

TROG:  I’m just the art guy, I draw the pieces and we brainstorm certain parts of the project.  It’s not a “pop up and drop 10,000 piece project”, it’s more of an artistic venture, all hand-drawn and slower, but long-term.

JEREMY: I run a computer repair business, do website and software development, plus I launched a cryptocurrency in 2018 that I managed for 3 years before passing it on to the community involved with it. I also have some of TROG’S custom art he did for me tattooed on both my forearms, so when he reached out to me about an NFT project he wanted to do I was really excited! Honestly, I’m sure TROG could probably handle everything I’m doing for him on his own, but basically I handle any of the “nerdy” stuff, aka tech related work. I also am on the front lines interacting with NFT buyers helping to organize purchases and help ensure a safe and successful purchase process. By taking those parts off TROG’S hands hopefully it helps him concentrate on the art and keeping fans happy.

STEPHANIE:  Sounds like you guys make a great team.  Tell me about the NFTs you’ve launched and what you have coming up.

TROG: Check them out at opensea.io/collection/nftrogs… the next ones are dropping at numbers 60-70, and we’ve got some plant heads in that mix.

JEREMY:  The vision for this whole thing has been 100% TROG, and it’s been really awesome to watch it grow. Right now all the NFTs we’re releasing have been done through the NFT exchange opensea.io on the ETH blockchain, but in the not too distant future I hope to explore other blockchains and sites to host the art too, like Tezos for example. We have a Whitepaper, or roadmap, for people to check out at the official website NFTrog.com as well as a link to the discord server and the opensea collection on the site. For a direct link to the opensea collection where people can purchase NFTrogs just go to opensea.io/collection/nftrogs

STEPHANIE: Anything you would like to add?  Also, TROG, how can readers follow what you are doing artwise?

TROG: Readers can go shopping at artoftrog.com and use the code CHOPCHOP for 25% off!  You can also follow my art on IG at @artoftrog.

JEREMY:  I think without even realizing it TROG did an innovative thing during the early stages of this project by including real life collectable cards people get when they purchase their NFT. By adding this real world item in with the NFT purchase, it means the user could sell the NFT to another NFT collector down the road and still have a real world keepsake because they were the first one to buy the image after it was minted.