By: Sharon Letts Maryland resident, Amy Mellen, was living in Oregon in 2006, when she was in a near-fatal auto accident. The injuries sustained led to an increase in a dependency for pain medications that began with medicating for migraines years prior. “After five hours of surgery I woke up in a hospital bed with […] 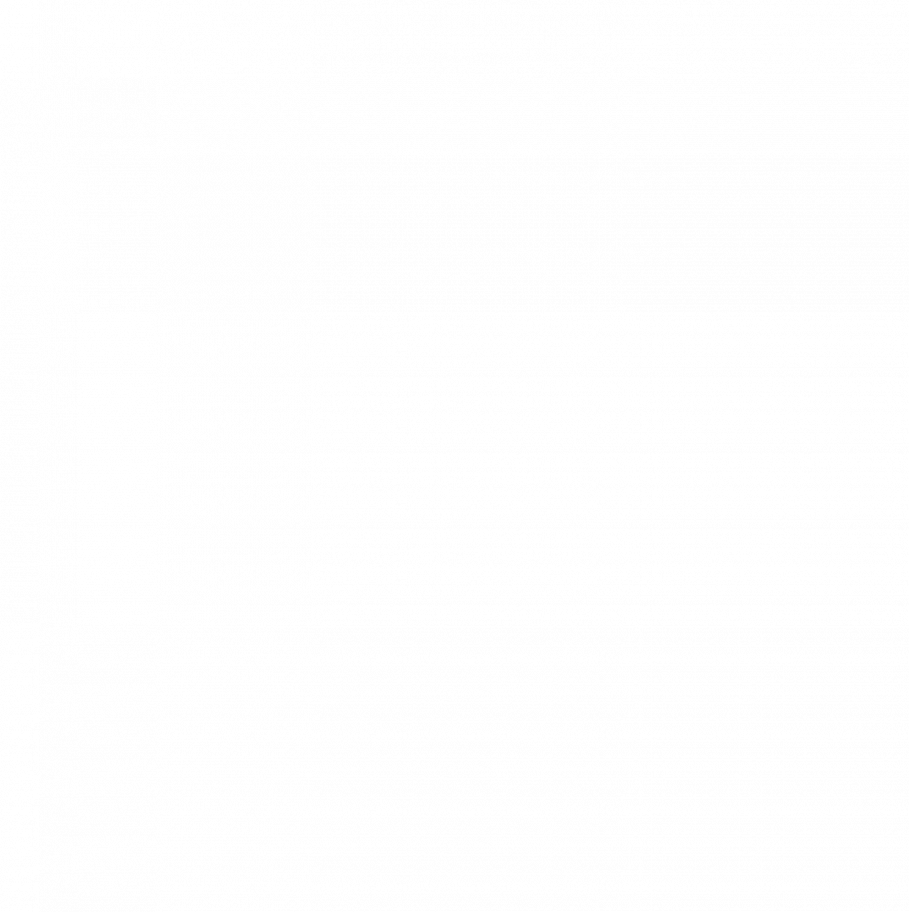 Maryland resident, Amy Mellen, was living in Oregon in 2006, when she was in a near-fatal auto accident. The injuries sustained led to an increase in a dependency for pain medications that began with medicating for migraines years prior.

“After five hours of surgery I woke up in a hospital bed with a morphine pump that didn’t even touch the pain,” she shared. “I was given Dilaudid, and that’s what began my nightmare into addiction.”

According to Drugs.com, Dilaudid (hydromorphone) is an opioid pain medication, created for “moderate to severe pain.” A narcotic, its many side effects include slow to stopping breathing; with misuse stated as causing addiction, overdose and death.

In two years’ time, by 2008, after 18 months on the OxyContin, Mellen said she began seeing news reports of people becoming seriously addicted to the drug.

The U.S. Center for Disease Control (CDC) reports that opioids killed 70,237 people in 2017, with numbers doubled in the last decade, and deaths continuing across the country in epidemic proportions.

“I thought to myself, ‘no, that will never happen to me!’” she said. “I had never done drugs prior – I hadn’t even taken a drink of alcohol until I was in my 30s.

Her husband Todd learned of a friend who cut his Oxy intake in half just by smoking, so Mellen said she smoked a little for the first time in her life.

“When it gave me relief, I said, ‘what’s next?’” she explained. “Then, on May ninth in 2015, I took a half a grain of rice-sized piece of strong cannabis oil with a spoonful of peanut butter. Every two weeks I increased the dose, but I was still on the pills. As the oil started working, my blood sugars dropped, and I didn’t need the Metformin for Type 2 Diabetes. That was the first prescription med to go away.”

On July 31, just three months after starting on the cannabis oil, Mellen said she took her last Percocet – the second to go of some 41 prescription medications and supplements she had been taking, daily.

Today, Amy keeps the plant in her system on a daily basis, ingesting approximately 500 to 1,000 milligrams of cannabis oil in capsules at bedtime. The oil is an alcohol reduction, referred to as Full Extract Cannabis Oil, or FECO, and measures at about 85 percent activated THC or higher. She mixes the FECO with coconut oil and liquid sunflower lecithin, before putting it into capsules.

“I ingest three to four capsules after consuming a small, fat-based snack. This helps the medicine absorb into my body. How strong I mix my caps depends on how my body is feeling. I also smoke about one gram of flower containing high levels of myrcene and caryophyllene, so my brain can slow down enough, and my muscles relax enough to fall asleep.

Writer, Curt Robbins, pens on his site, Cannabis Aficionado, that myrcene is a compound commonly found in cultivars, such as Blackberry Kush, Mango Kush, and White Widow, stating, “A 1997 study conducted in Switzerland revealed that myrcene is the most abundant terpene in cannabis, sometimes composing up to 50 percent of the terpene volume in an individual sample of cannabis.”

Beta-caryophyllene (BCP), Robbins says, is one of the 200 terpenes, or the essential oils found in the cannabis plant. Identified as both a terpene and a cannabinoid, BCP is not exclusive to cannabis, found in many foods, approved by the Federal Drug Administration (FDA) as a food additive. Its many healing properties include combating systemic inflammation, depression, anxiety, cancer, and addiction recovery. It also induces sleep.

Important to note, BCP was discovered in 1964 by Israeli researcher, Raphael Mechoulam – the same scientist who discovered tetrahydrocannabinol, or THC, the psychoactive compound in cannabis, in the same year.

I still wake up two or three times a night, but can fall right back to sleep with the cannabis oil in my system,” she said. “When I was on the Oxy I was restless and woke up often, and slept too much in the daytime, but never really felt rested. If my anxiety is high, with pain and tics going crazy – I’ll vape if I wake up in a PAWS wave.

According to Drug Abuse.com, Post Acute Withdrawal Syndrome, or PAWS, is a set of symptoms lasting years that is “separate and distinct from the acute phase of withdrawal, which typically occurs in the first two weeks after drug cessation.” Symptoms may include tremors, seizures, sweating, nausea, and rapid heart rate.

Mellen declares that if she has a well-balanced terpene and cannabinoid profile, she can get up to 18 hours of relief from just three capsules, all told.

“If my oil is fading and that awful all-over crawling bug itch begins, with pins and needles – then I’ll apply cannabis-fused topical lotion for the neuropathy pain and eat a medible,” she said. “I can’t calm my tics and pain from just smoking or vaping alone. I must ingest whole plant cannabis to keep these conditions under control. Some say that terpenes in a medible won’t affect you positively or negatively, but I’m living proof that a weak terpene profile in a medible will send me reeling!”

Mellen has learned to make her own remedies, including cannabis oil, hard candies, and tinctures; but when she does visit local dispensary, Evermore Company, her go-to are Disco’s gummies, measuring in at 20 milligrams per gummy.

“I suck on two gummies at a time, for a 40 milligram dose,” she said. “Sucking on them gives me quicker sublingual relief – and then get a full effect when it process through my liver. For me, distillate medibles just don’t cut it, they peak quicker, fade faster – I compare them to an over-the-counter pain med, like Tylenol. I need a whole-plant ingestible, fully activating the entourage effect, along with topical lotions, keeping my conditions quieted for the longest amount of time.”

A sublingual dose is applied under the tongue, getting the beneficial compounds into the salivary glands beneath, and into the bloodstream faster.

Distillates are highly refined or distilled concentrates, with many feeling that the process dilutes the full terpene profile from beneficial plants, such as cannabis. Essential oils, gathered from an alcohol reduction or an oil infusion, tend to test higher in terpene content, with patients, such as Mellen, feeling greater effects and more relief from chronic conditions.

The entourage effect is a term used to describe the combined use of topical lotions and salves, with ingesting and/or smoking or vaping; with one complementing and increasing the efficacy of the other. Per a study, smoking cannabis with ingesting – or using pain medications – increases the efficacy of the compound ingested by upwards of 30 percent.

During the course of the day, Mellen will suck on infused hard candies, as needed; smoking or vaping one third to a half a gram of flower two or three times a day; topical lotions, multiple times a day.

“Ingesting medibles every four to six hours is my saving grace from keeping opiates away,” she said. “Because of the degeneration from suspected Rheumatoid Arthritis in my hands over the last year or so, with increased pain, I’ve had to begin taking a very small amount of Percocet each month. It’s always a top-off to my cannabis meds, and also use Infrared Light Therapy with my topical lotions, before I turn to the pills as a last resort. I’m not against pharmaceuticals, they all have their time and place – when used safely and responsibly – but I never liked the way the opiates made me feel. After 18 years on the pills, I prefer plant healing and other alternatives first.”

Coming to terms with her addiction to opiates, then finding an alternative way to treat her pain, was life-changing for Mellen, who says the process is never ending.

“It’s all about finding balance – and it’s not easy,” she concluded. “I must remain grounded. I can never unplug mentally when it comes to medicating – I always must be aware of what I’m putting into my body now, whether it is food, drugs, or plant compounds – it’s all about being mindful.”