By: Sharon Letts   Crossing Over from Spirits to Cannabis Taylor Foxman is founder of The Industry Collective, an independent advisory firm that helps grow and scale the emerging wine, beer, and spirits brands. Formerly with Parallel, a multi-state vertically integrated cannabis company, she’s now looking to the future of cannabis using her skill set […] 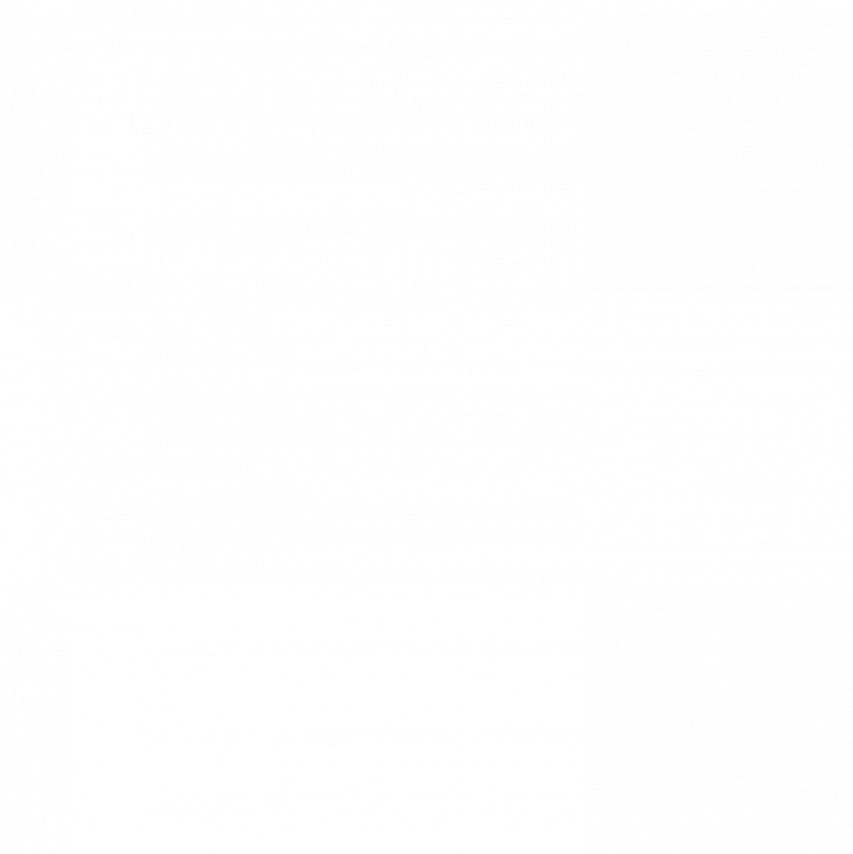 Crossing Over from Spirits to Cannabis

Taylor Foxman is founder of The Industry Collective, an independent advisory firm that helps grow and scale the emerging wine, beer, and spirits brands. Formerly with Parallel, a multi-state vertically integrated cannabis company, she’s now looking to the future of cannabis using her skill set honed since college.

Both she and her father attended Boston University. As she says, her dad took the Doogie Howser approach, going right into medical school from high school. He stayed put in the same dorm room, while she went on to attend Brigham Young University for her undergrad, then to Southern California to work on her masters in communications.

“My dad had this very crucial role at university, he became the ‘pot detector,’” she laughed. “He would roam the hallways sniffing out the pot smokers. That was the only reference I had to cannabis a few years later after being helped myself by the plant. I never dreamed I’d be a leader in the cannabis industry and neither did he.”

Her father now admits he is proud of her accomplishments, adding, at least the cannabis industry has a medical journal – referencing her past life in the alcohol industry, where no informative “journals” exists.

Today, Foxman is a medical cannabis patient in the State of New York, where she’s lived for 11 years, treating anxiety successfully with cannabis products.

“I’ve suffered from anxiety from a young age,” she shared. “I know many suffer from this and that it’s totally manageable, but it’s still something that’s taken up a lot of my brain power over the years.”

Initially prescribed pharmaceuticals, Zoloft, Xanax, and Lorazepam at a young age, she eventually tried more natural treatments for her anxiety not far from the garden, stating mint was her go-to. It was the deliveries into her system that became challenging.

“As I moved up the corporate ladder in New York, I would chew mint gum all the time – especially before and during meetings, until my boss told me to stop,” she remembered. “I’d get so nervous and the mint seemed to help. After my chewing gum ban I’d swish mint Listerine in the bathroom or use those Listerine mint strips to get a calm mint fix before meetings.”

Mint is one of the superfoods, or a super plant, with many beneficial compounds, addressing many symptoms throughout the body, including help for digestive issues at the top of the list.

Common benefits of mint shared by many other superfoods are calming, fighting inflammation and infection, brain function and focus (stimulating the hippocampus part of the brain) and antioxidant properties – meaning, it fights cancer, or keeps the body in homeostasis – a place where illness can not dwell.

When a friend moved to California for a job at Google, Foxman said she was able to visit a dispensary there and found game changing Kiva Petra mints at 2.5 milligrams each with THC.

*Interesting to note, longtime cannabis company, Kiva, has been making these mints since 2015, stating they were one of the first microdosed products on the market – with the average dosing per most products set at 10 milligrams, maximum, per ordinances.

Back in New York Foxman shopped at Etain dispensary near her home in Manhattan. Etain is the only woman owned shop in the city, run by mother Amy, with daughters Keeley and Hillary Peckham. Inspired to be in the cannabis industry after their grandmother Frances “Granny Franny” Keeffe, was helped with the plant for ALS.

At Etain, Foxman was guided to purchase an oral mint spray made by Etain, with a 1:1 CBD/THC ratio. She’s also used the same ratio in cannabis gummies with success.

“These products provide me with the same benefits as the pharmaceuticals, without any of the negative and addictive side effects. I use them as needed, but it’s not something I feel dependent on – which I think is the key difference between pharmaceuticals and plant-based medicine,” she added.

Cannabis has been proven to be non-addictive, but habit forming because it works. That said, can we really call something a habit if it’s needed and successful in quelling a diagnosed symptom?

Cannabis is not a bad habit, but a productive one, with none of the negative side effects found in synthetic medications – albeit, finding your therapeutic dose of tetrahydrocannabinol, or THC – a potentially psychoactive compound of the plant, activated with heat. We as a species upped the THC levels over the decades, causing the controversy.

Important to note, take away the THC and cannabis as a superfood addresses all of our biological systems in a positive way for healing and prevention, whereas a synthetic pharmaceutical may target a single issue successfully, but may have a long list of negative side effects and compounds unable to be processed positively throughout the body or its organs.

Cannabis and other plants have cannabinoids and terpenes in common, the compounds that heal, delivered into our bodies by the endocannabinoid system – a part of our biology discovered recently in the 1990s, but barely taught in medical schools today.

From Spirits to Cannabis

While working on her masters at the Annenberg School of Communications as a sophomore at the University of Southern California (USC), Foxman worked in communications and public relations in wine, beer, and spirits as an intern for SVEDKA, a Scandinavian vodka company.

“I ended up not pursuing my masters because I got a call from the agency representing Jameson Irish Whiskey, offering me work in whiskey with Pernod Ricard.” she said.

As of last year, Foxman said she’s worked for more than 70 global wine, beer, and spirit brands, ranging Campari to Boston Beer to Patron. But it’s her work in cannabis, she said, that has added to her skill set in ways she could have never predicted.

“Cannabis is far more regulated than alcohol,” she explained. “Once you’ve dealt with the many seemingly unreasonable ordinances and constraints in the industry, you can work on anything, in my opinion.”

Last year longstanding mentor and friend brought her into the cannabis industry when he crossed over from a mainstream corporate gig.

“I never had any intentions of moving over to cannabis, but when I thought about it further, it seemed like it was my opportunity to show my communications and public relations leadership skills outside the drinks industry,” she explained. “It didn’t hurt that the cannabis industry is now a burgeoning multi-billion dollar industry. And now, since I’ve been helping myself with cannabis, it just makes sense.”

The move turned out to be a good fit, as she was recently awarded placement in the 40 Under 40 list for PRWeek, a leading platform for the communications and public relations industry. She’s also been named on Rolling Stone magazine’s Cultural Council, able to contribute to a dedicated platform on cannabis.

“I believe that a key part of the mainstreaming of cannabis will come from education,” she said. “I’m a huge proponent of the need to educate general consumers first before marketing cannabis products. Some recent celebrity partnerships in the CBD space are helping, at least with CBD products, in particular. Of course, national legalization wouldn’t hurt overall.”

Bottom line for Foxman on crossing over from spirits to weed, cannabis is the healthier option. And though she still imbibes on a low-ball of smokey whiskey or scotch from time to time, cannabis, she said, is a happy option.

“Let’s call a spade a spade,” she surmised. “The benzodiazepines I was taking prior – and the alcohol – are notably more harmful than cannabis. Through considerable focus, unlimited yoga practices, and ongoing meditation efforts, I can now share that I’m fully Rx free. I look at my cannabis use now as a ‘saving grace,’ because it has changed my life.”