As many of you may have heard, High Times Magazine which was founded back in 1974 was recently purchased by a group of twenty investors. One of those investors was Bob Marley’s youngest son Damian “Jr. Gong” Marley. I recently had the chance to speak to Damian about his involvement with High Times, his various ventures within the cannabis industry and the release of his fourth album entitled Stony Hill. 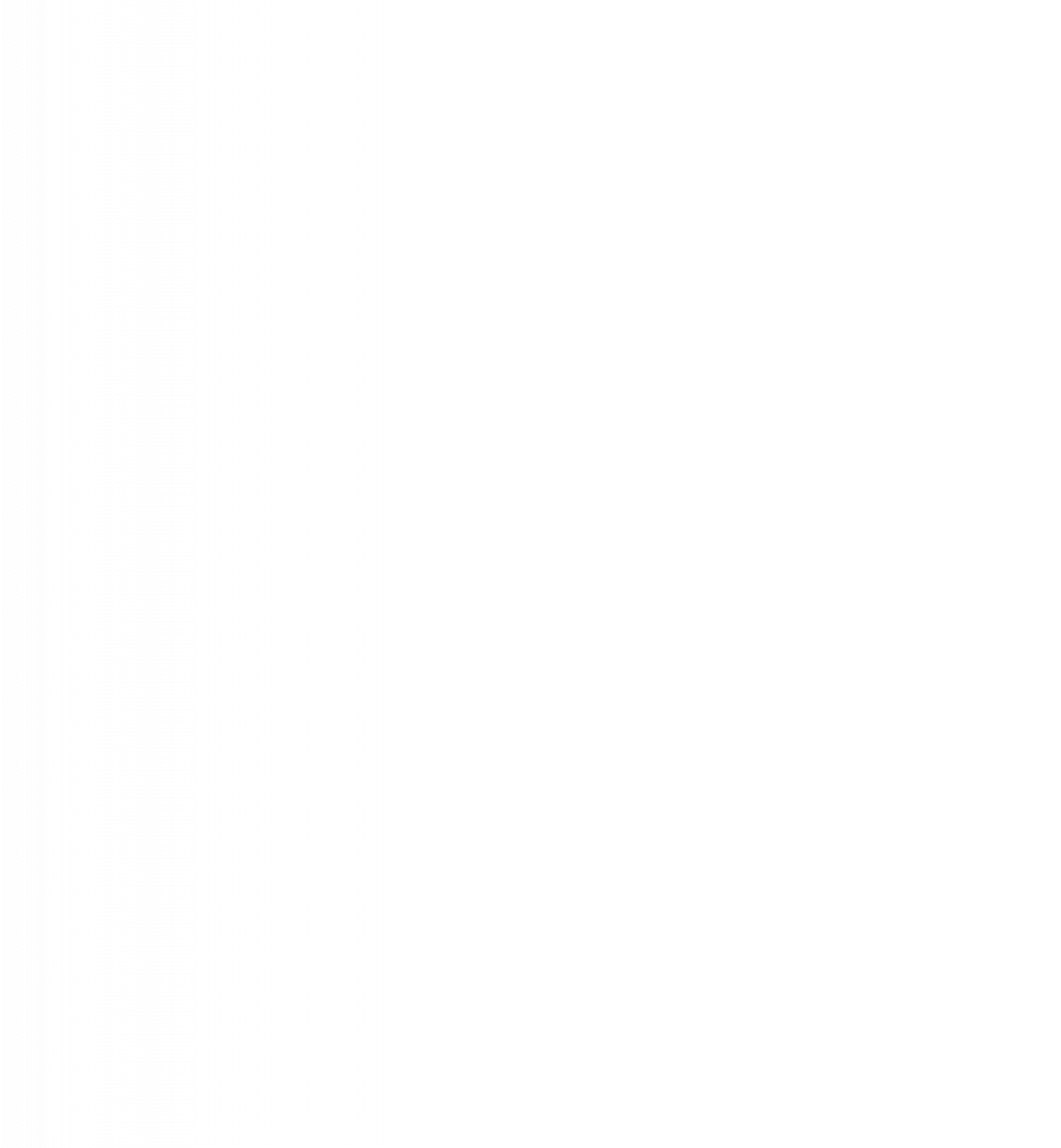 As many of you may have heard, High Times Magazine which was founded back in 1974 was recently purchased by a group of twenty investors. One of those investors was Bob Marley’s youngest son Damian “Jr. Gong” Marley. I recently had the chance to speak to Damian about his involvement with High Times, his various ventures within the cannabis industry and the release of his fourth album entitled Stony Hill.

VEGAS CANNABIS MAGAZINE: You are one of the new investors in High Times Magazine. What led you to
this investment?

DAMIAN MARLEY: High Times has been around for many years. In fact, I grew up reading High Times as a kid in Jamaica. It was a part of my upbringing and education on the plant, and also a way for my friends and I to see what the buds looked like that we had yet to experience. With my recent ventures within the cannabis space, investing in High Times just made sense.

VCM: You, along with your business partner Ocean Grown Extracts recently purchased a 77,000 square foot, former prison in Coalinga, California with the intention of converting it into a cannabis grow facility. Tell me about that project.

DAMIAN: When we were looking for real estate to purchase for our grow facility, we had a difficult time finding something big enough to accommodate our project. We were told that the Claremont Custody Center, which was a former prison was available and after looking at it decided that it would be the ideal place for our cultivation center. Although it is ironic that we are now growing cannabis in a place that formerly housed inmates possibly convicted for marijuana drug charges, we did not initially set out to purchase this property just because it was a former prison. We are growing flower but have not harvested yet. We are currently making concentrates at the facility.

VCM: Hats off to you and your crew. The Coalinga, California economy will greatly benefit from the tax revenue and employment offerings that your facility will bring. In what other states do you operate cannabis businesses?

DAMIAN: Last year I opened Stony Hill Dispensary in collaboration with TruCannabis in Denver, Colorado. The recreational dispensary is located across from Mile High Stadium.

VCM: What is the meaning behind the dispensary name?

DAMIAN: Stony Hill is the neighborhood in Jamaica where I grew up.

VCM: Do you have plans to enter the Nevada cannabis market?

DAMIAN: Absolutely! We want to have our products in all medical and recreational states.

VCM: Your newest album highlights your many ties to the cannabis industry. And, one of the songs entitled “Medication” which features your brother Stephen Marley emphasizes cannabis use as medicine. The video was phenomenally done and intros with actual cannabis patients giving their testimonies to the healing aspects of cannabis. What was your motivation for this song?

DAMIAN: Cannabis is medicine. I present my cannabis use to my own son this way. I will always educate him on the healing aspects of the plant. For this song, to be able to bring in true patient testimonies and also film the video at the former prison and cultivation site gave us the opportunity to bring in some great visual effects and really touch our audience. The recreational side of this plant is no secret to anyone. But, we need to make sure that we continue to educate people about the medicinal side as well.

VCM: What industry changes do you think we need to see in order for this movement to progress?

DAMIAN: People have always consumed marijuana recreationally and the recreational market will always bring in money. As an industry, we need to approach things from a medical and cultural standpoint. In places where cannabis is accepted, we are seeing medical research and this is what we need.

VCM: What do you think your father, the legendary Bob Marley would think about the cannabis movement today?

DAMIAN: I think he would love what is happening. We just have to keep moving forward.

VCM: You just released your album Stony Hill. What else do you have coming up in the near future?

DAMIAN: Yes, Stony Hill released last month. I am very excited about it because it is my first solo album in about 12 years. I have a tour coming up and will be out in Vegas in October to perform at the House of Blues. In the cannabis space, I am looking at opening additional dispensaries and am looking forward to our first harvest at the grow facility. I am also very interested in helping to progress the marijuana movement in Jamaica.