By: Curt Robbins   This article continues my series of interviews with a licensed clinical practitioner regarding the central role of the endocannabinoid system (ECS) in human health. This installment covers the dosing and biphasic response curves of cannabinoids, the role of inflammation in disease and health, and the active and passive states of CB1 […] 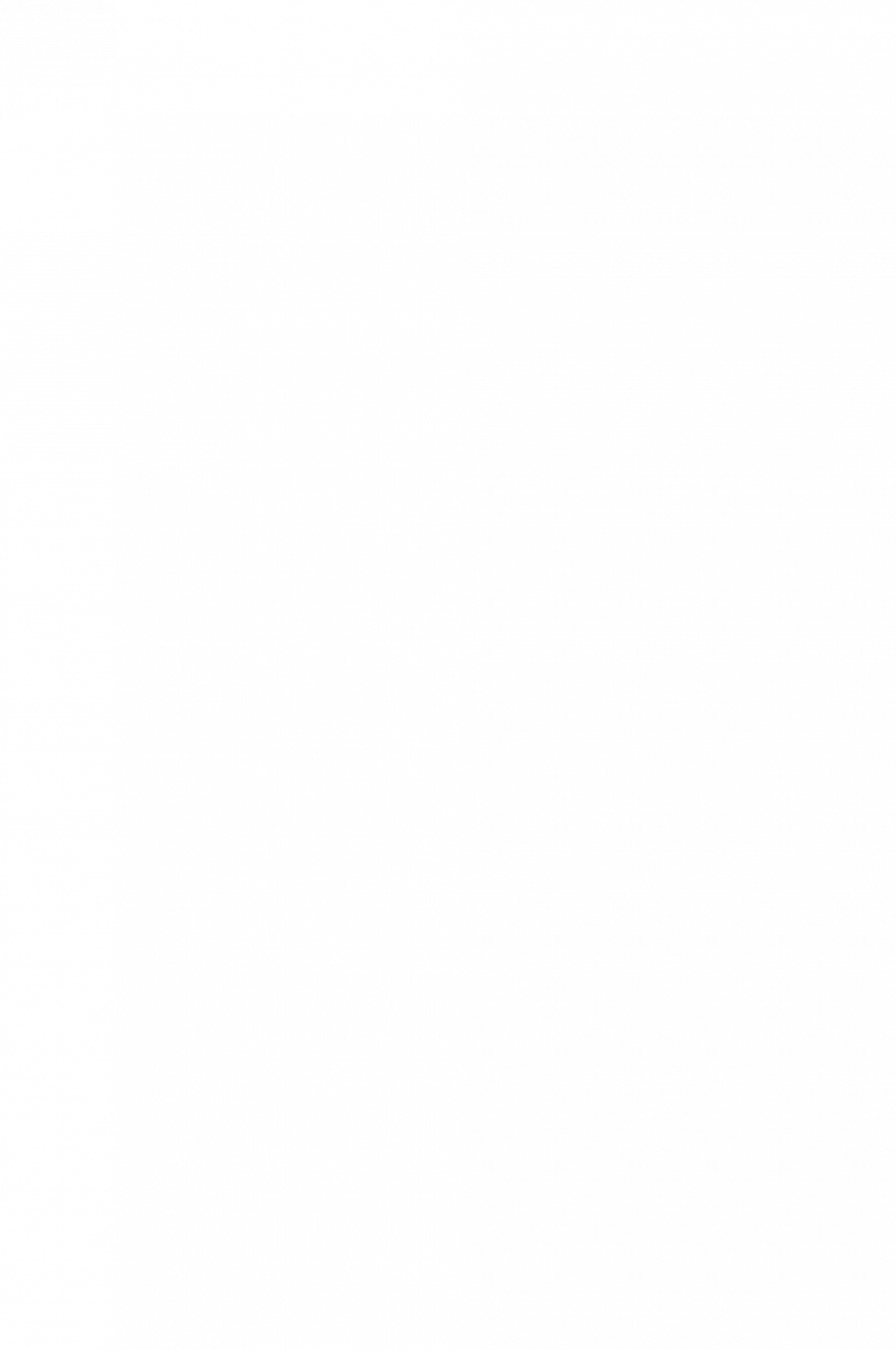 This article continues my series of interviews with a licensed clinical practitioner regarding the central role of the endocannabinoid system (ECS) in human health. This installment covers the dosing and biphasic response curves of cannabinoids, the role of inflammation in disease and health, and the active and passive states of CB1 and CB2 receptors in the human ECS.

Sunil Pai, MD is an internationally recognized expert in integrative medicine based in Albuquerque, New Mexico and author of the critically acclaimed 2016 book An Inflammation Nation. He is a lecturer and a contributing author to medical textbooks and scientific journals.

Pai is a practicing doctor who combines an evidence-based approach with 20 years of clinical experience. Each year, he educates thousands of physicians and medical professionals about the nuanced biochemistry involved in the administration of hemp-derived cannabinoids and terpenes for the treatment of a variety of disease states and conditions.

Curt Robbins: “Thank you for taking time from your clinical schedule to talk, Dr. Pai.”

Sunil Pai, MD: “Thanks. I really enjoy the opportunity to speak with you, Curt, and help your students and readers better understand the human endocannabinoid system and how they might benefit from cannabis and cannabis-derived products.”

CR: “Some cannabinoids feature biphasic response curves involving one efficacy at a relatively low dose and another—and sometimes polar opposite—effect at stronger doses. As a practicing clinician, how does the issue of response curves affect your job?”

SP: “The dose response curve is an important element of using cannabinoids from cannabis or hemp. It is often misunderstood or ignored by those who lack a clinical comprehension of how it functions and how cannabinoids such as CBD should be titrated (dosed). For example, when treating pain with prescription medications, more medication is required as the pain level worsens. This is a simple model involving increases in dose that are proportional to pain or dysfunction level.

“In this traditional model, greater pain obviously requires more medication to obtain an adequate response. For many prescription medications, this approach is correct. However, when it comes to the ECS and how CBD, THC, and other cannabinoids interact with receptors in the body–the dose response curve is completely different. It instead resembles a bell curve. When dosage is increased, an improved response is experienced—but only to a certain point. Improvement reaches a peak and then diminishes as dose is increased.

“As a clinician treating patients daily, one of my greatest challenges is educating them about proper dosing. They are habituated to taking large doses at the beginning of their treatment and, if they do not experience an adequate response, increasing their dose. When I get new patients that exhibit no response who are currently taking strong doses, I have them restart with relatively low doses. We increase dosing slowly over time, but only until the patient feels the intended benefits. This is, without question, the best approach.

“Most companies that sell cannabis and hemp do not like this approach because they make more money selling greater volumes of their products. Many companies advertise that their customers should consume hundreds of milligrams or even multiple grams per day. This is incorrect and misleading!

“Products from companies and influencers that do not address the need to ‘start low and go slow,’ instead recommending unnecessarily huge doses, are a good example of ignorant marketers who lack a true understanding of the healing mechanisms of the human body. They seem to not possess the basic knowledge of how the products they sell actually work.”

CR: “You published Inflammation Nation in 2016. Among the most common efficacies demonstrated by the cannabinoids and terpenes produced by cannabis are anti-inflammatory benefits. How does inflammation play a role in disease and what mechanisms are involved when phytomolecules from plants such as hemp decrease inflammation?”

SP: “Inflammation is the triggering mechanism of almost all diseases. The root term ‘itis’ means inflammation. The term placed before it indicates inflammation of that particular area or organ. Examples include arthritis, dermatitis, thyroiditis, gastritis, colitis, vaginitis, prostatitis, and many others. In fact, there are more than 200 different ‘itis’ medical conditions!

“Identification of inflammation trigger mechanisms is of utmost importance when pursuing optimum health. My book covers the epigenetic factors of diet, lifestyle, and environment.

“In it, I describe how the ECS is involved with pain and repair mechanisms for tissue via the immune system…improvements that occur with using cannabis and hemp products. Cannabinoids and terpenes can lower inflammation naturally by activating particular receptors within a variety of organs and tissues to repair themselves from damage or injury (regardless of the cause) and, thus, lower inflammation via both direct and indirect mechanisms.

“In addition to decreasing inflammation, cannabinoids and terpenes often provide the body with a healing response via the immune system. This can lead to overall improvement of a chronic inflammatory condition, not just temporary relief from dysfunction. In future discussions, I’ll explain some of the types of cannabinoids and terpenes that are more important for inflammatory conditions such as pain and arthritis.”

CR: “We’ve talked briefly in past interviews about active and passive states for ECS receptors such as CB1 and CB2. Let’s discuss the different states of ECS receptors and the overall topic of binding affinity and how it affects potency and outcomes for patients.”

SP: “The state of health of the organs and tissues populated by CB1 and CB2 receptors determines their active or passive state. The healthier the tissue, the more passive (resting) the receptors. In a healthy state, one’s body requires little active repair from the immune system. However, when a disease condition is present, organs and tissues that feature CB1 and CB2 receptors become more active, or ‘turn on.’ This is due to the role of the immune system in actively repairing damage from inflammatory triggers and defending the body from foreign invaders such as infections.

“When one has a serious health condition, smaller doses of cannabinoids in more frequent administrations are needed to stimulate a positive response from the ECS that enables healing. This is because the CB1 and CB2 receptors are very active and their binding affinity is significantly higher. In this active state, the ECS requires only small doses of CBD to initiate the signals for immune system repair.

“This is a great approach for patients with chronic conditions. Often, we need to deliver only 10-25 mg per dose, three to four times per day, to achieve optimal results. This form of dosing provides significantly better results and also offers the benefit of being more cost effective for patients.

“An opposite mechanism applies to those who lack disease. Healthy patients feature ECS receptors in a resting state, with a binding affinity that is considerably lower. Such healthy patients require greater amounts of cannabinoids to stimulate a response. This explains why people with chronic conditions typically display a more pronounced response when consuming cannabinoids than those who are healthier. In fact, healthy subjects sometimes report no perception of effect whatsoever due to the resting state of their ECS receptors.”