Shanna Perry grew up, like most of us, entrenched in the underground cannabis scene.  As a young adult, purchasing cannabis illegally was the only way to obtain it. And Perry, like most, was no stranger to the culture and lingo required to buy and sell. Fast forward two decades and Perry, with over ten years […] 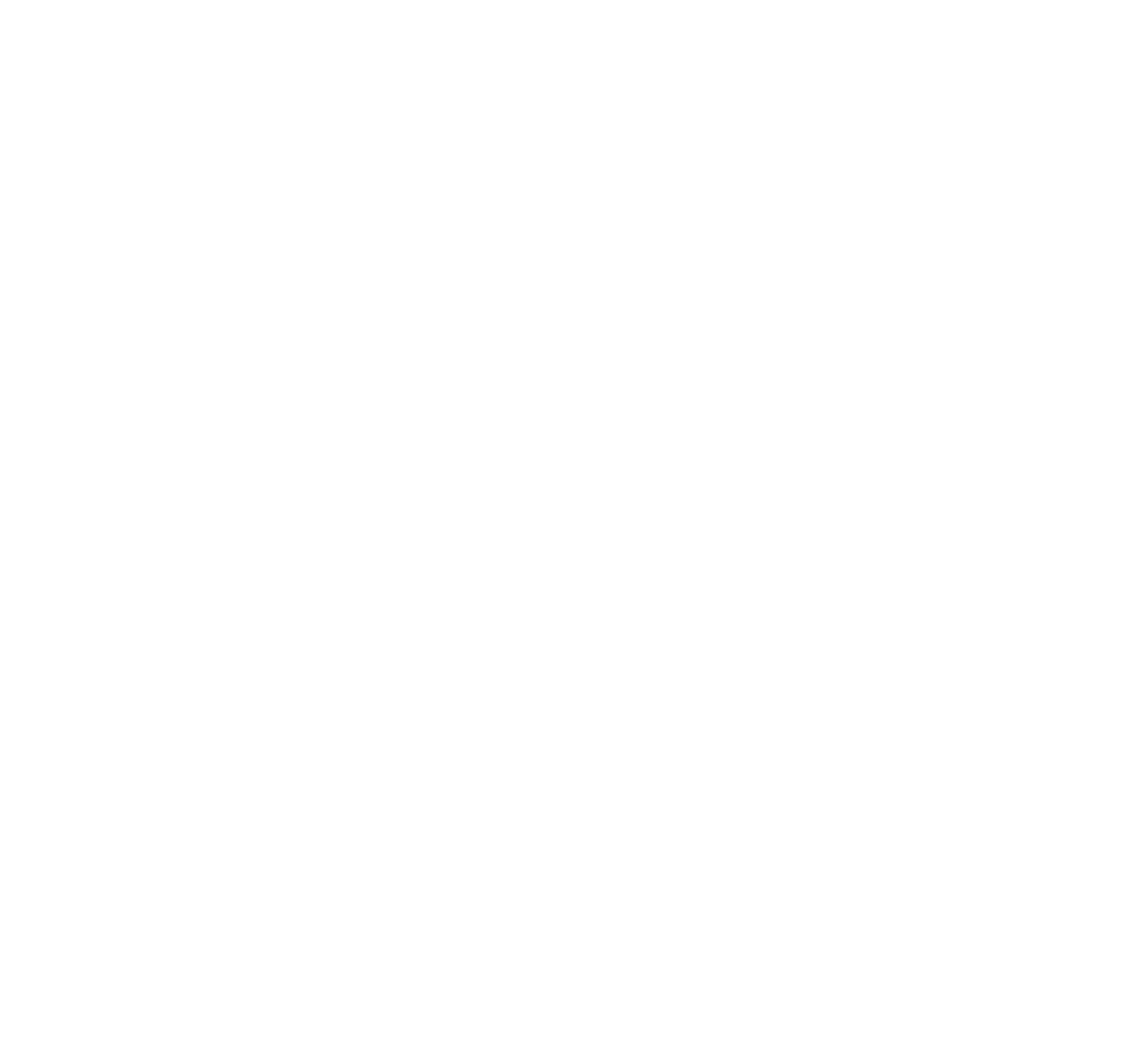 Shanna Perry grew up, like most of us, entrenched in the underground cannabis scene.  As a young adult, purchasing cannabis illegally was the only way to obtain it. And Perry, like most, was no stranger to the culture and lingo required to buy and sell.

Fast forward two decades and Perry, with over ten years of experience in the cannabis sector, has found her calling in hemp.  And ironically, the product she produces which she refers to as a hemp, plant-based botanical oil is simply a supplement that she and many others have been making in kitchens for years. The urgency to formulate her hemp-based product came as Perry’s mother was given a cancer diagnosis. After converting her mother to a high B-17, no-meat, no-sugar diet with the addition of a cannabis oil regimen, Perry knew there was still something missing. Her belief in the power of a plant based hemp supplement loaded with terpenes and cannabinoids, along with her access to the right plant strains prompted her to manufacture. Perry realized that many of the products out there did not contain the amount of cannabinoids indicated on the label. And thus, Nevada-based Purple Leaf Hemp was established and now markets their products to the public.

Purple Leaf Hemp quickly sold out of their first batch of capsules and are currently working on the release of their second batch of kosher soft gels made from the strain Elektra with a new look. And, the amount of consumer testimonials they have received is promising. Working under the guidelines of the Nevada Department of Agriculture, Perry and her Purple Leaf Hemp team are diligent in their efforts to ensure that each batch of products are tested by a state-licensed lab here in Nevada. Consumers purchasing Purple Leaf Hemp products are able to quickly and easily scan the included QR code in order to view lab results. The choice that Perry has made to self-regulate her company in ways similar to how we see cannabis companies currently being regulated shows her commitment to produce a quality product for consumers.

As we spoke more in depth about the inner workings of the Nevada cannabis industry, and specifically what changes are needed, Perry was quick to note that she believes the biggest threat to the cannabis industry is not the underground market but rather the white-collar fraud that transpires quite frequently.  “At least those working within the black market value their names and reputations. That is the world I come from and it is the reason that I wanted to ensure that I am producing a superior product,” said Perry. Her dedication to consistency and quality is what, according to Perry, has led to an 80% return customer rate.

In wrapping things up, we briefly discussed the obstacles Perry has experienced as a woman in this industry.  According to Perry, “In most industries, men, and the things that they represent are often times celebrated. For example, men using beautiful and sometimes sexually suggestive women to promote themselves or their companies are praised but when I, as a woman, use my own beauty and sexuality to promote myself and my business, it is typically frowned upon.”  As a woman with a strong, outspoken presence, it is Perry’s hope that this industry can pave the way for an abundance of women leaders. And she encourages women within all industries to know their worth and really know what they can do in this world. As Perry notes, “For many years, women have been quiet and accepted what has been handed to them. We, as women don’t ask for what we want and we certainly fail to demand what we deserve. And simply, when we don’t ask, we don’t get.” Within this new, legal cannabis industry though, we are seeing more and more women step into roles which in the past were male dominated.