By: Peter Jay Montel Williams is an example of a modern-day Renaissance man, a throwback to cultural and historical figures who stand out in the annals of history due to their overwhelming levels of excellence in that which they did.  Painter/Scientist/Engineer/Mathematician Leonardo Da Vinci was a Renaissance man, as was Ceiling painter/Sculptor/Architect Michelangelo. Clearly, the […] 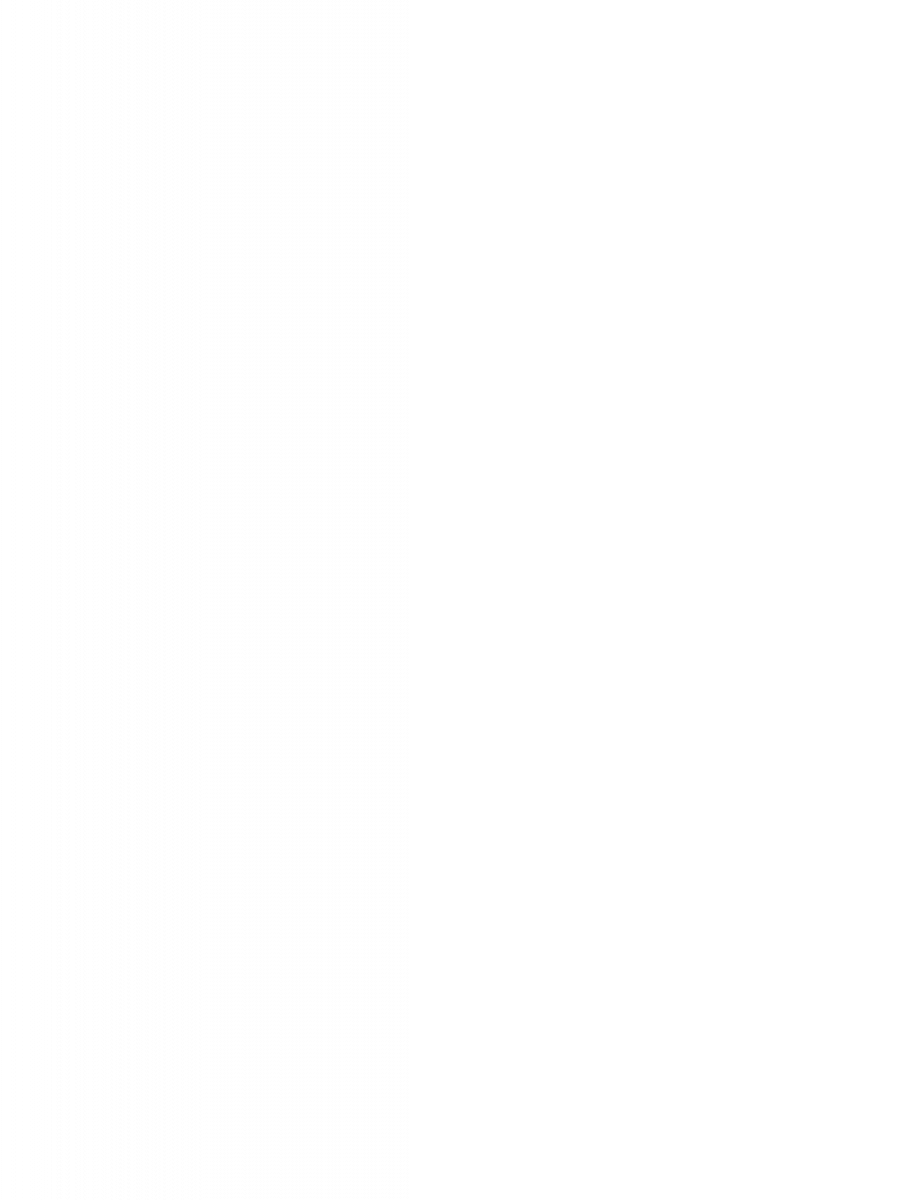 Montel Williams is an example of a modern-day Renaissance man, a throwback to cultural and historical figures who stand out in the annals of history due to their overwhelming levels of excellence in that which they did.  Painter/Scientist/Engineer/Mathematician Leonardo Da Vinci was a Renaissance man, as was Ceiling painter/Sculptor/Architect Michelangelo. Clearly, the one thing that true Renaissance men share in common is the ability to do a variety of things well.  Really, really well! Sistine Chapel, anybody?

Despite his daily struggle with the annoyingly-unpredictable Multiple Sclerosis and having survived an “it should have killed him!” ischemic stroke just one year ago, Montel continues to do what he does best: educate, entertain and advocate for those who most need his unique blend of abilities and attributes.  During a recent interview, I had the opportunity to sit down with Montel (well, I was sitting, anyways) and determine whether or not the term “Renaissance man” was an appropriate title for this cultural icon.

Hailing from Baltimore, MD, Montel demonstrated the seeds of greatness early on by being elected his high school Class President for both his Junior and Senior years.  He enlisted in the United States Marine Corps after his high school graduation.  After four years in the Corps, he applied and won admission to the US Naval Academy, where in 1980 he earned a Bachelor’s degree in Engineering, with minors in International Security Affairs and Mandarin Chinese.  While serving as a special intelligence officer, Montel traveled the world doing top-secret communications work for the military. The ability to speak fluent Chinese and Russian, languages which he mastered at the Defense Language Institute in Monterey, California, helped him climb the ladder of success. During his 15-year tour in the military, Montel was decorated nine times, including two Meritorious Service Medals.

Things got interesting for Montel soon after his military separation in that he was diagnosed with Multiple Sclerosis (MS).  He had previously suffered transient symptoms including vision issues (as many MS sufferers often do), but it wasn’t until he was afflicted with skin numbness and neuropathic pain (caused by nerve damage) in his lower legs that he sought official symptom diagnosis.  Montel never used any of the FDA-sanctioned DMDs (disease-modifying drugs); the CRAB drugs (Copaxone, Rebif, Avonex, and Betaseron) that are currently initially prescribed for MS victims were still in their infancy, and they were (and remain) injectable. The good news for Montel was, and remains, that initial MS presentation with sensory symptoms generally tends towards a better disease outcome for those so afflicted.

With relatively few MS treatment options available to him, Montel went the Renaissance route and began exploring treatment options using marijuana.  As a recently-retired member of the US Navy, an organization which takes a notoriously dim view of illegal drugs, he was understandably conflicted about embracing THC as a treatment option: “As a retired Naval officer, there was definitely emotional conflict about using THC, which still remains highly illegal to service members. However, if that is the only plausible way that you can get relief, then accommodations must be made,” explained Montel.

Montel suffered the previously-mentioned ischemic stroke a little over a year ago, and it had an unusual outcome for him and his MS. Previously, neuropathic pain had been a constant reminder of his MS status. Montel reports that, somehow, his stroke “wiped out a significant number of the pain receptors that were causing my MS-related neuropathic pain problems”.  He is still afflicted with spasticity in his legs (unrelenting muscle stiffness common in neurological disease) and continues to dose with THC as needed.  He prefers to vaporize or use tinctures for symptom treatment, as his lack of dexterity “prevents me from rolling joints!” he joked. Just as stealth is a big concern for many users, it is also such for Montel. While he does not fear being judged he, like many of us, does not believe in sharing personal information with those outside of his loop.

As mentioned earlier, Renaissance men were considered such due to their ability to do many things extremely well, and Montel’s foray into the CBD- and THC-derived treatment industry ticks that box as well. Manufactured and distributed by marijuana industry-powerhouse “Select Science”, Montel’s “Lenitiv” line of CBD- and THC-related products is the latest entry into the world of hemp-based treatment options.

According to Montel, the company name “Lenitiv” is derived from the Italian word “lenitivo”, which translates as “soothing” in the language of my people.   Lenitiv offers both day and night time formulas (appropriately named “Alert” and “Relax”), with the difference being the addition or subtraction of proprietary terpenes formulated to achieve the desired labeled effect . Another product that Montel and Select are currently working on getting released in Nevada (currently available in California and Oregon) is a combination of THC and CBD tincture therapy. There are three levels of this medicine: 10% THC and 90% CBD, 50% THC and 50% CBD and 90% THC and 10% CBD. Montel personally uses whichever formulation seems to fit how he feels and the time of day. Obviously, it is easier to gain stronger relief from the higher THC formulation, but it can have a greater psychotropic effect than will the lower-THC versions.

With a Presidential election in the not-too-distant future, politicians everywhere are all scrambling to climb aboard the  “let’s reschedule marijuana so I can get re-elected!” train, and it is beginning to look like lowering marijuana to a Schedule II or III drug seems inevitable. As an invested member of the marijuana industry, I asked Montel if FDA involvement in marijuana-related companies would prove to be a curse, or a blessing.  He responded that “depending on both the purveyor and the distributor, it could definitely go either way. If you are putting out a quality product, this information will be noted. However, if you are just looking to provide the minimum effort for the maximum profit, this too will be made plain. It will be a blessing to those of us who make a quality product.”

The first “legal” marijuana available in the Las Vegas valley was medical marijuana, and it paved the way for the recreational marijuana boom that is currently exploding everywhere around us in town; in fact, there are more dispensaries here in Vegas than there are high schools (total coincidence, I’m sure).  I have spoken with many MMJ patients about what effect the recreational market has had upon the medical community, and opinions vary widely. Given that Montel’s marijuana baptism was one of pain relief rather than the pursuit of the ultimate buzz, I solicited his input on the topic.  He explained: “I am concerned about this, because increasingly? Manufacturers are more worried about making a buck than they are about providing for the people who got marijuana legalized in the first place, namely sick people. I am calling on all manufacturers to keep an eye on drug benefits as well as psychoactive effect. Not everybody needs a massive amount of THC. Rather, manufacturers should keep an eye on both groups of people so both can be served well.”

Finally, when asked what advice he would offer to other chronically ill people out there, he offered: “Keep on fighting, as hard as you can.  We have one shot to live, and you owe it to yourself to live as well as possible”.