For the first Tokin’ With The Infamous of 2017, I stopped by my buddy’s studio for a little sesh. DJ Unite has been manning the tables for Tribe of Kings for almost twenty years now. He also tours with Slightly Stoopid, and has played with many reggae legends and hip hop superstars. I caught up […] 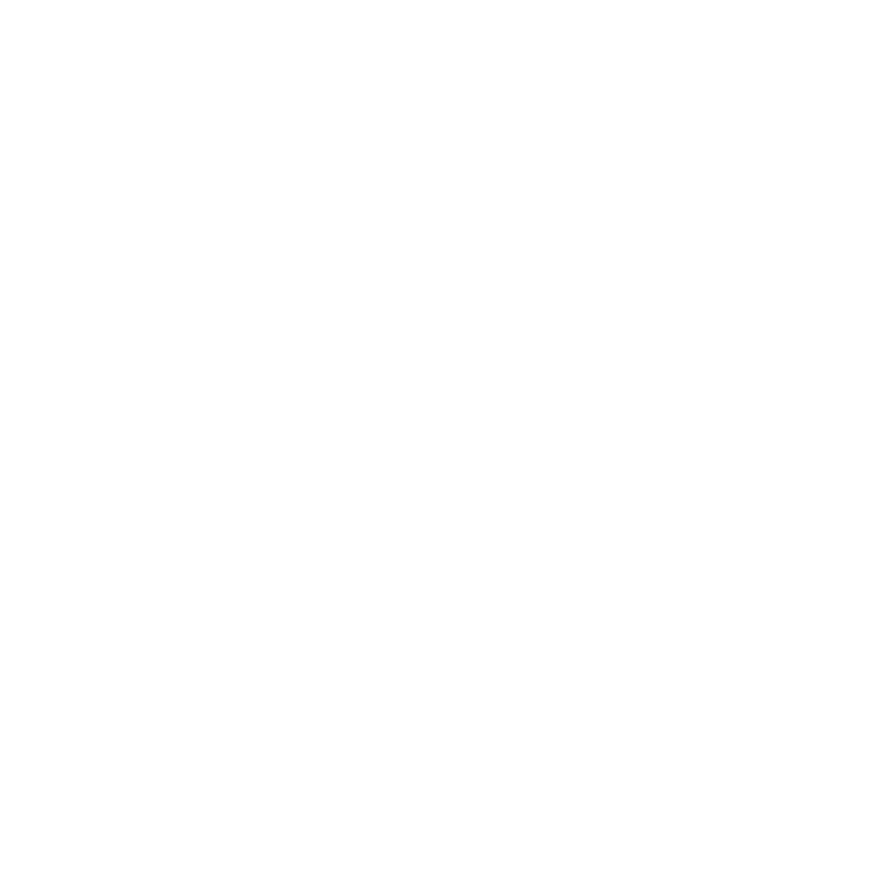 For the first Tokin’ With The Infamous of 2017, I stopped by my buddy’s studio for a little sesh. DJ Unite has been manning the tables for Tribe of Kings for almost twenty years now. He also tours with Slightly Stoopid, and has played with many reggae legends and hip hop superstars. I caught up with him just before he headed over to England on tour. We talked about his decades long experience in music, and our shared love of cannabis and music.

Hopper: Hey brother! Thanks for having me in the studio today. It’s been awhile, good to see you!

Hopper: What inspired you to get into music?

DJ Unite: My dad always had records. I got introduced to hip hop really early, I was in the 4th grade. I actually got paid to DJ in 5th grade, like $50 for a party! I was drawn to the whole rhythmic talking, and the big bass This was before NWA really blew up, like ’85-’86. The DJ was way more important back then in the 80s. I tried scratchin’ on my Dad’s turntable, then I messed his needle up and got in trouble. The first couple of times I saw DJs, I understood what they were doin’. Once I got access to turntables with my boy Disco Rick, I really started getting into it.

Hopper: You’ve done some dope shows lately, do you want to tell us about them? You were just up in Humboldt for Hills and Gullys, right?

DJ Unite: Yeah man, that was a great one with Don Carlos and Messenjah Selah.

Hopper: You’ve toured with Slightly Stoopid a lot, what’s that like?

DJ Unite: Yeah, I did four or five summer tours with them. I was really lucky to get that. It’s kind of through the fact that Stoopid are such OB guys, such truly local oriented guys. They could have taken any DJ they wanted.

Hopper: I call that hometeam.

DJ Unite: Yeah, exactly! I had done a benefit with them Kyle asked me to do, and my buddy who I used to walk to school with, their road manager was like, well we need a DJ on the road. I was like, I can do that! The first show we did was at Verizon Amphitheater in Costa Mesa or Irvine or something. It was gigantic! I grabbed the mic and said something to the crowd, and when they all responded I was like, I’m gonna love doin’ this!

Hopper: Speaking of Slightly Stoopid, I remember a few years back when you brought me the Wet Dream to review. That was bomb!

DJ Unite: Oh yeah, yep. That’s right! Yeah, they have some behind the scenes, like mad scientist type of folks who are making water with THC now.

Hopper: That stuff is on a whole different level. And it tastes good, really clean. Tell us what you have coming up.

DJ Unite: I’m going to England in January for about 20 days with King Schascha, a Trinidadian artist who’s been living in San Diego for a long time. He records over here. He’s actually the Toaster with The English Beat. He’s so full of energy and so charismatic. I was already homies with him before that.

Hopper: We gotta get you out to Vegas.

DJ Unite: Yeah, most definitely man. I’ve played fancy shows there, I’ve played grimy shows there, Vegas is a whole ‘nother animal. Honestly, I like the little gully side of town, where they have the Beauty Bar and The Griffin. It’s just regular kind of vibes.

Hopper: We gotta talk about weed, because I know how much you love it. What’s your favorite strain to smoke on?

DJ Unite: I smoked on a few really good ones while I was in Humboldt. The Angel Food Cake was great. The Citrus Sap blew my mind. I’m an OG guy, so Larry OG is my favorite of all time. I love a good Tahoe OG. I just love that piney, OG taste. I dig everything, even if it doesn’t kick my ass, I enjoy the flavor.

Hopper: Any shout outs before we go?

DJ Unite: This year was a tough one for me, I lost one of my good homies. My boy, we called him Drugs, he was a graffiti artist, I want to shout him out. I want to shout out my whole Tribe of Kings crew for making it twenty years.

DJ Unite: I wanna big up everyone that’s making the Green Rush happen out here. I wanna big up Vegas, too. Used to be, if you got caught with weed, it was terrible. I remember being so sketched out there. Big up, Las Vegas, I’m proud of you guys.

Hopper: Yeah, used to be you’d go on vacation and leave on probation! Well, let’s get to tokin’ on this organic Sour D old school.

DJ Unite: I’ll definitely take some of that!