By: Stephanie Shehan          Photos: Sam C. Long   Multi-platinum GRAMMY® & Golden Globe nominated artist Wiz Khalifa is known for smoking anthems like “Still Blazin” and “Young, Wild & Free,” but perhaps his biggest contribution to the culture of cannabis is “KK,” or Khalifa Kush, which is both a hit song […] 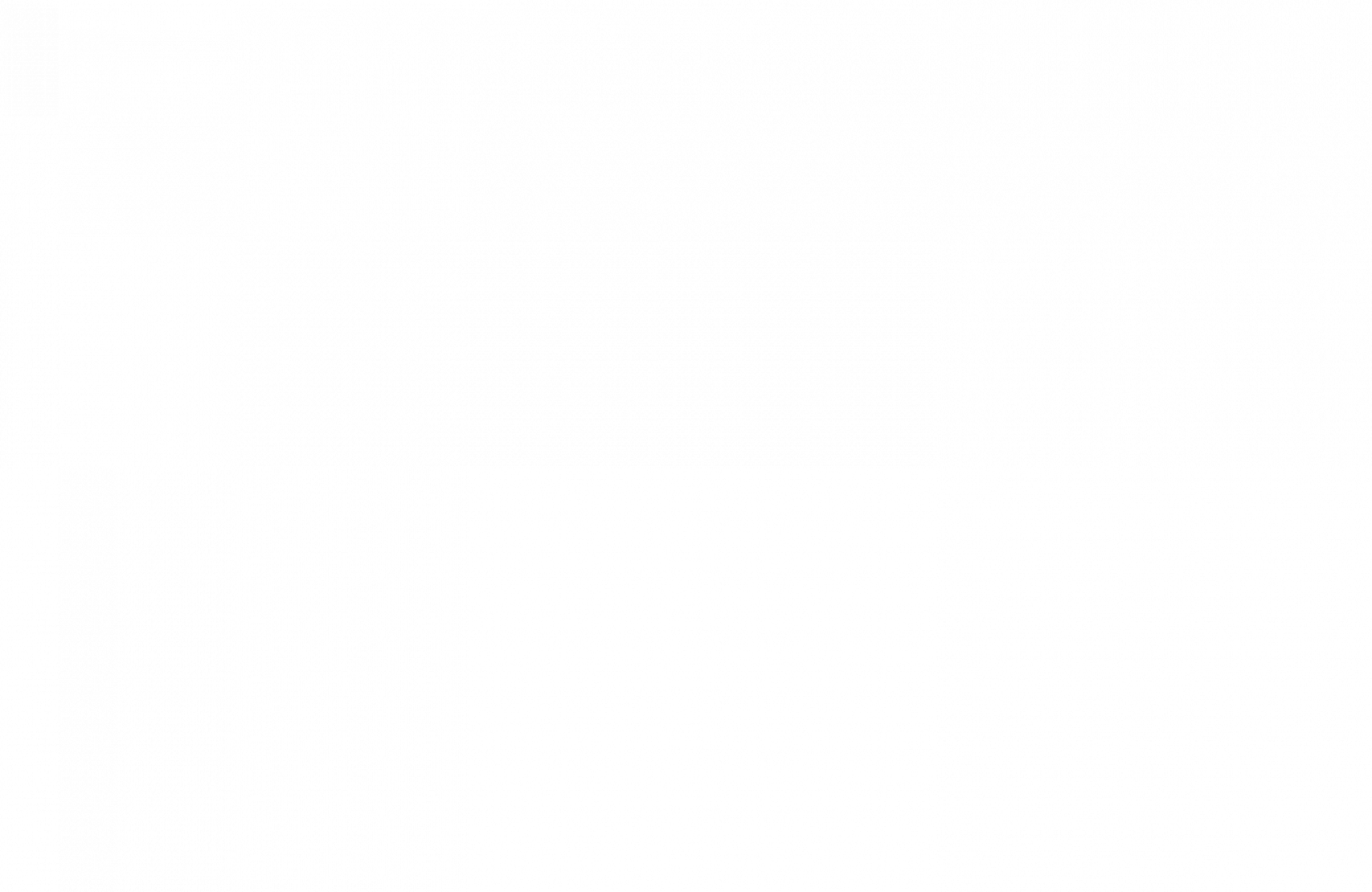 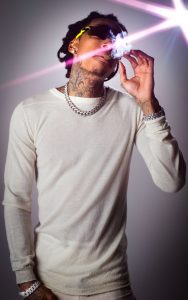 Multi-platinum GRAMMY® & Golden Globe nominated artist Wiz Khalifa is known for smoking anthems like “Still Blazin” and “Young, Wild & Free,” but perhaps his biggest contribution to the culture of cannabis is “KK,” or Khalifa Kush, which is both a hit song and Wiz’s signature strain.

You may be surprised to know that while you can now find Khalifa Kush products up and down the west coast and southwestern United States, Nevada was actually the first state where the brand was available for legal sale. The first batch of flower, grown by Nevada cultivator Tryke, dropped at Reef Dispensary in September 2016. The rest, as they say, is history.

In the years since, the brand has grown to include prerolls, vape cartridges, gummies, syrups, concentrates, hemp blunts, and infused prerolls, which are available now in fine dispensaries across Nevada. See khalifakush.com to find a store near you.

Back in town this summer with multiple scheduled dates at Drai’s Nightclub & Beachclub, we finally caught up with Wiz to talk about all things Khalifa Kush and Las Vegas.

STEPHANIE SHEHAN: How do you describe Khalifa Kush?

WIZ KHALIFA: The original gassy OG. That power punch of the best weed there is.

SS: You’re in Vegas so frequently for concerts, including your residency at Drai’s. Do you feel like you’re getting to know the city beyond what the average tourist sees?

WK: Absolutely. I have been coming to Vegas consistently for over a decade and have lots of friends here. I know the lay of the land outside the strip area as well. 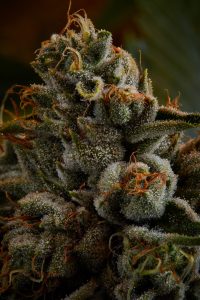 SS: Has cannabis always been a part of your life?

WK: Yeah Yup. Cannabis has been around me a lot of my life. My cousins and I used to sneak little roaches back in the day.

SS: What role does cannabis play in your art?

WK: Cannabis helps me think, meditate, and create the perfect energy for me.

SS: How did your relationship with Tryke come about?

WK: When we first started talking with Tryke in 2015 we were all just entering the space and figuring things out. Since then we’ve worked alongside each other as our businesses have grown and their team has become family to us.

SS: Are there any other strains under the Khalifa Kush umbrella?

WK: We’ve been working for years on KK crosses getting them ready for commercial cultivation. We’ll be dropping one in Nevada later this year we are super excited about. We’ll make sure you guys get some first!

SS: In what other states are Khalifa Kush products available?

SS: Anything new coming up musically, business wise and/or in cannabis?

WK: Music: I’ll be touring this summer with Logic for our “Vinyl Verse Tour” and dropping my album “Metaverse” later this year.

Cannabis: We are excited about how our new genetics are looking and will continue expanding into new markets.