Paragon, a blockchain project based in LA, fronted by Jayceon Terrell Taylor, better known by his stage name The Game, and CEO Jessica VerSteeg, who first obtained her celebrity status as Miss Iowa, are raising $100 million to “optimize cannabis supply chain.” In plain English, to enable dispensaries, growers, labs, medical offices, smoke shops and countless other businesses connected with the industry to transact with a currency other than cash. 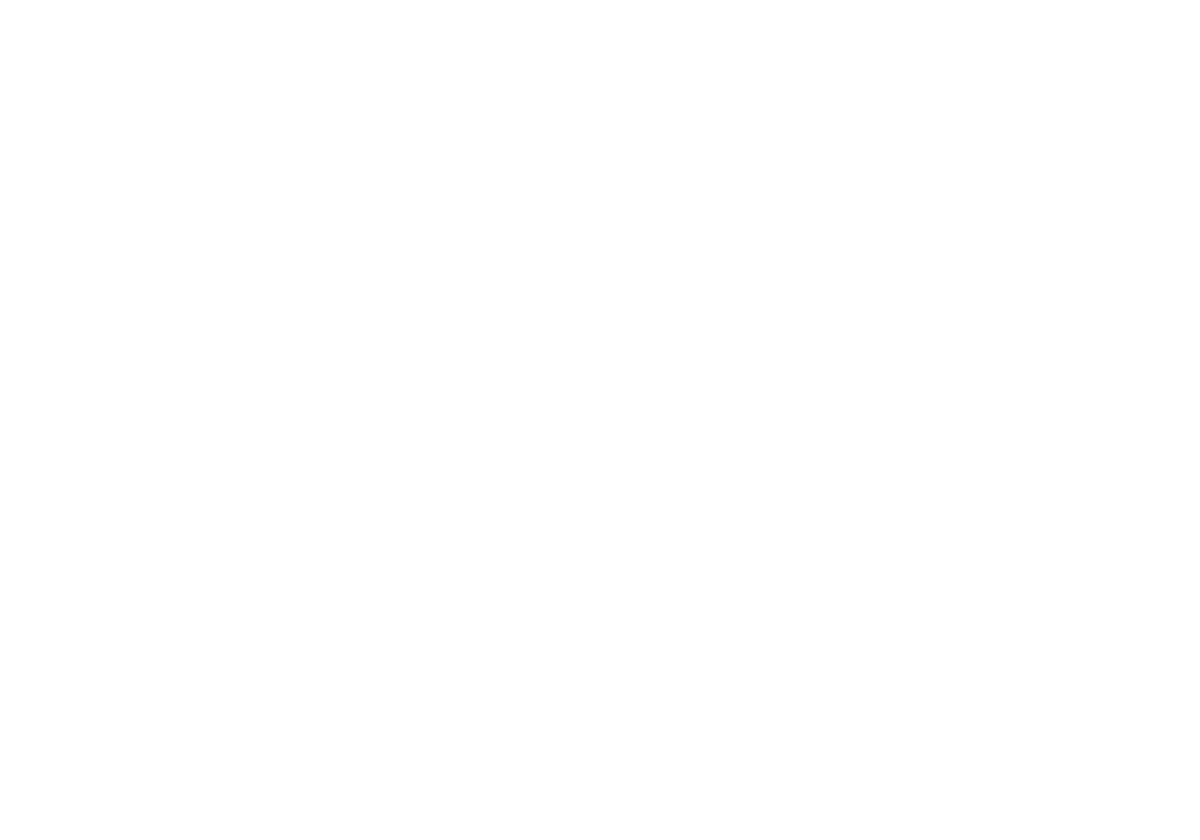 Paragon, a blockchain project based in LA, fronted by Jayceon Terrell Taylor, better known by his stage name The Game, and CEO Jessica VerSteeg, who first obtained her celebrity status as Miss Iowa, are raising $100 million to “optimize cannabis supply chain.”  In plain English, to enable dispensaries, growers, labs, medical offices, smoke shops and countless other businesses connected with the industry to transact with a currency other than cash.

Although we at Vegas Cannabis stayed out of the whole initial coin offering (ICO) craze and the blockchain conversation, this particular project is actually happening in the real world, not in some MIT lab powered by Harvard algorithms, enabling those interested to analyze a real monetary program designed for the cannabis Industry.  Paragon wants to ease the pain of businesses involved in the cannabis industry by creating a network where it would be ok to lease office space, pay for deliveries, and deposit money without the usual distractions of red tape and social stigma.

The key to this world is blockchain technology, and keeping the money within the Cannabis Block.  “We believe that blockchain is the missing link between cannabis and its full and proper legalization,” said VerSteeg in the release issued by Paragon technology partner, ICOBox.

Our analysis of the Paragon business model boils down to this.  Together, using software engineers from ICOBox (Initial Coin Offering) and experts from their own team, Paragon developed smart contracts which are basically a list of transactions that can be recorded via blockchain.  To facilitate these transactions, Paragon is issuing a token called Paragon Coin which is designed to become a virtual currency within the ecosystem. All members of the cannabis community who want to join can convert their dollars into Paragon Coin, and settle their bills using this form of payment.  Paragon token value is tied to the U.S. dollar.  Tokens can be bought with most cyber currencies.  And, as most of our readers know, cyber currencies can be purchased with cash.

To be able to do this, Paragon needed to make sure that the token could support all needed transactions and work seamlessly with blockchain technologies.  ICOBox helped design Paragon smart contacts and helped launch the new cannabis monetary unit.  “Paragon is tackling a gigantic challenge by bringing the much needed transparency to the cannabis industry,” said Nick Evdokimov, ICOBox co-founder, and Paragon Advisor.

Paragon is looking to sell $100 million worth of its PRG tokens.  Each costing a dollar, they are available for purchase in stages.  The presale stage, which just ended, offered early buyers 35 cents off each dollar spent with a minimum of $25,000 per transaction and a ceiling of $5 million.

Buying a token now gives you a discount to begin with and a fixed early bird price.  Paragon Chief Creative Officer, Egor Lavrov reported on Paragon’s Telegram channel that the initial $25 million token block is almost sold out.  That’s after just 10 days, and after checking this morning, their first phase is SOLD OUT, and Paragon is in the second wave of early bird investments.  What are they doing with the money?  First, they are going to set up 20 “We Work” type community spaces focused on licensed cannabis businesses.  Second, they are going to offer fixed-price services from some of the best names in the industry to give cannabis businesses professional legal, political and new business advice.

No wonder The Game was so enthusiastic about the project. He and VerSteeg posted a video announcing the effort on Facebook August 11th.

It was inspiring to see The Game backing Paragon, because of all of his involvement and contribution to the cannabis industry.  He is already heavily invested in the cannabis industry, having multiple cannabis ventures including ties to  a dispensary, cannabis products, a cannabis marketing company, and not to mention his music.  But what motivated me was hearing him say, “We are revolutionizing … the world!”

According to ICOBox, retail sales for legal marijuana generated revenue of $6.7 billion in 2016 and the marijuana industry would make a little over $19 billion by 2020.  Paragon Token sales are an interesting way to develop cannabis businesses, and with companies like ICOBox running a program like their ICOS token where startups can do an ICO for free in exchange for future revenue share (regular price is 50 BTC or $200,000 at today’s exchange rate) ICOs seem like a viable option to develop business projects for many innovative companies in the cannabis industry.

With $1.9 billion dollars in token sales since January 1, 2017, according to industry watchdog, Smith+Crown, “This is certainly not an opportunity many cannabis entrepreneurs can leave unattended.”  You’ve heard the clichè, “You snooze, you lose!”  Get with the program.  It is exciting to see all of this happening for the cannabis industry.

ICOBox is looking to do 800 FREE ICOs over the next 12 months, and is taking applications at icobox.io.

Investigate and scrutinize the Paragon Coin for yourself.  Get involved in the revolutionary beginning of something that will change the face of how we spend our money, and lift our industry up to a new level of trust and success!