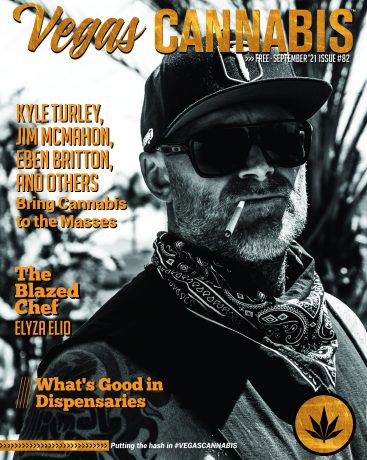 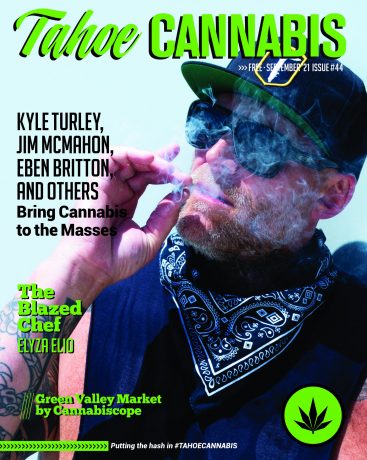 By: Sarah Jane Woodall aka Wonderhussy   I’ve traveled around the state of Nevada more than most people. From Battle Mountain to Boulder City, and Wells to Winnemucca, I’ve covered a lot of ground…and seen a lot of beautiful landscapes. So when a couple weeks ago, I read about a place that was said to […] 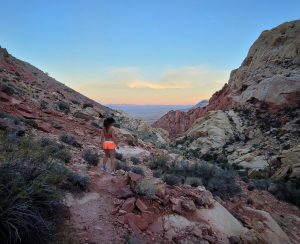 I’ve traveled around the state of Nevada more than most people. From Battle Mountain to Boulder City, and Wells to Winnemucca, I’ve covered a lot of ground…and seen a lot of beautiful landscapes.

So when a couple weeks ago, I read about a place that was said to be considered the “most beautiful” place in Nevada, I was skeptical. Says who?! Beauty is in the eye of the beholder…isn’t it?

I mean, anyone who has watched a giant harvest moon rise in a purple-blue twilight sky above the glowing orange rocks of Valley of Fire might justifiably claim that this surreal, red-rock Mars-scape is the “most beautiful” place in Nevada. There’s a reason it was considered sacred to the Paiutes- it’s absolutely spectacular!

But ask a rancher, and he or she might harbor a particular affinity for the wide-open sagebrush plains of central Nevada, where the skies stretch on for what seems like forever, either an eternal blue dotted with fluffy white clouds or ablaze in the psychedelic colors of a high desert sunset. The echo of Pony Express hoofbeats from distant mountain ranges thrums with a ghostly insistence that this is the “most beautiful” place in Nevada.

Then there’s Lake Tahoe- anyone who has ever skinny-dipped in the crystal clear turquoise blue waters of Secret Cove, where a rich, fragrant pine forest meets a golden sandy beach, might have a thing or two to say about the “most beautiful” place in Nevada, too. For that matter, the entire Nevada side of the lake is a pretty hefty contender!

And what about Red Rock Canyon, outside Vegas? The escarpment lights up in an explosion of pinks, purples, oranges and blues when the setting sun hits just right, and secret tropical oases with cascading waterfalls and orchids (yes orchids!) await hikers in the recesses of many side canyons. The fact that you can look back over your shoulder and see the Vegas Strip twinkling in the background just makes this astonishing landscape all the more otherworldly.

But none of these notable landscapes are generally considered to be “the most” beautiful place in Nevada. That honor goes to the Ruby Mountains’ Lamoille Canyon. And so, I recently set out to see for myself if the hype was true.

The Ruby Mountains rise to a height of 11,388 feet above the vast sagebrush plains of northeastern Nevada, just south of the town of Elko. Notable for their geographic prominence, the Rubies are also the wettest mountain range in Nevada, enabling a greater biodiversity than seen elsewhere in the state. This also leads to a fantastic snowpack every winter.  In fact, the Rubies are one of the only places in the continental U.S. where one can heli-ski (that is, charter a helicopter to drop you off at the top of a mountain, from whence you make your way back down to a predetermined pick-up point without any official marked runs). They don’t call the Rubies “the Alps of Nevada” for nothing!

Right in the middle of the Rubies is Lamoille Canyon, carved by glaciers thousands of years ago, exploding with aspen groves, wildflowers, lush meadows and rushing streams and crisscrossed with hiking trails that allow visitors to get up close and personal with what’s called the “Yosemite of Nevada.”

Could all of this be true? It sounded like a truckload of state tourism board hooey to me, so back in late July I packed up my jaundiced eye and headed to check it out, fully prepared to be underwhelmed.

But it was tough to stay cynical as I headed south out of Elko, passing through lush, gorgeous farmland on a road that eventually wound up, up and up through thickening stands of trees, towering rock formations, and then entered the mouth of the glacier-canyon itself. And by the time I finally reached the end of Lamoille Canyon Road, I was convinced: this might not be “the most” beautiful place in Nevada, but it sure was beautiful!

I parked my car, strapped on my hiking boots, and hit the trail to Lamoille Lake, and all along the way, was totally gobsmacked by the profusion of brilliant wildflowers beside babbling mountain streams and groves of giant pines, all in the craggy shadows of the majestic mountain peaks surrounding me. I came into this a total skeptic, but it really was like the Yosemite of Nevada.

By the time I peeled off my clothes for a skinny dip in beautiful, alpine Lake Lamoille, I was convinced- this place was totally beautiful, in a way not often seen in the Great Basin. The Rubies really are like a miniature outcropping of the Sierras, right in the middle of our backyard. Lucky us!

But…was it the most beautiful?

I found myself reflecting on those red rock moonrises and flaming sagebrush sunsets…remembering the ancient, gnarled majesty of the bristlecone pines on Wheeler Peak, the surreal vast playa of the Black Rock Desert, and the towering walls of Black Canyon, sweeping up on either side of the emerald green Colorado River as it emerges in lazy, neutered splendor from the Hoover Dam to wend its way past hot springs and colorful sandy beaches on its way south.

Naming the most beautiful place in Nevada is like picking your favorite child- it’s impossible, in a state with this much geologic diversity. Of course, a lot of it depends on personal preference and some depends on regional loyalty. But for me, the only conclusion I could come to was this: