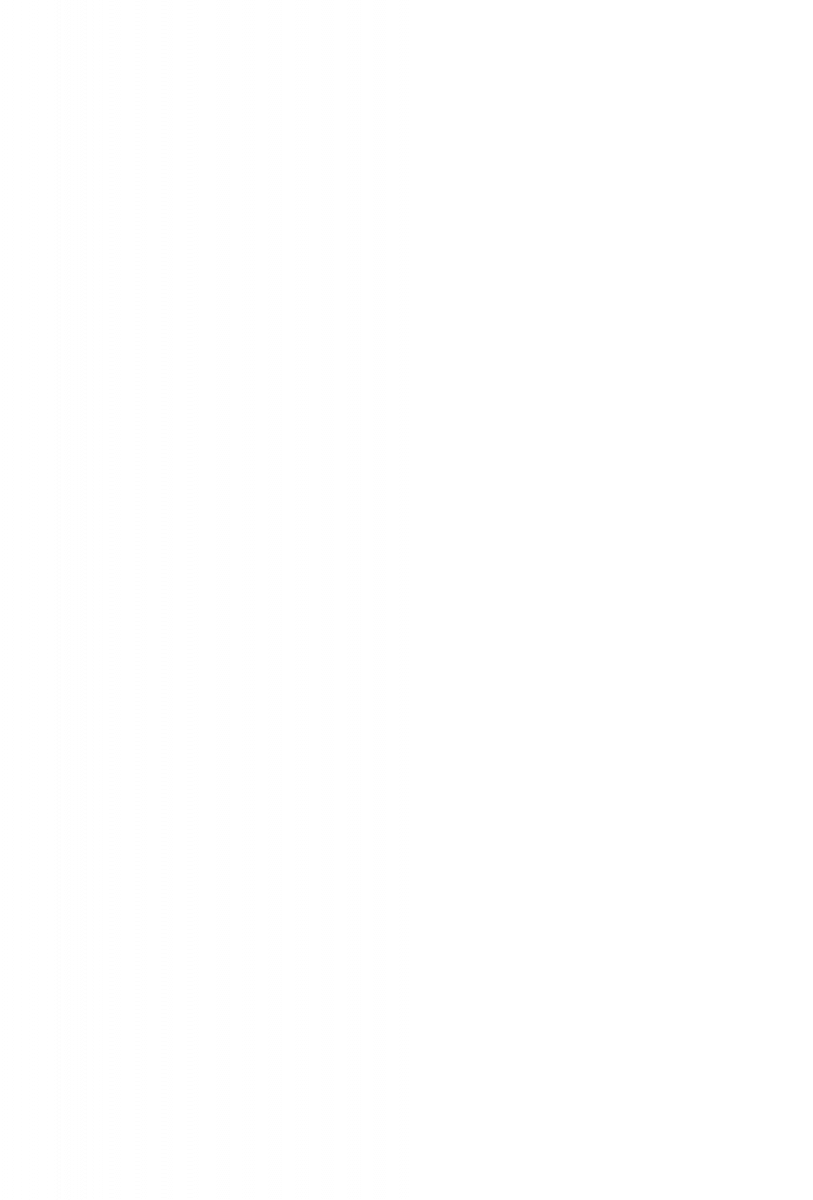 This month, while in Northern Nevada, I had the chance to sit down with “Papa” Zach Hashish, founder and lead performer of Papa Hashish and the Joint Chiefs of Stash.

STEPHANIE S: Who are Papa Hashish and the Joint Chiefs of Stash?

ZACH H: A large group of Veteran music artists who formed a Ska band with a pacifist mentality.

SS: Who would you compare your style of music to?

ZH: Frank Zappa and his orchestra.

SS: How many members do you have within your immediate band?

ZH: I myself am a hardliner, I don’t just think marijuana should be legal. I think marijuana should be mandatory. People laugh when you say marijuana is a cure-all. All the way up until you bring your super anal ex girlfriend over, and wait 3 hours to smoke a doobie with her. Look, she fell asleep with her face in a box of Ho Hos. See how marijuana made everyone’s life easier? This is why Drug Free America doesn’t let me make drug PSAs. I’m far too realistic for it. We are all cannabis activists in the band. We feel that cannabis laws need to evolve with our understanding, and respect of the plant.

SS: What drives your passion for cannabis?

ZH: I’ve grown marijuana since I was 12 years old. I was a gorilla grower all through the nineties. It’s my deep knowledge of the plant I guess. The world is a better place for me when I consume cannabis. I mean let’s face it, look back at all of the mass murderers – none of them were pot smokers. If they were,, they would have smoked a doobie, and came up with a less violent plan that involved Captain Crunch. I’m figuring if any of them were pot smokers, it was Jeffrey Dahmer, because you gotta have some serious munchies to decide you want to eat your neighbor.

SS: Do you prefer flower, concentrates or edibles?

ZH: I prefer Moroccan hashish, hash oil, and kief. Edibles start getting a little strong, same with some concentrates. They are the nighttime, sniffling, sneezing, how the hell did I fall asleep in the neighbor’s yard medicine.

SS: What is your favorite strain?

ZH: That’s so hard, it’s like having someone ask me to pick a favorite child. I genetically engineered some Irish Cream Kush this year that’s pretty awesome over breakfast. But if I’m on an all-nighter, I still prefer my Norma Jean Kush.

SS: Are you a Nevada medical marijuana patient?

ZH: Yeah, I’ve been a medical marijuana patient since 2010.

SS: Are you native to Northern Nevada?

ZH: Yeah, I’m a member of one of the founding families of Reno. There are streets named after my family. They’ve been here since it was called Rivers Crossing. I’m pretty sure my family was here when stones were used for morse code. So I’ve seen it at its best, and at its worst.
SS: What do you like best about living up North?

ZH: There are places in Northern Nevada that are straight out of a Mark Twain novel. Great food, and Native cultures that are prominent to the heritage of Northern Nevada which are amazing. I’m a huge fan of Basque
food, as well as Native American cuisine.

SS: What types of cannabis themed activities would you like to see in Northern Nevada?

ZH: Definitely a music festival like Lollapalooza or Woodstock. Something not only cannabis themed, but also peace themed. I truly
feel that mankind needs to
get back on track with having a deeper value for world peace.

ZH: We are getting ready to do our last quad, which is recording the last four tracks for our album. But we’ve already been solicited by several labels for demos. So we plan to fulfill those, and then start touring with a fellow Reno band, Evil Ash.