With a fresh new album “Packboys”, BLAZE1 delivers his 2nd solo album! Coming with some strong features including Berner, Young Gully, Iamsu, & Big Omeezy, the album is sure to set some speakers on fiyah! Roll up a phat one and give it a burn! DUSTIN AMATO: Last time we met up, you had just […] 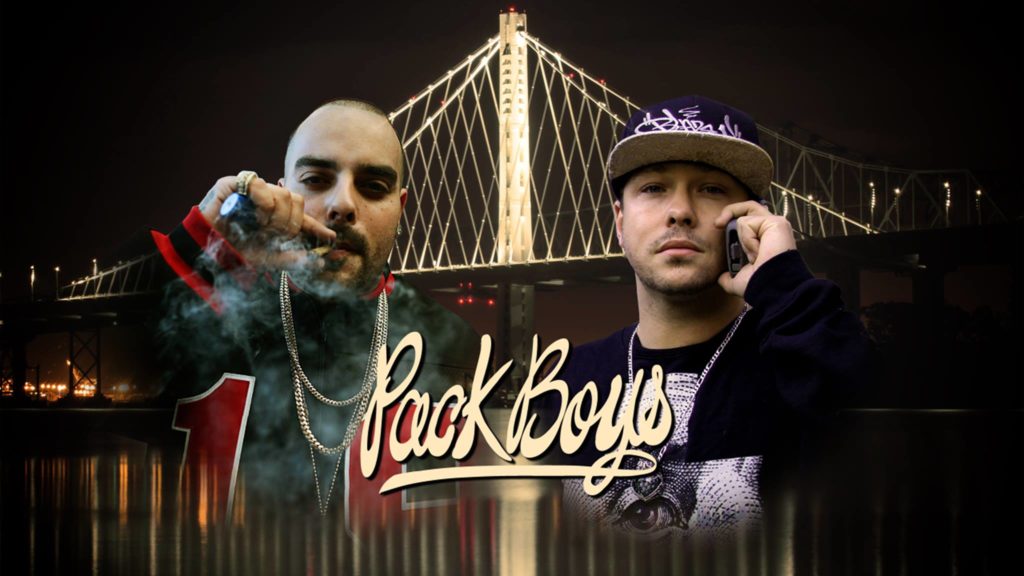 With a fresh new album “Packboys”, BLAZE1 delivers his 2nd solo album! Coming with some strong features including Berner, Young Gully, Iamsu, & Big Omeezy, the album is sure to set some speakers on fiyah! Roll up a phat one and give it a burn!

DUSTIN AMATO: Last time we met up, you had just finished opening up for a sold out Tyga show, the crowd was feeling some of the new tracks, which song do you think they liked the most?

BLAZE1: You know “Party Girls” go crazy, the high energy trap/hip hop mix with Berner &’ Iamsu gets the crowd wild every time. We got this new hit “She Gone Break It” featuring young artist Nsmokiee, another dope joint. A lot of the new productions got real high energy, real wavy, make you wanna go dumb at a party, club, hotbox, baptism, wedding, all that.

DUSTIN: How many tracks you got on this album, what’s your favorite song and why?

BLAZE1: This album has 12 tracks on it. Choosing what songs made the cut was its own process. Can’t say which tracks are my favorite, we put so much into this album, but if I had to choose maybe “PackBoys” ft. Berner, “Pull Out” ft. Young Gully, or the new radio single “Classy Monster” with Berner. We weren’t even aiming for a radio single but after our listening party, we was like damn we got one.

DUSTIN: You did some regional tours with Berner and Devin the Dude, any more tours with them coming up in the near future?

BLAZE1: Been almost two years since the tour with Berner n Devin the Dude, alotta smoke, the “Buds n Suds Tour” was great. Touring with the legend, Devin he’s a true entertainer. Also for Big Bern it’s crazy to see his fan base blow up from then to now, big ups, Bern is killing it. Talked to Devin & the crew not too long ago, we are both ready, we just need to choose the right time to get it going.

DUSTIN: That song with Junior Reid titled “Block is Hot” is fire, what was it like working with him in the studio?

BLAZE1: Working with the legend was crazy, blessed to have this track, this another one the fans love when we do it live. This track has the lineage with Junior’s sons Water & Young Jr, a real hard core boom-bap trap song produced by Big French, Mad Bull Productions producer and Harlem native. The three of them never been on a track together before I was lucky enough to make history with the legends.

DUSTIN: What you been smoking on lately?

BLAZE1: Been smokin the Dosi act like you know me, but i stay on that OG Kush, Cookies, & Sour Diesel. Rollin fat raw cones, smokin heady BLAZE1 bongs, and hitting that OG Skunk Rosin.

DUSTIN: Any tours coming up?

BLAZE1: We just got a tour with bay area artist, “Lil Debbie” Feb-April, 20 States, 30+ shows, 2 countries, including artist 1ton from Humboldt, & Demrick. Looking forward to releasing my album with the tour, no better way to promote the new music, and I can’t wait to stop in Vegas..

DUSTIN: Where can fans find you?

BLAZE1: On instagram @b1themc, @blaze1glass, or @blazenjs. At BLAZE1.com for all the gear, news, music releases, etc. On my Youtube channel BLAZE1 records, at Facebook.com/Blaze1music, on Soundcloud at BLAZE1, and on Spotify and iTunes.