Parents are going where scientists fear to tread to calm their children’s autism and epilepsy symptoms. 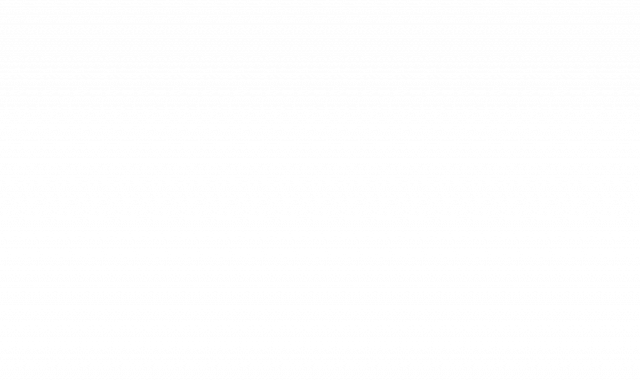 While scientists struggle for permission to conduct research on medical marijuana properties that could yield data on proper strains and dosages for children and adults, parents like Karlee, who have kids with autism, resort to do-it-yourself research, trial and error.  “Mothers like me, we consider ourselves pioneers in this.  We’re the newbies.”

Karlee, a resident of Washington, grows marijuana in her back yard which she processes into an oil for her 13-year-old son who has autism.  After a week trial her son’s anxiety was dramatically decreased.  She started with cannabis products from Seattle dispensaries and learned that she could legally grow her own and make homemade oils and tinctures that have the desired effect of soothing her son’s high anxiety and aggressive tantrums.

In Nevada, home cultivators may have their products tested by scientific laboratories.  But parents in states with less advanced medical cannabis and cultivation reforms must resort to informal support groups and rely on the cannabis community to provide guidance.  Some states prohibit laboratory testing on home grown cannabis.

These stark contrasts leave the state of marijuana research for autism in a bizarre state of flux: Marijuana is simultaneously legal and illegal, easy to obtain and heavily restricted, a miracle cure and a completely untested treatment navigating the first rounds of clinical trials.

Spencer, Karlee’s son, was having increasingly aggressive tantrums, and was becoming harder to control. By the age of 11, he was lashing out with “run-by slappings” of his sisters, and threatening to take his own life and his parents’.

Terrified that his aggression might force the family to consider other housing options, Karlee turned to marijuana two years ago, cast as a miracle cure in an internet success story she had read. She suspected the story was “baloney,” but she was desperate. She soon became a believer: A twice-daily dose of marijuana dramatically alleviated Spencer’s anxiety within a week. He stopped hitting his sisters and, earlier this year, shocked his mother by asking to attend a middle-school dance. Karlee watched in the corner, crying, as he danced for the first time with a girl.

A visit to doctors had yielded only a prescription for Risperdal (risperidone), which Spencer, then 11, had tried before. That and similar drugs had “put a wet blanket” over her son and had done little to help him. Spencer tried behavioral therapy, but driving to the closest clinic took Karlee more than three hours each way. So after reading the article about marijuana, she drove to Seattle, nearly 300 miles away, in search of a doctor willing to prescribe it for a child. Even though Washington’s approved indications for marijuana use don’t include autism, it does allow use for severe gastrointestinal issues, which Spencer has in abundance.

Meanwhile, there is no guarantee that what a dispensary says is in a product is really there. Plants, tinctures or oils obtained from dispensaries may also contain pesticides or other potentially dangerous byproducts. The FDA issued six warning letters in 2015 and eight in 2016 to companies that market CBD products, saying the products did not contain the CBD levels the companies claimed, and some had none at all. Karlee has a workaround for this problem: She sends her homegrown oils to a private laboratory to confirm the levels of CBD and THC.

This option is not available to Leslie Johnson, who lives in New Jersey and gives medical marijuana to her adult son, John, to help him cope with severe epilepsy and autism. Devinsky prescribed marijuana for Johnson’s son in January 2015 after a seizure medication lowered John’s white blood cell count to a dangerous point. But New Jersey permits dispensaries to sell only the dried plant, lozenges, and topical treatments. So Johnson has to figure out how to turn the plant into something more appropriate than a joint to give to her son. “I have no idea why New Jersey came up with their policy,” says Devinsky.

Neurologist Gregory Barnes keeps his marijuana derivative inside a lockbox, stored inside a biometric safe, inside a locked pharmacy. This year, Barnes plans to start the first clinical trial to test the effect of cannabidivarin (CBDV) on children who have both autism and epilepsy. (CBDV is one of marijuana’s many active ingredients.) In the nearly two years Barnes has been trying to get his trial off the ground, agents from the U.S. Drug Enforcement Agency (DEA) have paid two visits to inspect his facility—and he’s expecting a third.