In Massachusetts, the Boston Globe is considered the go to media outlet for the people who reside in the state. The Globe just announced that they endorse the recreational use of marijuana for their state. The state is looking for tax revenue and to let the people enjoy cannabis freely, without persecution over the plant. 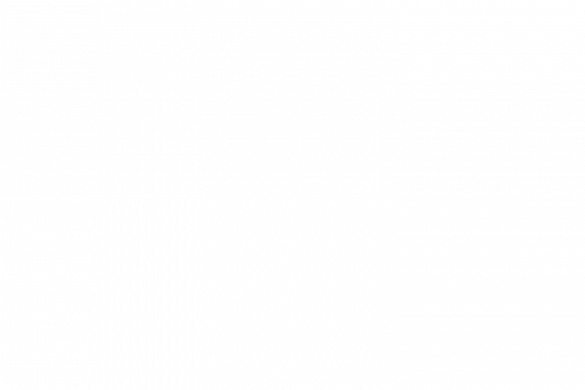 In Massachusetts, the Boston Globe is considered the go to media outlet for the people who reside in the state. The Globe just announced that they endorse the recreational use of marijuana for their state. The state is looking for tax revenue and to let the people enjoy cannabis freely, without persecution over the plant. This may be enough to swing the vote, where latest polling shows it will be a tight race for marijuana to be passed. Read the story here:

The opponents of Question 4, which would legalize recreational marijuana in Massachusetts, have inadvertently provided the best reason to vote for the measure. Those opponents include virtually every elected official and law enforcement officer in the state, from Governor Charlie Baker and Attorney General Maura Healey on down, and their lockstep opposition (with the lonely exception of Senate President Stanley Rosenberg) sends a clear message that Beacon Hill will not legalize marijuana on its own, no matter how little popular support prohibition may have.

And that’s too bad. If the political leaders of the Commonwealth showed even the slightest interest in legalization, it would probably make sense to wait for lawmakers to produce a better-crafted proposal than the current ballot measure. But Question 4 is all we’ve got. The Globe endorses the yes campaign, despite the proposal’s many flaws, because the harm stemming from continued inaction on marijuana would be even greater.

Massachusetts decriminalized marijuana possession in 2008, but that left the drug in a kind of legal netherworld — not quite legal, not quite illegal. Users couldn’t go to jail for possessing less than an ounce of pot, but it remains illegal to sell. Decriminalization has been an untenable policy, keeping murderous drug gangs in business.

Question 4 would create a legal marketplace and, its authors say, end the black market. Legalization would also allow the state to tax marijuana sales, creating a new revenue stream for the state and for municipalities. And it would create business opportunities for marijuana entrepreneurs, who could apply for licenses to cultivate and sell marijuana from a new Massachusetts Cannabis Control Commission.

The more compelling criticism of Question 4 is that it executes a good idea in a bad way, and will create a mess that the Legislature will have to spend time cleaning up. The referendum language was written by marijuana-industry advocates, and it shows: The referendum would create a regulatory system that seems tailor-made to create a new class of entrenched special interests that will fight against further regulation.

If the question passes, the Legislature should act quickly to raise the tax — before the new industry can start hiring lobbyists. The referendum calls for only a 3.75 percent tax (in addition to the state sales tax), compared with the 37 percent tax rate Washington state enacted when it legalized marijuana.

A related complaint from lawmakers is that if Question 4 passes, they’ll have to clear their busy schedules to fix the legislation. Respectfully, today’s Legislature is by and large the same group of lawmakers who somehow found the time to write legislation for the horse-racing industry. They can survive the inconvenience that their constituents may impose on their calendars.

Using marijuana isn’t completely safe, and it isn’t completely harmless to others when users drive. But a social consensus is clearly emerging that pot’s real dangers just aren’t great enough to merit outlawing it anymore. While the authors of Question 4 could have written a much better law, they at least got the big picture right. Legal marijuana is coming. Let’s get on with it.