Happy New Year! And with the numbers showing that marijuana sales in Nevada crept up on $38 Million in the month of October alone, I have no doubt that those in the marijuana industry here in Nevada are indeed having a very happy New Year. Keeping in line with the New Year’s tradition of people […] 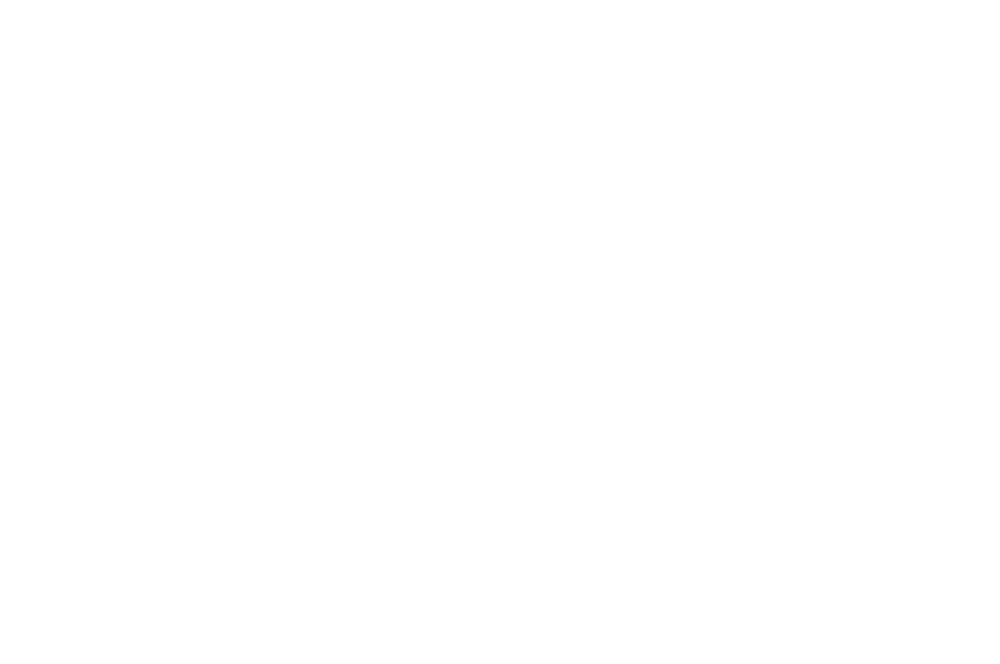 Happy New Year! And with the numbers showing that marijuana sales in Nevada crept up on $38 Million in the month of October alone, I have no doubt that those in the marijuana industry here in Nevada are indeed having a very happy New Year. Keeping in line with the New Year’s tradition of people promising to make themselves better in some form or fashion, I have a New Year’s resolution suggestion for you U.S. Attorney General Jeffrey Sessions. In my opinion, you need to resolve to visit one of Las Vegas’ many fine dispensaries, grab yourself a tin of Green Life Productions’ pre-rolled Baby-J’s (the perfect size for newbies and/or those with small hands), light up, and chill out on your anti-marijuana stance.

Although there have been no formal significant changes to federal policy as it relates to marijuana enforcement and the Cole Memorandum – which provides states like Nevada guidance on how to implement marijuana laws in a way to avoid federal intervention – recent comments and actions by Attorney General Sessions are very concerning. For starters, despite his own Task Force on Crime Reduction and Public Safety recommending no new policy changes on marijuana enforcement, Sessions pushed forward and has now been meeting with Department of Justice officials to do this exact thing! While speaking to the press on November 29, 2017, Sessions made his stance on marijuana abundantly clear:

“It’s my view that the use of marijuana is detrimental and we should not give encouragement in any way to it. And it represents a federal violation which is in the law and is subject to being enforced, and our priorities will have to be focused on all the things and challenges that we face. We’ve got fentanyl, heroin, cocaine, methamphetamine and prescription drugs and marijuana and other drugs. So we’ll be working our way through to a rational policy. But I don’t want to suggest in any way that this Department believes that marijuana is harmless and people should not avoid it.”

This is where the problem lies. Despite the undeniable medicinal (and yes, recreational) benefits marijuana consumption provides, marijuana is still classified as a Schedule I drug under the Controlled Substances Act. Astonishingly, this means the federal government considers marijuana as dangerous and addictive as heroin, methamphetamine, and LSD, and more dangerous and addictive than cocaine and prescription pain killers, which are only classified as Schedule II drugs. In addition, the Drug Enforcement Agency has officially classified the man-made drug Syndros – a synthetic form of THC made by a well-known fentanyl manufacturer – a Schedule II drug. How the federal government could determine that synthetic THC is somehow safer and more medically valuable than naturally produced THC from a marijuana plant is beyond comprehension. Clearly Congress needs to step in and either outright declassify marijuana under the Controlled Substances Act or reclassify it as anything but a Schedule I drug.

While Congress has yet to do anything to address this injustice, steps are already being taken in the judicial branch to make this happen. In United States District Court, Southern District of New York, Washington, et al v. Session, et al (Case No. 1:17-cv-05625), eleven year old Alexis Bortell is leading the charge against Sessions. She, along with four other plaintiffs, have filed a civil rights lawsuit against Sessions and the United States of America demanding that the Controlled Substances Act be deemed unconstitutional under the First, Fifth, Ninth, and Fourteenth Amendments. Little Alexis has intractable epilepsy and, after years of trying other forms of treatment, the only thing Alexis’s family has been able to find that stops her seizures is marijuana. As a result, Alexis requires her supply of medical marijuana be near at all times – sort of like an Epi-pen for those with severe allergies. However, because of federal marijuana laws, in order for Alexis to get her needed medication, she and her family had no choice but to pick up and relocate to Colorado. Alexis is just one of many individuals out there that is affected by the federal government’s harsh and nonsensical marijuana laws. By way of her lawsuit, Alexis is trying to ensure no one else has to take such drastic action to get their medicine, especially in light of the research available showing the benefits of marijuana. I’m cheering for you Alexis, and I know the readers of Vegas Cannabis are too!

Attorney General Session’s hard-line stance against marijuana is affecting us locally in Las Vegas as well by causing delays in getting Las Vegas cannabis consumption lounges opened. Although local government officials already possess authority under state law to regulate and license consumption lounges, they have been hesitant to push forward – citing fears that it may be seen as too progressive and invite federal intervention. Yet, they must not ignore the risk associated with the status quo here in Las Vegas as it relates to marijuana tourism and how doing nothing could be even more inviting of federal intervention. Think about it: by embracing sales of marijuana to tourists, but giving them no legal place to consume it, we are implicitly giving them no option but to travel across interstate lines with a Schedule I drug. This is dangerous territory and something must be done immediately.

And Mr. Sessions, once Las Vegas has its cannabis consumption lounges up and running, come on over and free your mind… the first round of dabs is on me! Stay safe, stay legal, and #StayWoke!