The Motley Fool investment platform cites data from the Centers for Disease Control along with research from Columbia University that points to a possible end to America’s opioid addiction problem with legalized medical marijuana. 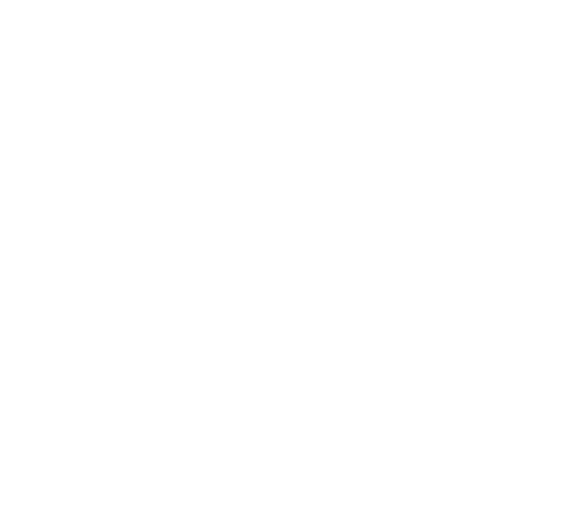 The Motley Fool investment platform cites data from the Centers for Disease Control along with research from Columbia University that points to a possible end to America’s opioid addiction problem with legalized medical marijuana.

Based on a new study published in the American Journal of Public Health last week, researchers observed that fewer drivers who tested positive for opioids in states that now have legalized medical marijuana laws than before those laws went into effect were killed in car crashes.

For their study, researchers examined the Fatality Analysis Reporting System data between 1999 and 2013 from 18 states. In all, 68,394 subjects were considered. What really stood out to researchers was the statistically significant reduction of 50% in opioid positivity for drivers between the ages of 21 and 40 in states where medical marijuana was legal.

On one hand, these findings do hold promise that marijuana could be viewed as a safer alternative to opioids. A handful of previous studies have also demonstrated favorability toward medical marijuana in comparison to opioids.

Even more recently we witnessed how beneficial medical marijuana could be in terms of cost savings. A report published by Ashley Bradford and David Bradford of the Department of Public Administration and Policy at the University of Georgia found a correlation between medical marijuana prescription use and lower prescription drug use under Medicare (including, but not limited to, opioids). The authors calculated that medical marijuana saved Medicare Part D $165 million in 2013, and nationwide legalization of the drug could save the program about $470 million annually.

Finally, don’t forget that not a single individual died in the United States last year from a marijuana overdose.