In the 18 states that had operational medical marijuana laws, which included either “allowances for home cultivation or active dispensaries,” the Columbia University researchers found “a significant reduction in opioid positivity for drivers aged 21 to 40 years.” 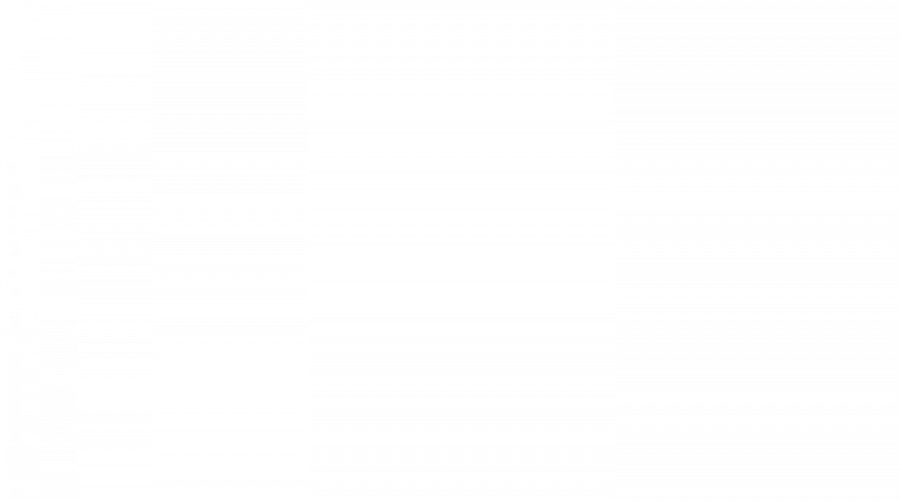 Researchers concluded that such laws “may reduce opioid use and overdose.”

While not the first study to suggest that legalizing marijuana may be a solution to combat the national opioid abuse crisis, the report comes after it was revealed that in Arizona the company behind the fentanyl-based medication Subsys has been pouring money into an anti-legalization campaign in an apparent bid to “eliminate the competition.”

The manufacturer, Insys, is also currently developing a synthetic version of tetrahydrocannabinol (THC), the main psychoactive ingredient in cannabis, to treat cancer-related nausea and vomiting.

“It’s not the first time pharmaceutical companies have helped bankroll the opposition to marijuana reform,” noted journalist Lee Fang. “The Community Anti-Drug Coalition of America, a nonprofit that organizes anti-marijuana activism across the country, has long received corporate sponsorship from Purdue Pharma, the makers of Oxycontin, and Janssen Pharmaceuticals, another opioid manufacturer.”

It should come to no surprise that the alcohol industry is starting to fret as the legalization of marijuana is starting to gain popularity that they are also pouring tons of money into the anti-legalization campaign nation wide.