Montel, TV personality, and someone who has struggles with MS has been using medical cannabis to fight his pain and stay strong, has launched his own brand. 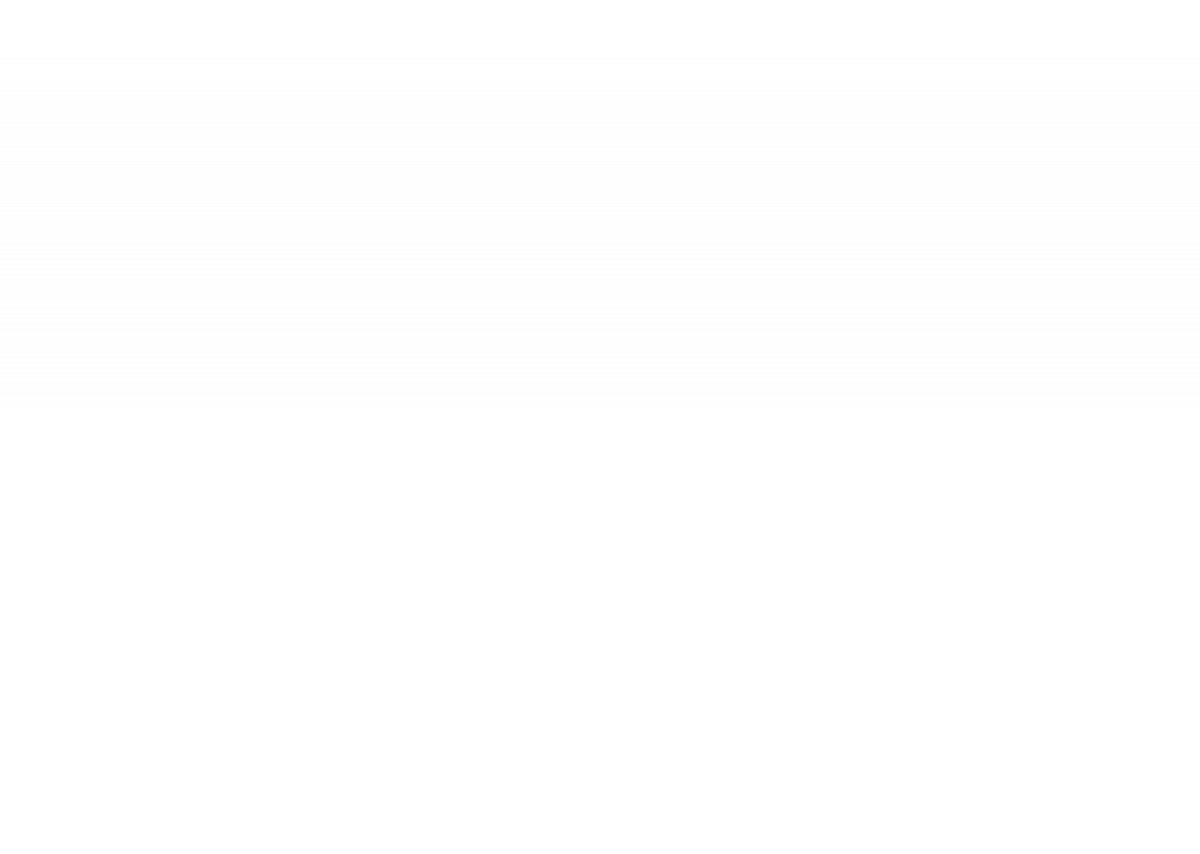 Celebrities are starting to enter the cannabis industry and we imagine we will start to see a licensed version hitting the Vegas dispensaries in the next year or sooner, depending on whether recreational marijuana passes in Nevada. Montel, TV personality, and someone who has struggles with MS has been using medical cannabis to fight his pain and stay strong, has launched his own brand. Would you try his brand of cannabis, especially if a portion went to study how cannabis can help with multiple sclerosis?

On September 8, 2016, former television host and wellness advocate Montel Williams—one of the highest-profile medical cannabis advocates in the country—is launching a line of innovative, high quality medical cannabis products for patients under the brand name LenitivLabs by Lenitiv Scientific, LLC. Williams will announce LenitivLabs at the Cannabis World Congress and Business Exposition being held at the Los Angeles Convention Center in a 2 p.m. (Pacific) keynote speech.

LenitivLabs’ line of proprietary products utilize the latest cannabis manufacturing technologies and research to bring patients the highest quality and consistency available. Patients will feel safe knowing there are no harmful additives and the products will be clearly labeled and packaged in consistent, standardized doses.

“I experience neuropathic pain 24 hours a day because of my MS,” says Williams. “My physicians recommended cannabis as part of my treatment seventeen years ago, and I’ve used it ever since. Only someone suffering from a debilitating disease can understand cannabis’s therapeutic value.”