Do you think it’s fair that the GOP and supporters of No on 2 use kids to push their own, financially and professionally motivated, agenda? 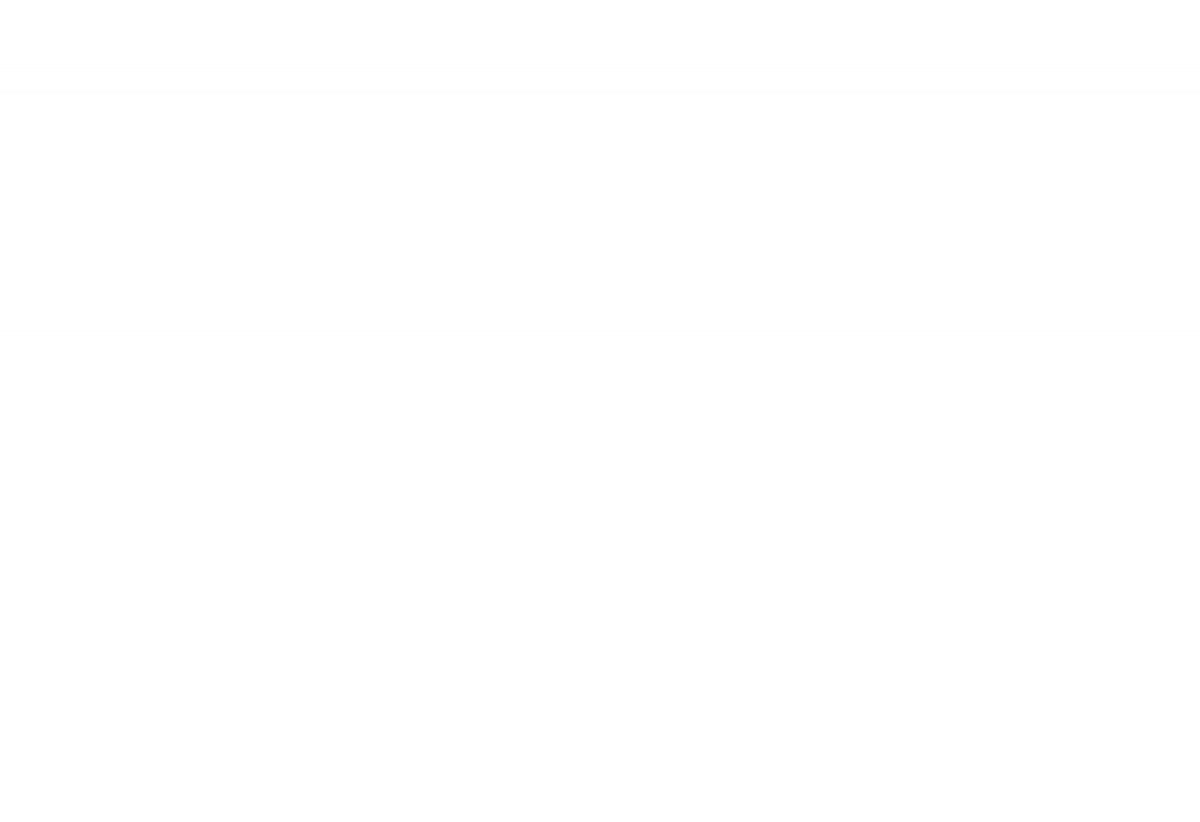 The Nevada Republican Party has launched a new website to attack the supporters of Yes on 2. The website is called “Protecting Nevada’s Children” and is backed by politicians, casino owners and wealthy business owners. The goal of this website is promote a no vote this November for recreational marijuana, by using the children of Nevada as the focal point. Do you think it’s fair that the GOP and supporters of No on 2 use kids to push their own, financially and professionally motivated, agenda?

LAS VEGAS (AP) — A formal campaign against legalizing recreational marijuana in Nevada launched Friday with the support of heavy-hitters including Gov. Brian Sandoval and the organization that represents Nevada’s casino industry.

The group called Protecting Nevada’s Children went live with a slick website in the first major push against Question 2, which will appear on the November ballot.

“Nevada’s future success depends on a better education system and a well-prepared workforce,” said Republican former Nevada Assemblyman Pat Hickey, the campaign’s spokesman. “Commercializing marijuana and trying to turn the Vegas Strip into the ‘Amsterdam of the West,’ will harm both efforts.”

Officials declined to name their financial backers, saying that information would come out in mid-October when state campaign finance disclosures are due.