Here’s a guide to answer your questions on Nevada’s Marijuana Legalization ballot question for the November 8, 2016 general election. 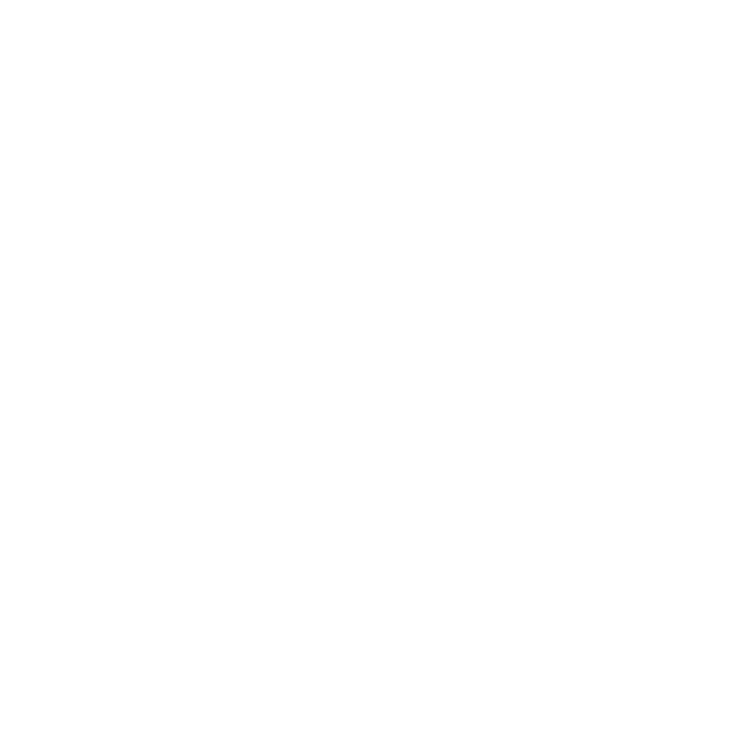 Ballotpedia, the Encyclopedia of American Politics, is a great online resource to check out not only Nevada’s but other states marijuana legalization initiatives for election 2016.  The site provides an overview of each initiative including facts and analysis such as:

Here’s a guide to answer your questions on Nevada’s Marijuana Legalization ballot question for the November 8, 2016 general election.

Note that early voting takes place for Nevadans from October 22-November 4.  Early voting is done in person- it is not the same as absentee or vote by mail options.  Early voting has become a preferred choice for Nevadans-in the 2014 election over 20% voted early but in 2012, a presidential election, over 50% voted early.  In 2014 only 41% of registered voters turned out but in 2012, over 81% turned out.  With a big turnout expected, early voting is convenient and you can avoid long lines.

Any registered voter may vote early- however registering to vote ends October 18 .  So if you want to vote early, but are not registered, visit here to register to vote in Nevada.  You can also register online at your county’s website and up until October 18 you can expect to see volunteers in front of public buildings and libraries who will help you get registered.  You only have to be 18 to vote!

Let’s Look at Question 2, Nevada’s Ballot Initiative to “Legalize the Use and Cultivation of Marijuana by Adults”

The question on the ballot says:

Shall the Nevada Revised Statutes be amended to allow a person, 21 years old or older, to purchase, cultivate, possess, or consume a certain amount of marijuana or concentrated marijuana, as well as manufacture, possess, use, transport, purchase, distribute, or sell marijuana paraphernalia; impose a 15 percent excise tax on wholesale sales of marijuana; require the regulation and licensing of marijuana cultivators, testing facilities, distributors, suppliers, and retailers; and provide for certain criminal penalties?

A YES vote supports this proposal to legalize one ounce or less of marijuana for recreational use for individuals 21 or over.

A NO vote opposes this proposal to legalize one ounce or less of marijuana use for individuals 21 and over.

The full measure is 12 pages long and you can download it here.  But these are the main points the measure is designed to do:

Description of the Effect of passage

Here are some arguments in favor of passage:

Vote Yes On 2! Question 2 will benefit Nevada by regulating marijuana in a manner similar to alcohol:

Question 2 is a sensible change in law for the state.

Marijuana prohibition is a failed policy in every sense of the word. Our government took a substance less harmful than alcohol and made it completely illegal. This resulted in the growth of a multi-billion-dollar underground market driven by drug cartels and criminals operating in our communities. We have forced law enforcement to focus on the sale and use of marijuana instead of on serious, violent, and unsolved crimes.

Question 2 is a better way. We need to eliminate the criminal market by shifting the production and sale of marijuana into the hands of tightly regulated Nevada businesses, who will be required to comply with state and local laws, including environmental standards.

By regulating marijuana like alcohol, marijuana businesses will be required to:

None of that occurs in the illegal market.

The initiative provides for a 15% excise tax on marijuana, which will generate an estimated $20 million annually. This will cover the cost of enforcing regulations and will also support K-12 education in the state. In addition to this tax, legal marijuana sales will generate more than $30 million annually in state and local sales tax revenue.

To enhance public safety, the initiative:

It’s time to stop punishing adults who use marijuana responsibly. This initiative will accomplish that goal in a manner that protects consumers, enhances public safety, provides for local control, generates tax revenue, and creates thousands of new jobs in the state. Vote Yes on 2!

The above argument was submitted by the Ballot Question Committee composed of citizens in favor of this question as provided for in NRS 293.252. Committee members: Amanda Connor (Chair), private citizen; Riana Durrett, Riana Durrett PLLC; and John Ritter, Coalition to Regulate Marijuana Like Alcohol.