What licenses you may or may not have to relinquish as a Medical Marijuana Patient in the state of Nevada. 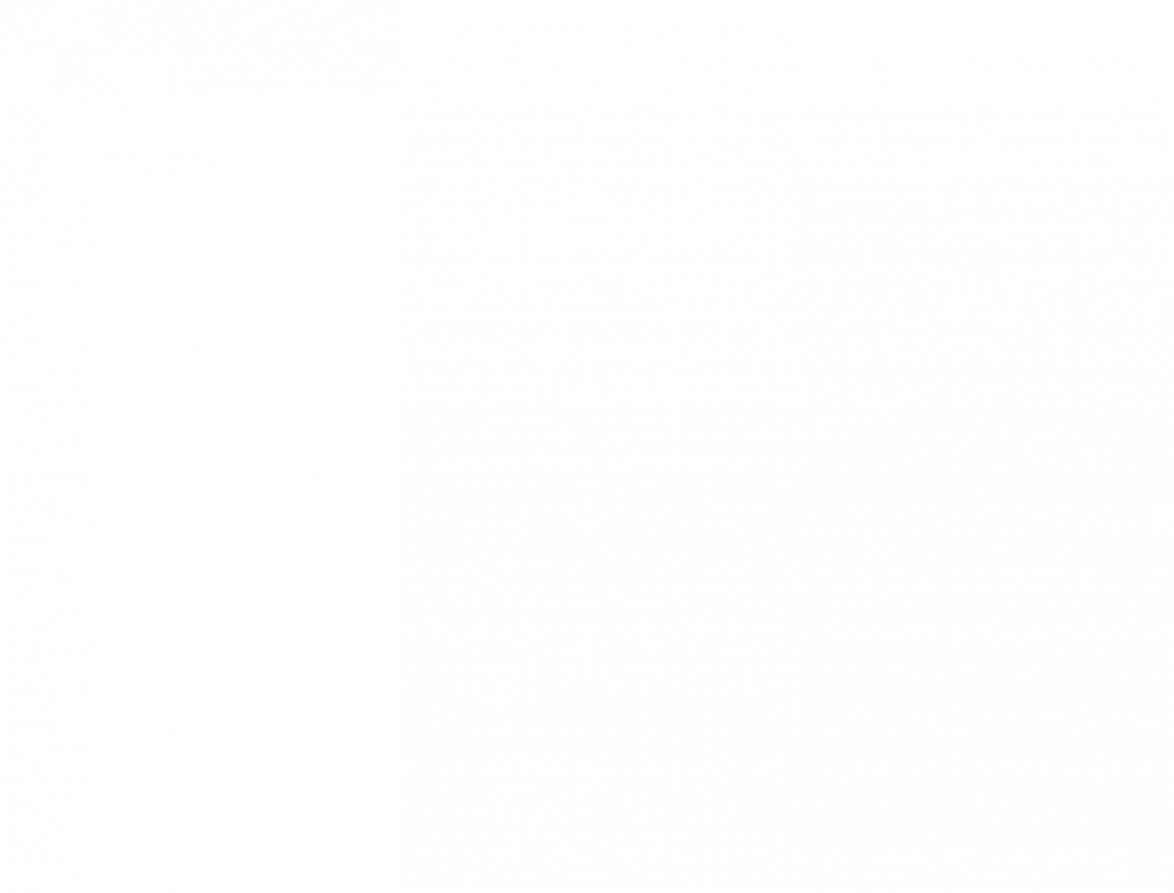 From the day Nevada legalized medical marijuana, thousands of patients have registered for a patient card. These patient cards allow those who are suffering from chronic or debilitating medical conditions to acquire medical marijuana in order to treat their condition. Unfortunately, for some patients, what the state gives with one hand it takes with the other.  For some patients, a marijuana patient card may come at the cost of other rights or privileges.

Once the physician makes the recommendation, the patient must complete an application and submit it to the Division. The Division then notifies the applicant within 30 days of the status, and if approved, the patient can obtain a patient card.

Can I maintain a commercial driver’s license (CDL)?

Under federal law, any federal employee working for the Department of Transportation can be drug tested and terminated for using medical marijuana. This includes school bus drivers, truck drivers, public transportation drivers, or other government-run transportation jobs. The federal government defends this regulation by highlighting the importance of carefully operating a vehicle to ensure the safety of the employees and the general public. Furthermore, under federal law, marijuana remains illegal.

Despite Nevada allowing for medicinal use of marijuana, the same goes for Nevada commercial drivers. Nevada expressly states on the commercial driver license application that “a CDL holder may not hold a Medical Marijuana Patient ID card.” Failure to disclose patient status on the application may lead to perjury under the law and result in a misdemeanor or felony charge.

What about my concealed weapons permit?

Under federal law, marijuana users (medical or recreational) may not possess firearms or ammunition.  Until there is a change in marijuana’s status at a federal level, using marijuana could cost you your second amendment rights.

Nevada state law is not as black and white. Nevada law prohibits an intoxicated person from being in “actual physical control” of a firearm. It also prohibits so-called “prohibited persons” from possessing firearms. The definition of prohibited persons includes persons who are unlawful users of or addicted to controlled substances.

With regard to concealed carry permits (CCW), Nevada state law is unclear. Until recently, a marijuana patient was able to acquire a CCW from their County Sheriff. However, it appears that the Clark County Sheriff’s Department has recently changed its policy regarding the issuance of concealed carry permits. The County website, without providing any legal basis, now plainly states that marijuana patients are not eligible for a CCW.  Notably, other Nevada Counties do not indicate such a restriction.

A sheriff may deny a CCW permit if an applicant has habitually used intoxicants or controlled substances to the “extent that his or her normal faculties are impaired” within the past five years. NRS 202.3657(4)(d). However, the language might not apply to medical marijuana patients, especially if the patient was never charged or convicted with controlled substance crimes.

Can I keep my gaming license?

Also, there are some contingencies to be aware of. Individual employers can still have policies that prohibit marijuana use. Many casinos have “zero tolerance” policies, and frequently drug test employees before, and during employment. Further, many employees are subject to union contracts that prohibit them from using marijuana, even if they have a state marijuana patient card.  If an employee fails a drug test, the employer might have grounds for termination. It is important to know the employer’s policy before getting a patient card.

As with many areas of the law, the facts regarding each person’s case and application for different licenses including gaming and CCW’s may differ. It is important to know your rights.

If you have any questions about the medical marijuana patient card process or if you have a question about patient rights and licenses, you can contact our firm today to discuss your situation. Connor & Connor PLLC, (702) 750-9139 or email us at info@connorpllc.com