Secretary of Defense Ash Carter knows that there are very talented and extremely smart people that use cannabis and have used marijuana recreationally in the past. 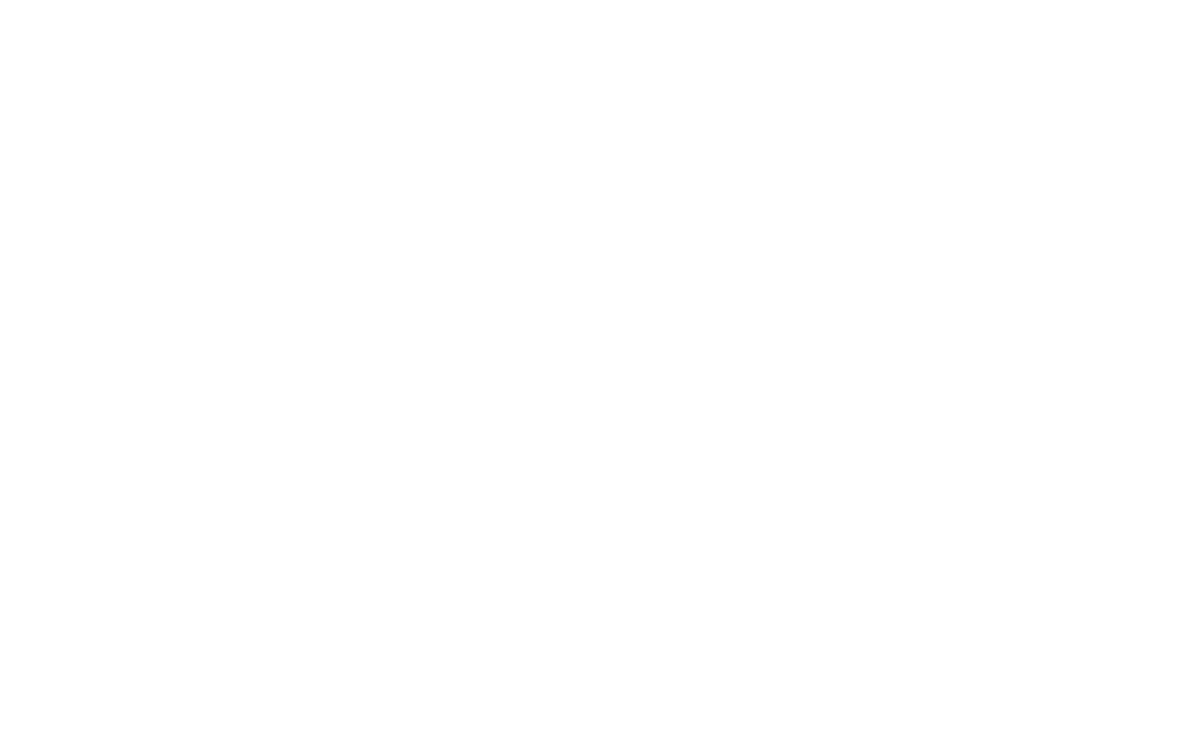 The Defense Secretary says that the Pentagon should ease it’s policies on hiring people who used cannabis in the past. Secretary of Defense Ash Carter knows that there are very talented and extremely smart people that use cannabis and have used marijuana recreationally in the past. He believes that it should not hinder a potential job candidate’s possibility of getting hired into a government position. Would you take a job at the Pentagon knowing that you may have to give up your medicine?

The nation’s top defense official says the U.S. military should ease hiring restrictions for people who have used marijuana and other drugs that the federal government considers to be illegal.

“It’s an important question and the answer is yes, we can be flexible in that regard, and we need to,” said Secretary of Defense Ash Carter.

The Pentagon chief was responding to a hypothetical question at TechCrunch’s Disrupt SF event on Tuesday about whether someone who went to the Burning Man festival recently and sampled “goodies” should be eligible for a tech engineering job with the military.

“We are changing that in recognition of the fact that times change and generations change,” he said. “And by the way, laws change as respecting marijuana and so forth.”

In any case, Carter isn’t the only top U.S. official to speak out about how hiring restrictions that hold past drug use against candidates can hamper the country’s ability to find the best people for important jobs.

FBI Director James Comey made headlines in 2014 by insinuating that his agency’s anti-marijuana policies meant he couldn’t hire otherwise qualified hackers to defend the nation’s electronic assets. “I have to hire a great work force to compete with those cyber criminals and some of those kids want to smoke weed on the way to the interview,” he said.

In 2014, Director of National Intelligence James Clapper sent a memo to the heads of federal agencies reminding them that despite the growing number of states legalizing marijuana, use of the drug remains illegal under federal law. “Agencies continue to be prohibited from granting or renewing a security clearance to an unlawful user of a controlled substance, which includes marijuana,” he wrote.