Retiring in Las Vegas with the help of medical marijuana is helping seniors live happy. 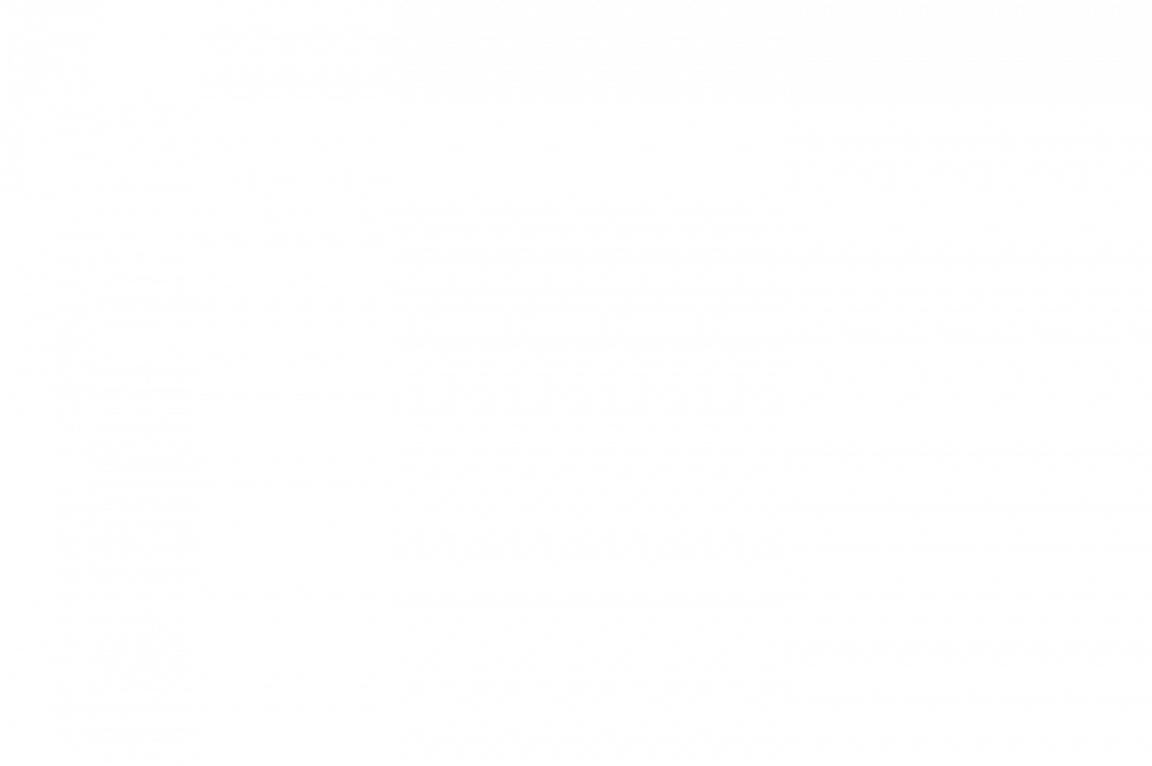 The Beatles, when they wrote the song “When I’m Sixty-Four”, pondered the question of quality of life in their later, post-hippy retirement. Cannabis has that ability to make life after 40 have our senior citizens singing, “I am the walrus, coo coo coochoo” for many years to come. Cannabis has many reported benefits including assistance with anxiety, depression, reduction in pain, anti-inflammation, reduction of seizures and increased sleep. There are a multitude of treatment methods to access the benefits of cannabis for seniors.

There are many modes of ingestion of cannabis, one of the most common being smoking or the combustion of cannabis material using a water pipe, rolling papers, or pipe – with the onset being more immediate and the duration of effectiveness being one to three hours. One of the healthiest and most recommended methods of inhalation is vaporization, which uses heat to release the medicinal parts of cannabis without the combustion of the plant material, eliminating possible carcinogens by the application of fire.

During vaporization, using specialized vaporization devices, the effect is felt right away and the duration is one to three hours. Cannabis based edibles can take anywhere from thirty minutes to two hours to be effective with the duration being as long as six to eight hours, depending on potency, cannabis strain and consumption amount. It is better to start with the smallest dose possible, preferably under 10mg of Delta9-tetrahydrocannabinol (THC) to gauge your personal dosage based on your body size and chemistry, because some inexperienced individuals may feel psychological discomfort past that dosage mark.

Alzheimer’s disease is a progressive disorder that results in memory loss, which includes changes in thinking and behavior. Cannabis is neuro-protective with Cannabidiol (CBD) shown to suppress formation of amyloid plaques as reported by Dr. Esposito in the British Journal of Pharmacology in 2007. Delta9-tetrahydrocannabinol (THC) and CBD were found to be neuroprotective antioxidants in 1998 in the Proceedings of National Academy of Sciences of the United States of America, which means it slows the progression of Alzheimer’s disease and therefore aids in the preservation of memory. There are also numerous anecdotal stories of caregivers seeing improved sleep, reduced agitation and improvements in moods of those administered cannabis.

Arthritis is an inflammation response in the joints and connective tissue that results in pain and swelling and can affect anyone at any age. Cannabis-based creams can be applied to the affected area of the arthritis and the cannabinoids bind to the CBD1 and CBD2 receptors in the skin, resulting in reduction of pain and swelling.

Chronic pain throughout the body and degenerative disc disease resulting in back pain can be treated with cannabis because of its analgesic effects. In 2014, the Journal of the American Medical Association Internal Medicine reported that cannabis use reduced the need for opioid medicine. There is a lot of anecdotal information of cannabis users throwing out their pharmaceutical pain medicine for a natural treatment that does not result in any negative side effects.

In the Beatles’ song “Strawberry Fields Forever” they sang, “Living is easy with eyes closed, misunderstanding all you see.” While the aging population has been given almost 50 years of pharmaceutical solutions, some patients may find themselves looking for alternative, natural treatments to relieve pain and treat ailments. Cannabis is one of the alternative treatment options that can supplement traditional opiate based medical care, to give our seniors a pain-free life in a kaleidoscopic state of bliss.