Award-winning musician, actor, author and longtime marijuana advocate Willie Nelson in partnership with Redwood, a Nevada based cultivation is thrilled to announce the launch of Willie’s Reserve, a premium cannabis brand here in Nevada. 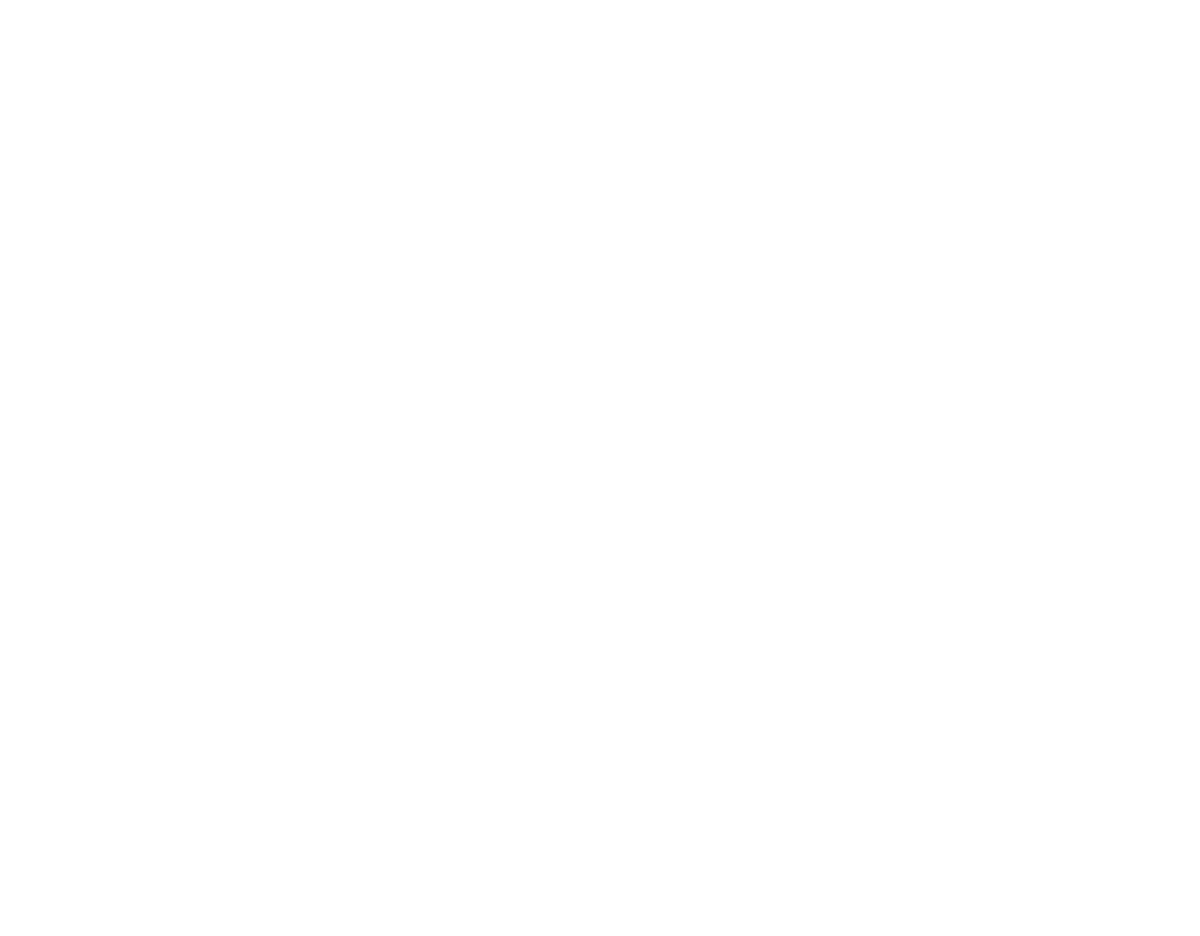 Award-winning musician, actor, author and longtime marijuana advocate Willie Nelson in partnership with Redwood, a Nevada based cultivation is thrilled to announce the launch of Willie’s Reserve, a premium cannabis brand here in Nevada. I had a chance to speak with Nelson while he was in town to celebrate the launch and perform for fans at The Venetian.

“I always knew that marijuana would be legalized,” Nelson says. “I just never thought it would be in my lifetime.”
For decades, Nelson has served as the face of responsible marijuana use in the United States, while speaking out in favor of legalization for medical and recreational purposes. The nation’s most renowned aficionado has awaited the opportunity to share the pleasures of fine-quality cannabis with his legions of fellow fans, and now, with top-grade, meticulously grown and beautifully packaged Willie’s Reserve, he can. Willie’s Reserve signature Ready Rolls and high quality flower will be cultivated exclusively through Redwood and made available at select dispensaries throughout Nevada.

Nelson has consulted with horticulturalists and cannabis farmers to assure any product labeled Willie’s Reserve will maintain a standard worthy of his name. Consumers will be able to indulge with confidence, savoring each puff while knowing they’re partaking in an age-old ritual that has bonded marijuana-lovers together since the first dried leaves were touched with flame.

“I’ve smoked enough and I want to give back,” Nelson continues. “Now that legalization is spreading across the country, there’s a great opportunity to build a company that can help a lot of people. I hope it gives social justice to those who are incarcerated for doing what we’re now doing legally. I am also committed to have our crops farmed in an environmentally responsible way; to revitalize small farms and to grow it as clean as possible. So far, I’ve really enjoyed meeting with the best growers.” Nelson is passionate when addressing how this plant is often grown, especially in unregulated environments: “I don’t like it when they put chemicals and pesticides in it; that makes it not much better than a regular old cigarette.”

When asked whether he considers his own cannabis use medicinal or recreational, Nelson replies “When I get stoned, it’s not recreational use, it’s medicine, and it’s been proven to be medicine, end of story.” According to Nelson, cannabis cures what ails him, and it also keeps him from getting into trouble like he used to when consuming alcohol and cigarettes. Although he will occasionally have a sip of wine, he’s mostly given up drinking. “I’m not afraid to take a drink, I just don’t get a thrill from it and I don’t need it,” says Nelson. Now, at 83 years old, Nelson says he still enjoys smoking flower, but he does recognize that for him, vaporizing is healthier than smoking.
Nelson’s steadfast legalization efforts have been altruistic as well as personal; he regards it as his duty to help Americans – including legislators – understand the benefits of marijuana use. And he expects Willie’s Reserve will become as much a part of his legacy as his music; he is, after all, the man who titled both a song and a book Roll Me Up and Smoke Me When I Die.

The benefits of legal cannabis include economic boosts for communities able to apply revenue from sales taxes to needed projects, including educational and social programs. Legalization also allows for more effective uses for funds previously spent on enforcing laws against private marijuana use. As a co-founder of Farm Aid, Nelson has famously advocated for family farms and environmentally sound growing methods. With Willie’s Reserve, he offers consumers the confidence of knowing they’re purchasing a product created by cultivators like Redwood who share his commitment. Paul Schloss, President and CEO of Redwood adds, “We’re very proud to be partnering with Willie to bring the Willie’s Reserve brand to Nevada. It will be a win-win partnership for both of our companies. We feel honored to have been selected by Willie’s Reserve to be their exclusive cultivator and distributor based off of our top quality medical cannabis and our highest integrity to satisfy the patients of Nevada.”