Long before pristinely packaged edibles with ingredients and lab results on the back, before brightly colored ads in cannabis magazines for infused cake pops and industry parties, before large influxes of investment created the modern medical marijuana industry as we know it there were people doing exactly what we do today: helping sick people. While […] 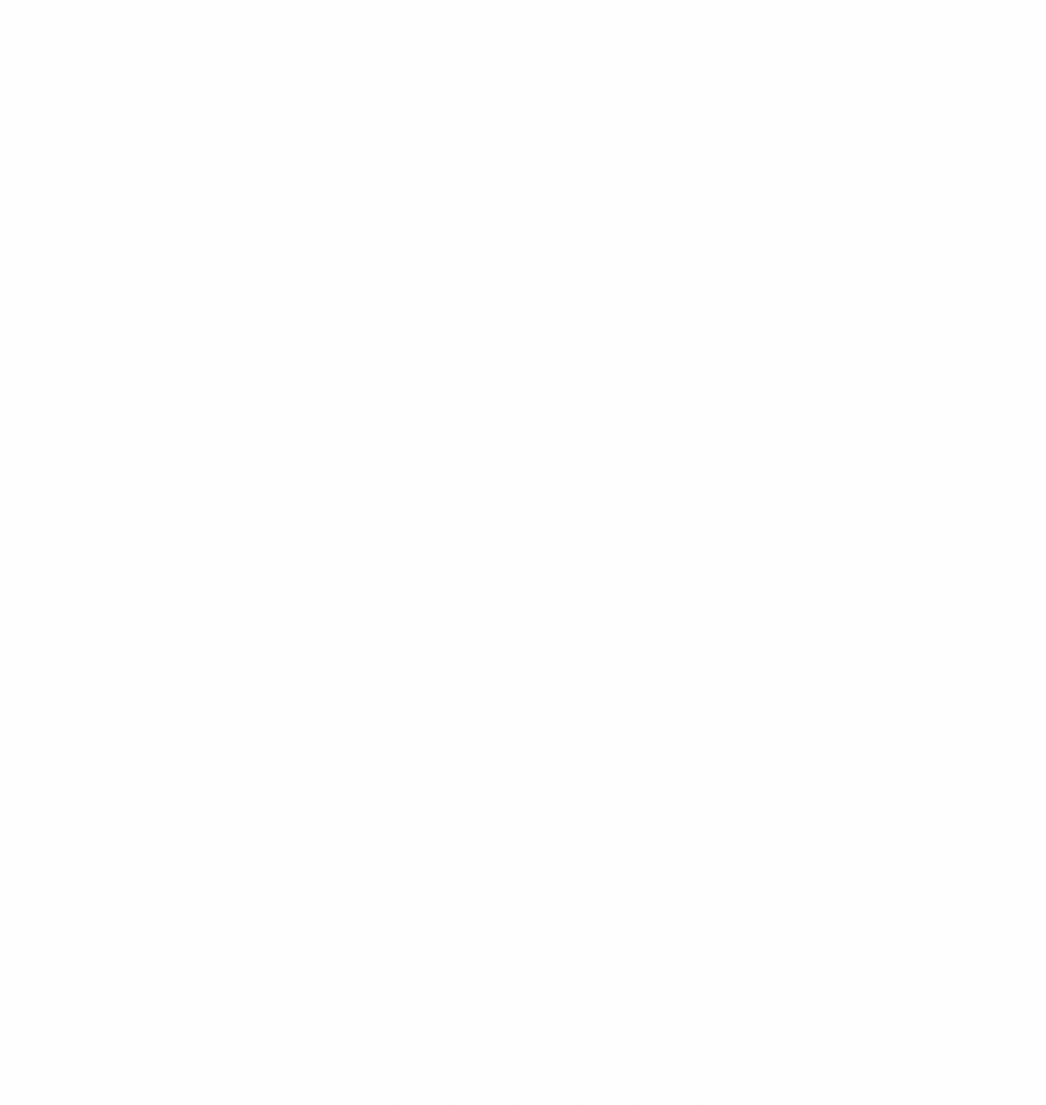 Long before pristinely packaged edibles with ingredients and lab results on the back, before brightly colored ads in cannabis magazines for infused cake pops and industry parties, before large influxes of investment created the modern medical marijuana industry as we know it there were people doing exactly what we do today: helping sick people. While we operate openly and with the cooperation of the community they remained hidden, flying below the radar of a society that neither understood nor tolerated their mission. The path to the legalization and acceptance of medical marijuana in America was a long and arduous one, paved with loss, hardship, and braved by compassionate outlaws dedicated to helping the most marginalized members of society. In other words, total badasses.

While there have been numerous patient advocates and activists over the years who have worked to progress the conversation about marijuana as medicine and paved the way for legal reform and greater patient access, few characters represent the truly defiant nature of the origins of our profession than Mary Jane Rathbun, more famously known as Brownie Mary.

Known around the Castro district for selling her “Magically Delicious” pot brownies, Mary Jane Rathbun was a 59-year-old widowed waitress the first time she was arrested for possession of marijuana in 1981. It was through court mandated community service from this conviction that Rathbun first came into contact with the Shanti Project, an advocacy group for people dying of terminal illnesses that was facing an overwhelming wave of AIDS patients in the early 1980s. After observing her brownies efficacy in dispelling nausea and increasing appetite in customers with AIDS wasting syndrome she spent the remainder of her active years providing cannabis infused brownies to the sick and dying, including the patients of San Francisco General Hospital’s AIDS Ward 86 where she volunteered weekly, eventually being named volunteer of the year in 1986.

While HIV/AIDS patients receive a high amount of visibility and advocacy now, things were quite different during the Reagan Administration. Not only did Ronald Reagan not even mention the word AIDS until 1985, at which point over 10,000 patients had died of the disease, but he surrounded himself with ideological extremists with a propensity for making insulting and stigmatizing statements, such as Pat Buchanan who called AIDS “God’s revenge on homosexuals” and served as the White House Communications director from 1985 to 1987.

Brownie Mary distributed thousands of pot brownies throughout the 1980s undeterred by her 1981 arrest, as well as the subsequent 1982 arrest by the same officer after a chance run-in while Mary was in possession of four-dozen brownies she intended to deliver to a friend going through chemotherapy. Those charges were later dropped. Brownie Mary continued her volunteer work and cannabis activism and in 1991, along with Dennis Peron, she helped to pass Proposition P, in which the city of San Francisco recommended that the State of California allow physicians to prescribe marijuana to their patients.

Following her final arrest for possessing 2.5 pounds of marijuana in 1992, and the subsequent acquittal of those charges, Mary received international news coverage for her advocacy and repeated defiance of the law for her “kids”- her term for her beloved patients – and became the face of medical marijuana in the early 90’s. The image of an elderly woman giving medicated baked goods to the terminally ill softened the public’s perception of cannabis in much the same way as the story of Charlotte Figi, a young girl diagnosed with Dravet syndrome for whom the high CBD strain Charlotte’s Web was named after and whose story was profiled by CNN in 2013, followed by a wave of CBD-only legislation being passed in traditionally diehard conservative states.

After years of battling chronic pain from several ailments Mary stopped baking in 1996 and passed away on April 10th, 1999 in San Francisco. Hundreds attended a candlelight vigil held in her honor in the Castro District where she had worked tirelessly for the wellbeing of her “kids”.

It is simply impossible to overstate the importance of Brownie Mary in the development of modern medical marijuana. From her discovery of the efficacy of cannabis to treat AIDS patients to her successful campaigning for the first medical marijuana law, to publishing a cookbook for infused recipes (missing her famous and well-guarded brownie recipe) her influence on modern public perception of marijuana has contributed tremendously to an accepting environment that has allowed medical cannabis to flourish in this country. However, despite the enormous contributions she made to advance our cause she is largely overlooked, unmentioned and forgotten.

This is a shame, not only because her efforts deserved to be recognized by their own merit, but also because her story is so inspiring. Like many of you I got into the medical cannabis business at a time when it was not exactly legally advantageous to do so because I didn’t feel that funeral crawl bureaucracy was a good enough reason for patients to be limited to growing their own medicine, as was the case in Nevada for 15 years after our medical law passed in 2000. Many of you may have similar stories of prioritizing the well being of your friends, family and community over outdated and misinformed legislation for little, if any profit. You knew the risks you were taking but did it anyway because you cared. This is the core of what we do. While recent entrepreneurial interest and investment is healthy, don’t let the cash flow distract you from the real reason you’re in this field, which is because you care about the wellbeing of your patients. If that doesn’t sound like you, you’re in the wrong line of work.

So let’s enjoy our pristinely packaged edibles, our lab results and industry parties, but let’s also remember and celebrate the people who came before us who fought so that all those things could be possible, working with little praise and much hardship to advance an unpopular truth we all cherish and live by: cannabis saves lives.

Brownie Mary fought passionately in her lifetime, but the battle is far from over. Let’s fight like old ladies.