By: Sarah Jane Woodall aka Wonderhussy   Ever have one of those days where you just want to go home, get baked and forget about how shitty the world can be? Well, I was having one of those days.  I had just spent 10 hours on my feet working a trade show exhibit alongside a […] 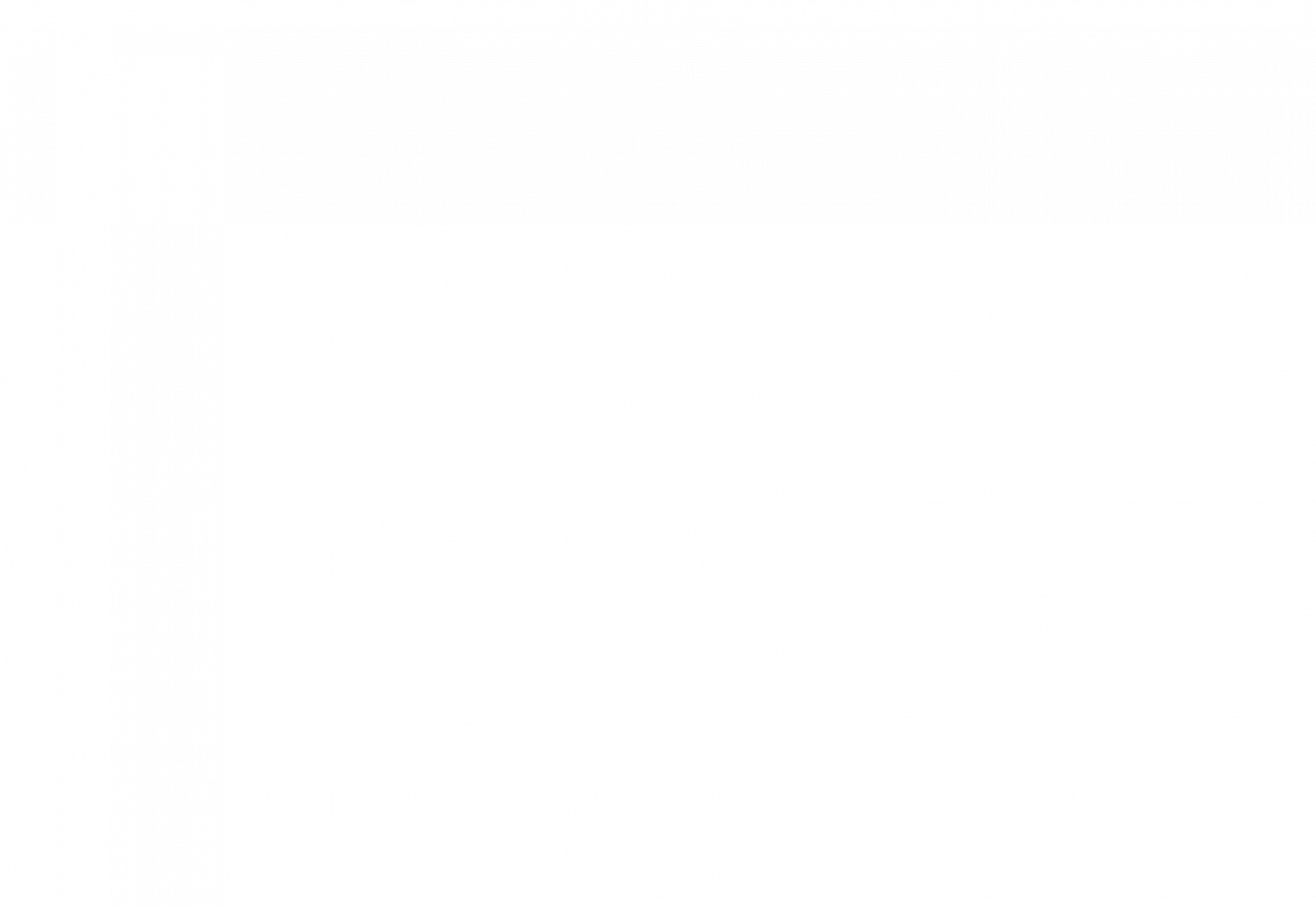 I had just spent 10 hours on my feet working a trade show exhibit alongside a bunch of stereotypical Vegas bimbos, the most offensive of whom was a particularly nasty silicone-breasted she-devil in a bad wig and fake eyelashes, whose ill-conceived superiority complex was borne of a dubious history as a Spanish TV game show model. Smarting from one too many verbal slights from this sad ho, I sullenly stalked the three long miles down Sierra Vista Rd. to the only free parking spot I’d been able to find, and headed eastward down Maryland Parkway to the sanctuary of my home…and vape-induced bliss.

But just before turning onto my modest pre-gentrified-downtown-Vegas street, I spotted something out of the corner of my eye: a man whaling gleefully on a piano mounted in the back of a pickup truck at the park down the block from my house, a dog panting cheerfully at his side as a gaggle of derelicts looked on. WHAT??

I remember being so disheartened by my bummer of a day that I almost passed him by in my desperate quest for relief – but my indefatigable sense of wonder jolted me from my self-pity, and made me swing a hard left turn into the parking area next to the pickup. This level of jubilance on a Monday evening in January – at a park frequented solely by the poor and ragged – was astonishing, and I had to find out what was going on!

I parked, got out, and was instantly transformed from a grumpy premenstrual butt-hurt hag into a maniacally grinning, madly dancing fool. I mean, let’s be real, who among us can resist the Maple Leaf Rag?? Not me! I don’t care WHO died – you can’t help but tap a toe when THAT shit’s playing! Zenegra http://valleyofthesunpharmacy.com/zenegra/

There I was, exhausted both physically and spiritually, yet somehow laughing delightedly and dancing (OK, jerking arrhythmically) to a 100-year-old ragtime classic being banged out from the back of a beater pickup truck by a bald man with a slobbering dog watching over him, to an audience of winos, bums and societal castoffs who had wandered over to hear him play. It was one of the most surreal and perfect displays of Vegas magic I’ve ever seen.

After he finished playing, I just had to strike up a conversation with this mysterious joy-spreading gent – and I found him to be delightfully surly and frankly difficult to compliment. His affinity for street people coupled with a disdain for pretension make him crusty as fuck, and he doesn’t take compliments kindly – you better MEAN what you say, and put your money where your mouth is!

Fortunately, I must have passed his personal bullshit test, because he ended up caving and having a cordial conversation with me. And thus, I learned about one of the most astonishing people I’ve ever met on the streets of Las Vegas.

Danny Kean had been traveling around the U.S. in a red pickup with a piano mounted on the back since 2006, when he sold his house in Philly and hit the road full-time. His first stop was post-Katrina Mardi Gras, where he found a place playing music for the people helping clean up and rebuild the city…and from there, he just kept traveling. From Alaska to Miami, from Mexico to Canada – if his truck could get there, he’d go play music! And he always had a dog for company – first his beloved Bo (who passed away in 2010) and now Mo. Generic Viagra online

Even crazier, this whole venture has been funded by donations and supporters of his website, TravelingPiano.com, where he’s kept a daily blog since he first left Philadelphia, along with photos of the people he encounters along the way. And just about every single face in those photos is smiling like I was that day in the park – that is to say, ecstatically! This man has literally spent the last 15-years traveling around making random people happy. How cool is that?

But the coolest part of all this is that he actually settled down here in Vegas in 2016. After traveling the country for ten years, he found a place downtown (not too far from the park where I encountered him) right in the thick of things…where he’s needed most. And he’s not just living here, he’s really become a part of the community.

You know how some people move to Vegas just to make a quick buck, and then get out? Or end up here because they have no other options, and spend their days bitching about how they can’t wait to leave? Not Danny Kean! He genuinely loves the Vegas community, and spends his days enriching it – by playing music and making people happy, but also materially. Having been here for a few years now, he’s built up a network of friends who funnel donations his way, which he then distributes to the homeless population – stuff like water, food, blankets and supplies. This is a man who has literally devoted his life to the service of others – and remember, all of it is funded by donations to his website.

I didn’t know about any of this when I stumbled on him in the park that day, but after going home and reading his blog, I realized how lucky I was to have bumped into him. He was at the right place at the right time – and I’m glad I made that left turn!

Meeting Danny Kean the Traveling Piano Man not only turned around my gloomy mood, it reinforced my belief in this city. Like I said at the beginning – I’d been having a bad day, and was kinda soured on Vegas. Trade show work can be soul-crushing, I had to park three miles away just to avoid getting gouged by the Convention Authority, and my colleagues were the worst kinds of fake Vegas stereotypes. THANK GOODNESS I ran into Danny, who reminded me that there are plenty of good, caring people in this city, doing their part to make this world a better place for all of us.

So as you’re going about your business here in town, keep your eyes and ears out for him! You never know where he’ll be – at a homeless camp, the Arts District, or even out in Red Rock Canyon. The Traveling Piano goes all over the place, and if you’re lucky, Danny and Mo will enrich your day, just like they did mine.

If you want to help support Danny’s mission, check out his blog at TravelingPiano.com. You can donate directly, or by buying one of the nature art prints he’s taken on his journey all around this beautiful country. Help keep Vegas happy!

Wonderhussy is a Vegas-based adventuress exploring weird shit in the desert…and beyond.