By Ed Note  “…norms are so ingrained that people do not even notice the extent to which they shape behavior.”   – Matthew O. Jackson – There have been so many times in my life I have referred to the “microwave mentality” of wanting something right now as opposed to taking the time to prepare it […] 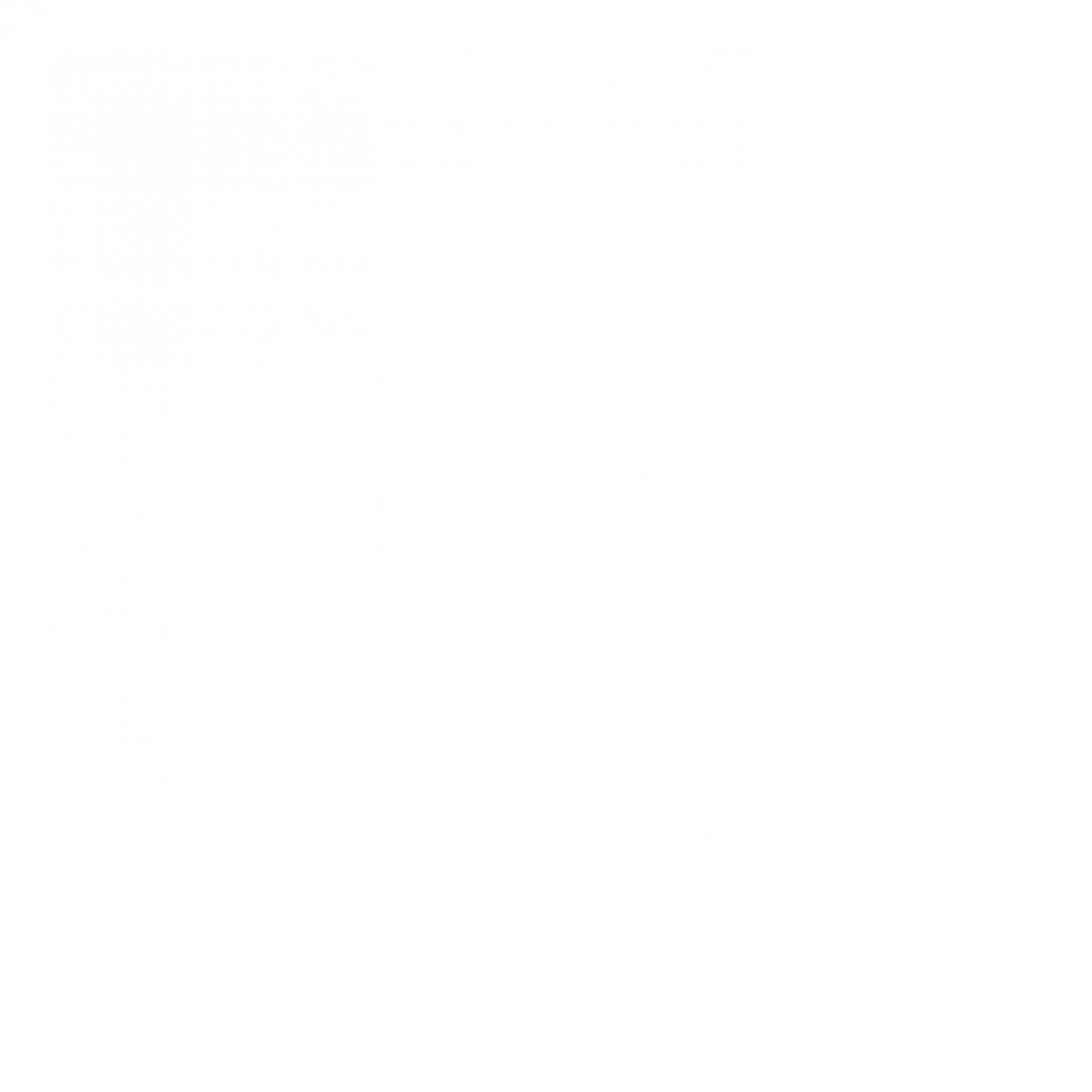 “…norms are so ingrained that people do not even notice the extent to which they shape behavior.”

There have been so many times in my life I have referred to the “microwave mentality” of wanting something right now as opposed to taking the time to prepare it properly and gain the greatest reward.  And now we see it again with the whole CoVid-2 pandemic.  We want to reopen, get our lives back, and even forget this ever happened as according to the US Attorney General, it is definitely one of the most restrictive and oppressive movements since slavery, “You know, putting a national lockdown, stay at home orders, is like house arrest.  It’s – you know, other than slavery, which was a different kind of restraint, this is the greatest intrusion on civil liberties in American history.”  – U.S. Attorney General William Barr.  I may not agree this is as bad as slavery, but I do agree that house arrest and national stay at home orders seem remarkably similar to each other and I do believe as being implemented by some it is a violation of civil liberties.  However, I also realize that people don’t think long term and often make very foolish choices for the instant gratification, the pleasure of now.  So, as the dilemma ensues questions must be addressed.

Do we acquiesce to governmental mandates today in order to have a tomorrow?

When we allow such mandates to play out, are we actually opening the door for a wide array of losses to our constitutional rights without even realizing it until it’s too late to change and it has become the norm? Stanford economist Matthew O. Jackson stated that “…norms are so ingrained that people do not even notice the extent to which they shape behavior.”

If we continue to create these new ‘mandates’ such as mask wearing and disassociation for others, having to sit at different tables from the rest of your family at a restaurant, no more movie theaters, sports on television not in person, (this of course brings up a whole other talk of why are we continuing to build arenas and stadiums if we aren’t going to be able to go there and experience the game in person), and the plethora of other ‘recommendations,’ which are now enforced in great degree, are we actually changing what we perceive as normal until we no longer have a choice of what we wear, where we go, etc.?  Jackson went on to say, “[these norms] make our behaviors seem natural.”

Jackson suggests two possible ways to successfully change norms; ‘dramatic and highly visible efforts to change behaviors … or gradual changes in laws over long periods of time, such as smoking regulations in America.’  I believe we may be experiencing both.

And a very important question; who determines when behavioral modification mandates are necessary, not just desired by some? After all, it is easy to manipulate the public out of its rights and freedoms under the guise of protecting them from themselves, where would it stop?

I will not extol the importance of curtailing the spread of any deadly virus.  After all we know from history that SARS-CoV-2 spreads from person to person through the air, particularly in enclosed spaces with poor ventilation and many people.  And I believe that there is a need to educate the populous in methods of protecting themselves and others against viruses.  It is just a shame that we find ourselves in an environment of ‘micro-wave mentality’ where the wants and desires of one outweighs the health and welfare of the many to the extent that we are faced with allowing our governments to dictate our behavior with these mandates (maybe soon to be laws) to the point of changing the norm.  In return possibly opening the doors for an unscrupulous agenda to be forced upon us because we have come to accept the perception of norm as that which is mandated.

I immediately realized when I started hearing of the mass infection rates and deaths that this was pretty serious.  Yet, I fought the whole idea of mandated restrictions on my liberty, freedom of movement, and ability to buy groceries at midnight just because the country was getting sick.  What would be a reason for my resistance to the onslaught of governmental intrusions?  Mainly that I was being told that I couldn’t make useful choices on my own and had to be forced to do so.

Did I or even do I still believe it is as serious as the mainstream media is feeding us?  Probably not, but nevertheless, I see some pretty sketchy people doing some pretty sick things all around and I’ve always been of the feeling that these people create a lot of unhealthy environments for the rest of us.  Do you want an example?  Sure, even during the peak of the infection spread I witnessed a woman in filthy clothing, smelling of urine and sweat, shopping with her excessively overweight son, who looked as though he had not had a shower or even washed his face in weeks and to be about 7 years old.  These two were in the produce area of the store, where mom was shopping while her son was several feet away and even at times on a different aisle sneezing and fondling the fruits and vegetables.  I’m a pretty broad minded and open Spirited individual who isn’t quick to overreact to situations I experience but this time I was so discussed by what I saw I literally left the store and my shopping cart in the aisle.

My point?  Although I hate governmental intrusions there do seem to be those out there who without them will continue to disrupt the world around them in order to achieve their immediate want without consideration of others and sometimes to devastating results.  All this is a conundrum of exponential proportions.  We all see that there are some people who actually do need to be directed, but not all of us.  It is historically shown that the behavior of the few dictate the freedoms of the many and this scrivener fears that this is just the beginning of some very harsh changes to what we ‘perceive’ as the norm for the future.

Now or Later?  Do we continue to accept that we cannot make decisions on our own and acquiesce to governmental mandates? Or do we take appropriate actions, get proper education, make wise and informed decisions, and remove the need for such intrusions?

We are not puppets, we are a people of intelligence and worthfulness, capable of making choices on our own.  Let’s make them with the understanding that we can wait, we don’t need to micro-wave this situation.  And let’s not give the government or anyone else reason to make them for us.  If not, we will not have a later to do so!