By: Janelle Johngrass, CHC – Founder of Know Mommy  One of the most frequent questions asked by women interested in using cannabis during their postpartum period is, “Can I safely use marijuana while breastfeeding?”  I wish I could give a solid yes or no so women and their families can feel they are making the […] 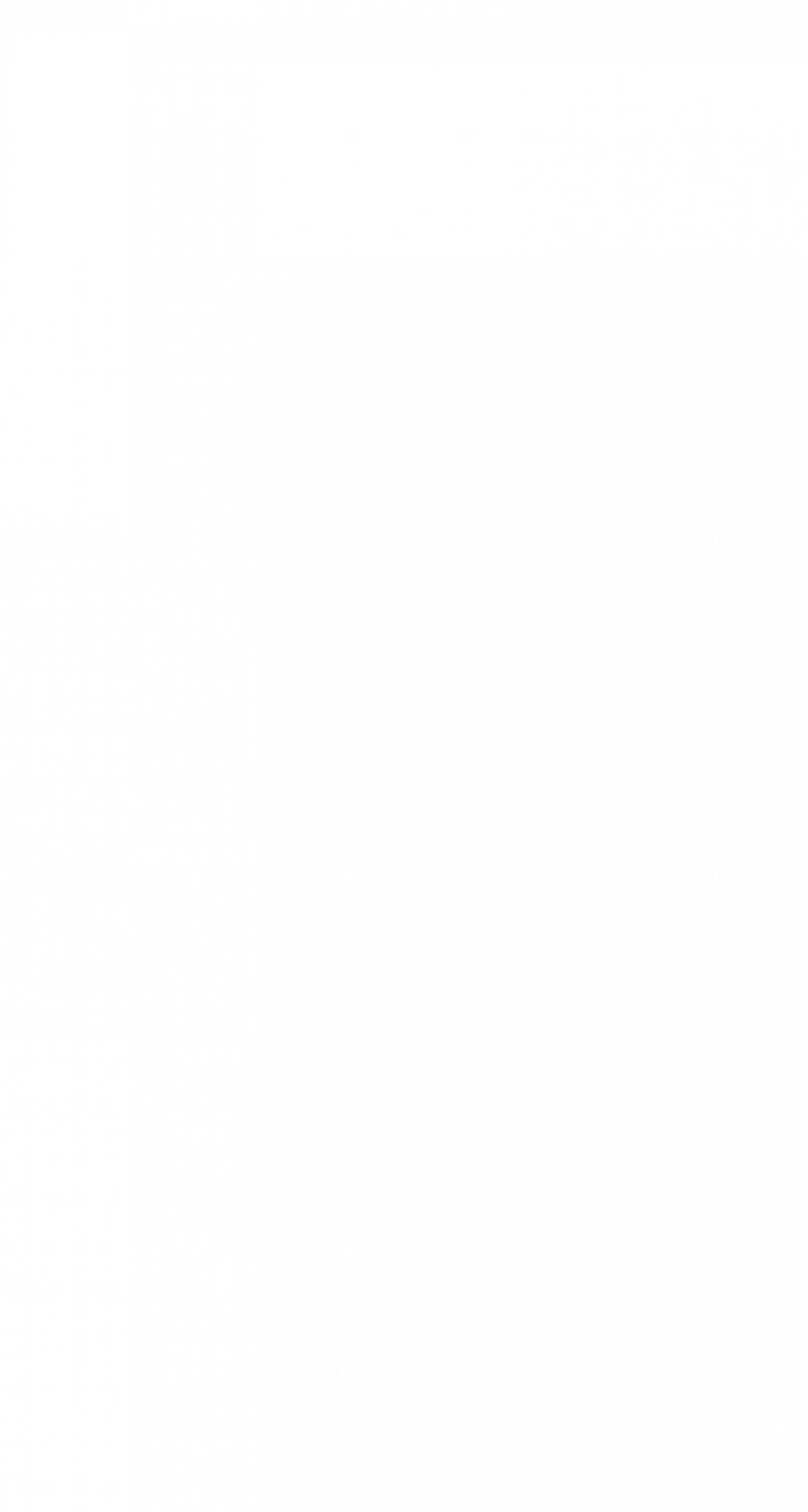 One of the most frequent questions asked by women interested in using cannabis during their postpartum period is, “Can I safely use marijuana while breastfeeding?”

I wish I could give a solid yes or no so women and their families can feel they are making the healthiest and most informed decision. Unfortunately, there is not a clear answer to this question as the data currently in the United States is insufficient. Many of the women in the scientific studies lifestyles and nutritional habits varied, were using tobacco or consuming illegal drugs making the results inconclusive.

Cannabis, also known as marijuana, produces a group of chemicals called cannabinoids which produce mental and physical effects when consumed including euphoria and mood changes. The active ingredient delta-9-THC (Tetrahydrocannabinol, THC), acts on the CB1 cannabinoid receptor and is the main psychoactive compound.

Government guidelines currently recommend that cannabis should be avoided by nursing Mothers and should be warned that cannabis can be detected in breastmilk. However, many women wonder just because the chemicals are detectable does that mean they are harmful?

The American Academy of Pediatrics states there is no evidence for the safety or harm of marijuana use during lactation but that nursing mothers should abstain from using the drug.

“The effects of cannabis in breast milk on babies’ development are controversial. Some studies indicate that there is no impact on babies’ long term development, others find that motor development at the age of one is slightly reduced in babies who were regularly exposed. Researchers are divided on whether the risks to the

baby of cannabis exposure are outweighed by the protective effects of breast milk.”

Marijuana is the most commonly used recreational drug during lactation according to Jamie Seabrook, an associate professor in the School of Food and Nutritional Sciences at Brescia University College in London, Ont. Jamie has done recent studies on cannabis use during breastfeeding and believes that, “marijuana use during lactation is going to continue to go up.”

Since marijuana consumption is going up and more and more women are coming forward and wanting to turn to cannabis instead of over-the-counter or prescribed medications, we need new studies done.

Dr. Thomas Hale, who is a leading researcher of medication and breastfeeding stated:

“The InfantRisk Center gets thousands of calls about marijuana. Unfortunately, the breast milk data is old and was poorly done years ago. We desperately needed some good pharmacokinetic data in order to determine what the risk to the infant really is. Thus, Dr. Teresa Baker and I set up a good pharmacokinetic study in Colorado where mothers could participate “anonymously” using a measured standard dose of marijuana (23.8 mg), and with collection of milk samples at accurate time intervals ( 0, 20 min, 1, 2, 4 hours). Thus, we are going to be able to determine with great accuracy just how much marijuana is actually transferred to the infant under this standardized method. The samples are slowly coming in. It’s too soon to know, but I’m thinking the relative infant dose is going to be small and the oral absorption poor. This study, we hope, is just the beginning, as much more needs done, such as oral dosing studies, blood level studies in mom and infant, different metabolites and forms of THC, etc. If it’s documented that the level of drug in milk is low to undetectable, then we feel more comfortable moving the LRC (lactation risk category). We may this year change the LRC for marijuana if the levels in milk are exceedingly low as I suspect. But we will have to wait on this.”

This means we are going to have to wait a little longer for science and research to catch up before we can have a solid answer on this controversial issue. For now, women can make a decision about using cannabis while breastfeeding by speaking with their medical providers, hearing the stories of other women and listening to their own intuition.

It’s important to note other factors to consider are the possibility of positive urine tests which might have legal implications. If you do not want any psychoactive properties you can use CBD. CBD, unlike marijuana is legal in all 50 states. CBD has similar pharmacological effects as THC in that it affects the same two cannabinoid receptors, however the magnitude of the effect is much smaller compared with THC. CBD is generally considered non-hallucinogenic.

Disclaimer: Information presented in this article is not meant as a substitute for professional judgment. You should consult your healthcare provider for breastfeeding advice related to your particular situation. Janelle Johngrass a.k.a. Know Mommy does not warrant or assume any liability or responsibility for the accuracy or completeness of the information in this article.