“I explained to my son that while Question 2 is talking about whether adults should be legally allowed to purchase marijuana or not, the reason I support Question 2 is all about children.” 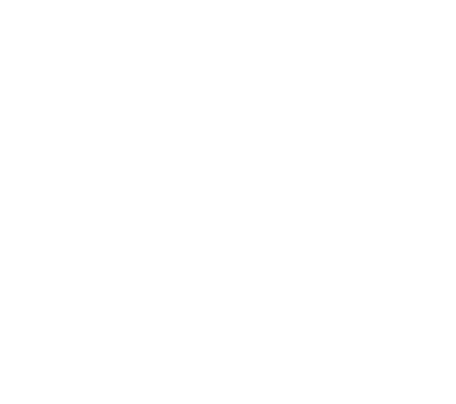 Protecting Our Children By Passing Adult Use Legal Marijuana.

On a long car ride back from the soccer field this weekend, my son caught me a little off guard with some of his probing and challenging questions. Probably due to the fact that he was raised in a house with two lawyers, my son likes to think through and gather information and then likes to challenge people on their viewpoints. Others would say – he likes to argue.

So our talk went something like this:  “Mom, I saw a bunch of senators and other people on a YouTube commercial saying to vote Yes on 2. Oh and I saw you on one too, but not the one with the Senator. Why mommy are you wanting to legalize marijuana?”

To go from discussing what type of food we wanted for lunch to this, was a bit of whiplash, but I felt it important to discuss with my 9 year old why exactly I supported Question 2 – legalizing the adult use of marijuana. Here were the reasons I gave him:

My son intently listened to my reasons and seemed to understand what I was saying. He said he liked the idea of the schools getting more money because his school needs more books in the library. But then he decided to push a little further:  “My counselor said that marijuana is a drug. She also said that people can get addicted to drugs by trying things just one time. Do you really want people addicted to marijuana?”

I then explained to him that while I do not believe that marijuana is addictive, I do understand and agree that there is a small percentage of people in the world that are prone to addiction. That yes those people can become addicted to something if they just try it one time. And that even with these type of people in mind, I would support Question 2. Why? Because regulation works. It will make it more difficult to buy the product off the black market and it will ensure that the product that is purchased is safer because it will be tested.

In the end, I explained to my son that while Question 2 is talking about whether adults should be legally allowed to purchase marijuana or not, the reason I support Question 2 is all about children. I support it because I want my children and all our children to be able to make their own choices as adults, I want them to have access to better schools and I want children safe. Getting unregulated marijuana off our streets will do just that.

Therefore, I ask you to stand with me and vote Yes on Question 2.