Critics worry that what are known as “equity permits” would grind the entire marijuana permitting system to a halt. 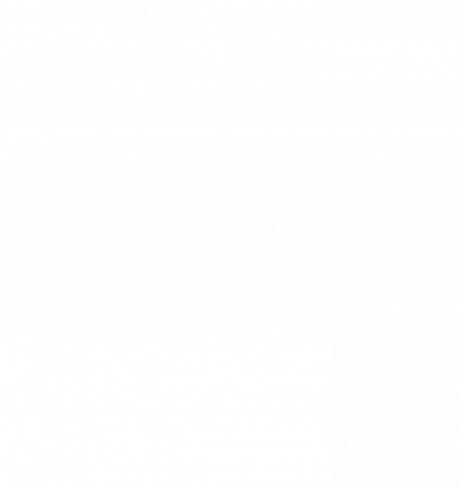 As the Oakland City Council’s Public Safety Committee debates changes to the “equity” permits in its new cannabis regulations there is more at stake than land use and taxes.  As the San Francisco Chronicle editorial puts it, the U.S. Constitution is one.

When Governor Brown signed a suite of bills last year moving toward cannabis regulation and Proposition 64 is on the table for voters to decide on legalizing recreational marijuana, the City of Oakland sought to go one step further by targeting the issuance of cannabusiness permits in police beats that have a disproportionately high number of arrests of people of color.  The City of Oakland, long perceived as a leader in the cannabis legalization movement and in particular the fight for social justice is grappling with setting aside an equitable number of permits for businesses locating in police beats with a history of disproportionate arrests of drug law offenders of color.  A 50 percent minority ownership rule is also being considered.  If Nevadans vote in favor of legalization in the upcoming 2016 election, cities may find themselves grappling with similar issues.

Critics worry that what are known as “equity permits” would grind the entire marijuana permitting system to a halt.  Just how do you issue permits on an equity basis while still honoring the rights of businesses wishing to locate in other areas of their choice, or existing businesses owned by people of color that are not located in a target police beat, or the big question, how do you prevent “shotgun” marriages of permit seekers giving a 50 percent share to persons of color or residents of the targeted police beats?  A 50 percent rule would restrict businesses from adding partners, expanding or liquidating assets.

In May, Oakland approved rules to regulate its medical marijuana industry, including dispensers, cultivators and manufacturers. These approvals give the city a head start and some local control over medical cannabis permitting, which must be in place when new state laws take effect in 2018. Without a local permit, medical cannabis businesses cannot get a state license and can’t operate. To date, no permits have been issued while the City grapples with the social justice issue.

Public Safety Committee Chair Desley Brooks has said the equity rules are intended to assist lower-income communities of color that have been disproportionately impacted by marijuana law enforcement. Studies show that blacks are almost four times as likely to be arrested for pot possession as whites even though they use the drug at roughly the same rates — the Oakland police-beat-arrest data reflect the national stats.

Now that more complete state rules regulating medical cannabis are being implemented and legalization of adult recreational cannabis is on the November ballot, many believe that cities must give a leg up to communities of color unfairly targeted by police for marijuana offenses and as a result, shut off from the same business opportunities as whites. Equity proponents note that of Oakland’s eight medical pot dispensaries, only one is run by African Americans and none by Latinos.

The U.S. Constitution would be a useful guide to undoing Brooks’ patently discriminatory preferences for East Oakland residents. Specifically, Article IV, the Privileges and Immunities Clause, precludes discrimination based on residence when government offers no substantial reason for the difference in treatment or it does not bear a substantial relationship to the government’s objectives. The California Constitution also protects the right to migrate, resettle and find a new job.