In Las Vegas, the medical cannabis industry is growing like a weed, and supporters say the preventative and curative medicinal properties of marijuana are as plentiful as the new strains being rolled out seemingly every day. 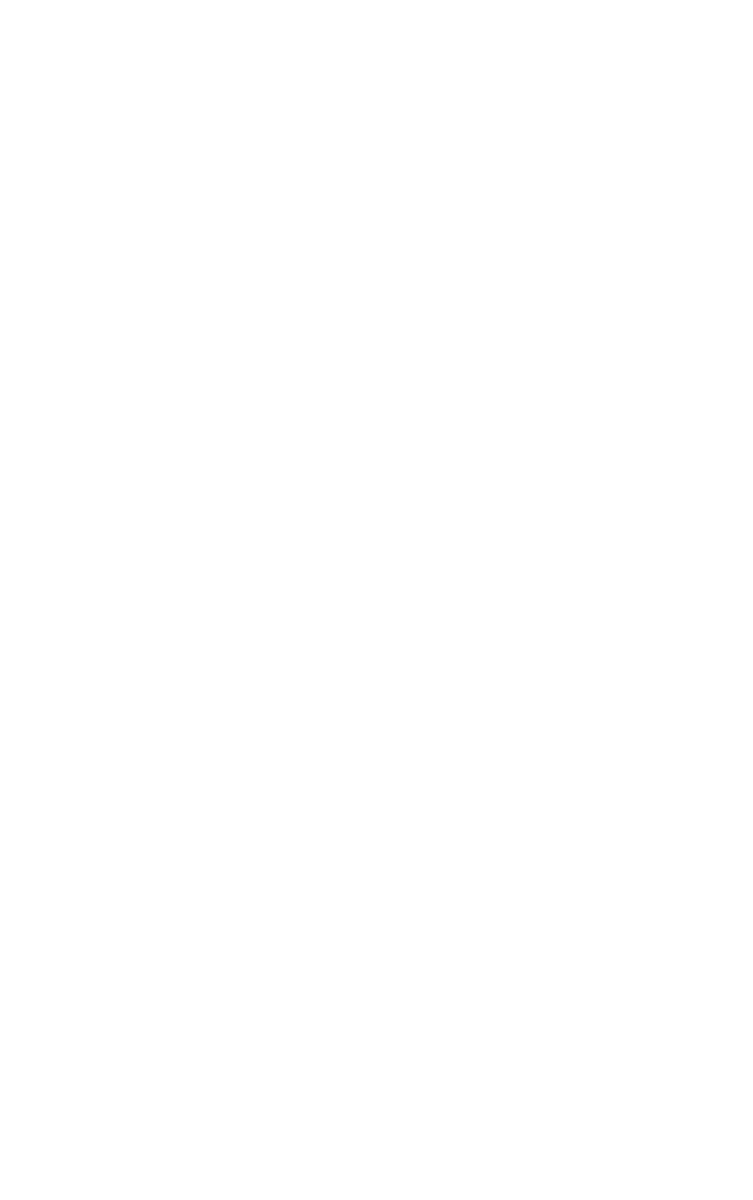 In early 2004, my mother-in-law, Ruth, had reached a point in her battle with lung cancer where the thought of food was more unacceptable than the thought of dying.

And for this Southern mom whose hand-me-down culinary talents were the backbone of an army of children from blended families, the sudden aversion to eating and discussing all things finger-licking foodie was a disease development that sent early shock waves of grief through the ranks of the burgeoning and widely deployed family.

After all, Granny’s scratch biscuits and fried shrimp and okra had long been considered delicacies, not mere sustenance, by her children. And it didn’t take the in-law recruits longer than one olfactory trip from front door to kitchen to see that this woman was completely Southern comfortable multitasking a family meal while enjoying every love-filled moment of every gathering, large or small.

Her trusty and “forever” deep-fryer would be firing on all cylinders. (My wife, Ruth’s baby, Regina, says Crisco-fried chicken was had every week without fail in the Densmore house in Florida as far back as she can remember.)

And from her bustling, boiling and brimming KP outpost, Ruth could laugh and converse with all attendees – including those upstairs in later years in her and husband Oliver’s Cape Canaveral townhouse – and never miss a family moment while minding said fryer, hot oven, KitchenAid mixer (she still loved to lick the paddle), the prep of salad and homemade garlic bread, tea bags steeping on a back burner to be iced (of course), and a cold rum and coke.

But with Ruth now not eating and growing more despondent, someone had to step up and get her appetite, as well as her spirits, back to more baseline Ruth levels. Gina’s older sister, Pam, once again was the volunteer in the service of her dying mother.

With Regina and me living in Texas, Pam, a doctor’s wife, had dutifully and courageously shouldered most of the load for their mother’s care. That included the dispensing of many medications on time and without fail. After Regina arrived to help, Pam one morning instructed her to deliver Ruth’s breakfast meds.

Regina concurred and did as instructed. She may have also dusted off her favorite Pink Floyd album, “Animals,” just in case her mom finally saw the light and wanted to turn on and tune in. Unfortunately for the ’70s child, Ruth’s reaction to Marinol was far from a we-will-rock-you mood moment.

According to Regina, about half an hour after taking the medicinal mickey, Ruth was happily surprised, if not a bit girly giddy, that her “appetite medicine” was already working so well. She eagerly dug into her eggs, bacon, toast and grits while already looking forward to lunch and again talking about getting fried oysters one day soon at her favorite joint in Cocoa, Corky Bell’s. Ruth’s mood was lifting on each anticipatory sentence. While far from exploring her hand for hours or erupting into uncontrollable laughter at virtually nothing, it was plain to see that Ruth was experiencing all the benefits of this ersatz form of medical cannabis.

Despite the ravages of the cancer, she was acting more like herself and with less physical and mental duress. Pam, Regina and the rest of the family could rest easier for the time being, which is a godsend for all involved in the care of dying loved ones.

According to WebMD, Marinol, or dronabinal (also called THC), is a man-made form of the psychoactive substance in marijuana and is used to treat nausea, vomiting and appetite and weight loss caused by chemotherapy.

While man-made Marinol has aided many seriously ill patients, its use is limited in comparison to the real thing, say proponents of medical cannabis. In Las Vegas, the medical cannabis industry is growing like a weed, and supporters say the preventative and curative medicinal properties of marijuana are as plentiful as the new strains being rolled out seemingly every day.

“It’s the wonder drug,” Perry said. “It’s kind of funny to me how they made it illegal, because it cures almost everything. … This is the cure-all.” It’s hard to say, hard to believe, but it’s true. There’s so much more to the whole plant. There are unlimited compounds within the plant that bond with receptors throughout our body. We’re finding new ones each day. The main two are THC and CBD, but there are ones we haven’t even figured out yet.

And the human body is hardwired to utilize cannabis, possessing an endocannabinoid system that, proponents say, needs to be fed “Mother Nature’s Healing Gift.” By comparison, there is no endogenous system in the animal kingdom to best utilize alcohol.

“It’s just crazy what this plant can do,” Perry said. “Each body is a little different, too. … What works for your friend or your aunt and their ailments might not work for you. You kind of have to figure it out on your own. Each body reacts to the chemicals a little differently.” Perry said there are cases of patients who turned to medical cannabis after being declared terminally ill with limited time left and lived another six years. “It can only help add time, add laughs, add joys, add memories,” Perry said. “It cannot do any damage. It can only improve the quality of life. It might not cure the depression, but it’s going to help it.”

Despite the relatively brief respite both physically and mentally courtesy of her “appetite medicine,” Ruth passed away one night in March in hospice care, finally succumbing to the ravages of cancer and tuberculosis. She never did get that last meal of fried oysters, but unlike so many others at that stage of illness, she hadn’t wasted away deliriously into a mere sliver of her former self. And she was able to leave this world with a modicum of self-respect and complete closure with her daughters and others. Most importantly to her in those final days, the uptick in mood and stamina granted just enough time for her only sibling, Gene, to make the trip to Florida to be by her bedside.

Some in the medical community say there is no such thing as dying humans “hanging on” just long enough to see loved ones for one last time, but her family witnessed Ruth mustering all her strength and stamina to see her beloved brother. It was plain for all to see that the “appetite medicine” had played a role in affording more precious and loving moments to a woman whose time had come after giving her time on this planet so easily and generously to her family and others.

John R. Kelly is a senior writer for TheVegasBureau.com.  He can be reached at jrkelly@thevegasbureau.com.