By Sharon Letts Fifty-two year old Oregon cannabis patient, Emile J. Fagerstrom, describes himself as an “ADHD, Dyslexic, All-American athlete, latch-key kid on the Spectrum.” Fagerstrom grew up in California, and though his mother was a police officer, his uncle (her brother) grew cannabis and cooked meth, which was a paradox, to say the least. […] 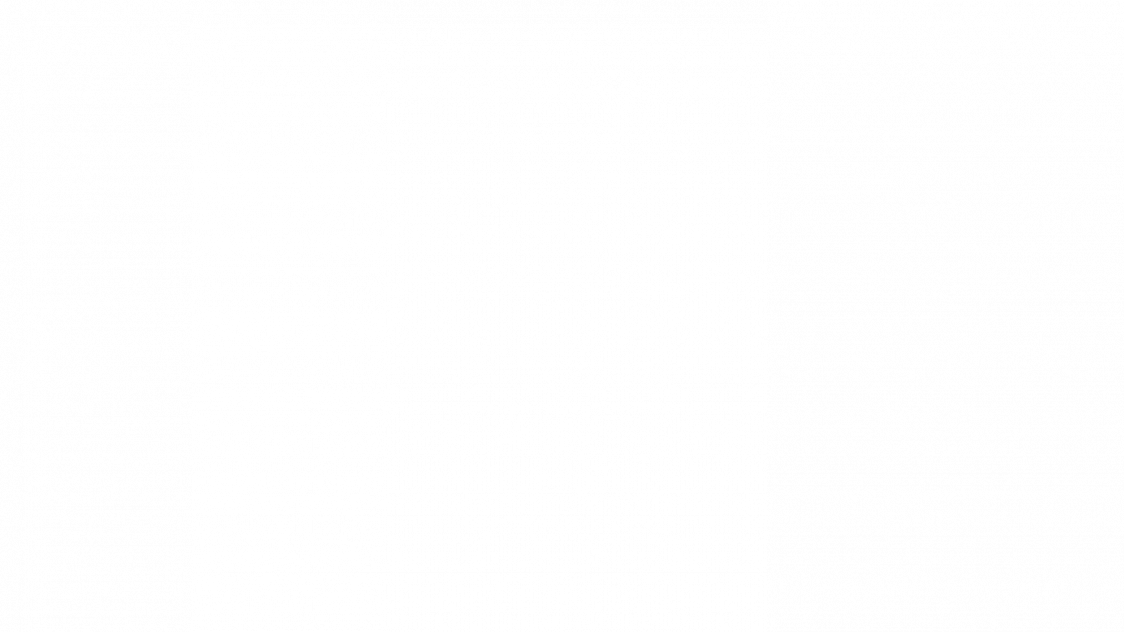 Fagerstrom grew up in California, and though his mother was a police officer, his uncle (her brother) grew cannabis and cooked meth, which was a paradox, to say the least.

“My mom’s younger sister was married to a Pastor,” he laughed. “We had a mixed bag as a family, but cannabis was always something that was around. I bought my first sack from a neighbor for ten bucks, then sold half for ten dollars a bag. That’s how I continued to finance self-medicating at a very young age.”

Diagnosed with ADHD, and on the Autistic Spectrum as an adult, Fagerstrom said without knowledge of his disorder as a child, he had to partner up with better students with good notes in order to pass in school.

“I’m still friends with the girl who helped me with my schoolwork when I was in third grade,” he said. “Lots of my friends had faith in me and stuck by me.”

His family put him in sports to help calm him down, where he shined with athletic ability in Water Polo and swimming.

“They’d put me in the pool in the morning, and I’d go to the plunge after school,” he said. “I’d smoke weed before meets, before working out – all the time,” he said. “It always helped me more than anything, but I didn’t understand why. I didn’t even understand why they put me in sports – nothing was ever explained to me.”

Fagerstrom began smoking cannabis when he was 12 years-old, spending time with his uncle, who was once caught selling weed by local police.

“I didn’t get high the first time and wasn’t conscious of how it affected me,” he said. “I also used meth – same thing as Adderall. Cigarettes and alcohol worked to calm me, too, but none of that was lasting or positive. I honestly never liked meth, but it did work for me in the same way Adderall did.”

Fagerstrom didn’t feel high from cannabis, because he said it worked for him the most, with little side effects; calming him down and helping him to focus.

Per Webmd.com, Attention Deficit Hyperactivity Disorder, or ADHD, is a chronic condition causing inattention, hyperactivity, and sometimes, impulsivity. The disorder begins in childhood and can continue into adulthood.

According to DrugRehab.com, “Adderall and methamphetamine are stimulant drugs that speed brain activity. They share many side effects and health risks, but there are also key differences. Both can lead to addiction when abused.”

The site goes on to say that Methamphetamine (meth) can also be prescribed by a doctor, but it is also made in illegal drug labs and sold on the streets. Both meth and Adderall belong to a class of drugs called amphetamines and have similar chemical structures.

An article in Healthline.com states that even though there is not enough research on cannabis use for ADD or ADHD, patients are using it with success anyway.

“Many adolescents and adults with ADHD are convinced that cannabis does help them and has fewer side effects [than ADHD medications],” says Jack McCue, MD, FACP, an author, physician, and emeritus professor of medicine at the University of California, San Francisco. “It may be that they, not their doctors, are correct.”

This writer has interviewed many adult ADD, ADHD, and Autistic Spectrum patients who began using cannabis as adolescents, like Fagerstrom, because it worked for them. The fears that using cannabis at a young age, due to possible developmental issues, are moot, as the patients interviewed are productive, responsible adults now.

As a matter of fact, this writer began smoking cannabis at 16 for the same reasons as Fagerstrom, having an undiagnosed processing disorder, ADD, and anxiety.

“I knew I was smart, I was well-read – I just didn’t understand what was wrong with my focus,” he continued. “Writing is a chore to this day, but I have a good understanding of things. I make up words, and when I get tired, my tongue leaves me – I speak gibberish. Words are my kryptonite!”

Fagerstrom said he grew up in a rough neighborhood, accumulating 4,000 stitches from being attacked, with threats on his life.

“I hustled and did illegal things for money,” he said. “I had a lot of insecurities due to my processing problems, and no guidance. I don’t speak with my mother any longer. She used to beat me. I’m thinking that might be a common thing with kids like me who don’t know how to calm down. She didn’t understand me or my cannabis use – after all, she was a cop.”

His grandparents stepped up and gave him opportunities, never discussing his challenges, only putting a focus on his successes.

“Cannabis helps me process situations, and not create high emotion situations, without being impulsive” he concluded. “You can’t discipline a child for not being involved – they need tools to help them. You can’t just tell a kid with hypertension to calm down. It will never work.”

Fagerstrom said he consumes organic cannabis products every day, throughout the day, to deal with the many symptoms from his disorders.

“I use cannabis that’s traceable from seed to finish,” he explained. “Most of the products I consume are grown and manufactured by me. I definitely wake and bake first thing in the morning to help me focus on what I have to do that day. Cannabis gets me through the day and helps me manage my time. Without it, I’m a wreck.”

Fagerstrom said he believes cannabis removes the hypertension, helps him to be less reactionary, more mindful.

“I start the day with cannabis and coffee,” he said. “Right now I’m enjoying Durban Poison and XJ13 hybrid.  My coffee is a 16 ounce cup with decarbed, one-third teaspoon Grease OG – infused coconut oil. The fats within the coconut oil react with the caffeine, giving me more energy.”

He carries three vape pens with him to medicate throughout the day, all manufactured by The Classics. One is filled with Green Crack, another Pineapple Express, and another Granddaddy Purple.

“In the early afternoon, straight through to dinnertime, I smoke flower and drink one or two, High Style, cannabis infused beers with 10 milligrams of activated THC and less than five percent alcohol content.”

His after dinner smoking preference is flower in a glass bong with combinations of Tahoe Kush, Granddaddy Purple, Afghani Kush, and Northern Lights.

“Just before bed I use coconut infused with decarbed Grease OG and lavender essential oil, topically,” he added.

From the Black Market, to Mainstream Medicine

Today, Fagerstrom is project manager for Northern Js Agriculture, a large-scale cannabis cultivation operation in Oregon. His bio indicates he has more than 30 years of experience in the cannabis space, with some of that from the black market – where most of the industry came from.

“I’ve completed cannabis operation contracts in multiple states that were vertically integrated, and continue to thrive to this day,” he said. “Right now I’m working on getting patents for non-psychotropic cannabis topicals and tinctures; with licensing rights in the states, Europe and South America.”

Building bridges and sharing his knowledge from a childhood of frustration, then success with cannabis, has become a calling.

“Access to this plant, education on what it can do, and allowing us to make our own choices of how we treat our bodies – that’s what I’m working for now,” he surmised.

For information on his products visit, https://stellarjs.com/