By Sharon Letts   Three years ago, Southern California born and raised Farah Tariq, crossed over from mainstream legal work in the corporate space to the cannabis industry, and has not looked back. Tariq graduated high school at 17, then earned a Bachelor of Arts in Economics, with a minor in Management in just three […] 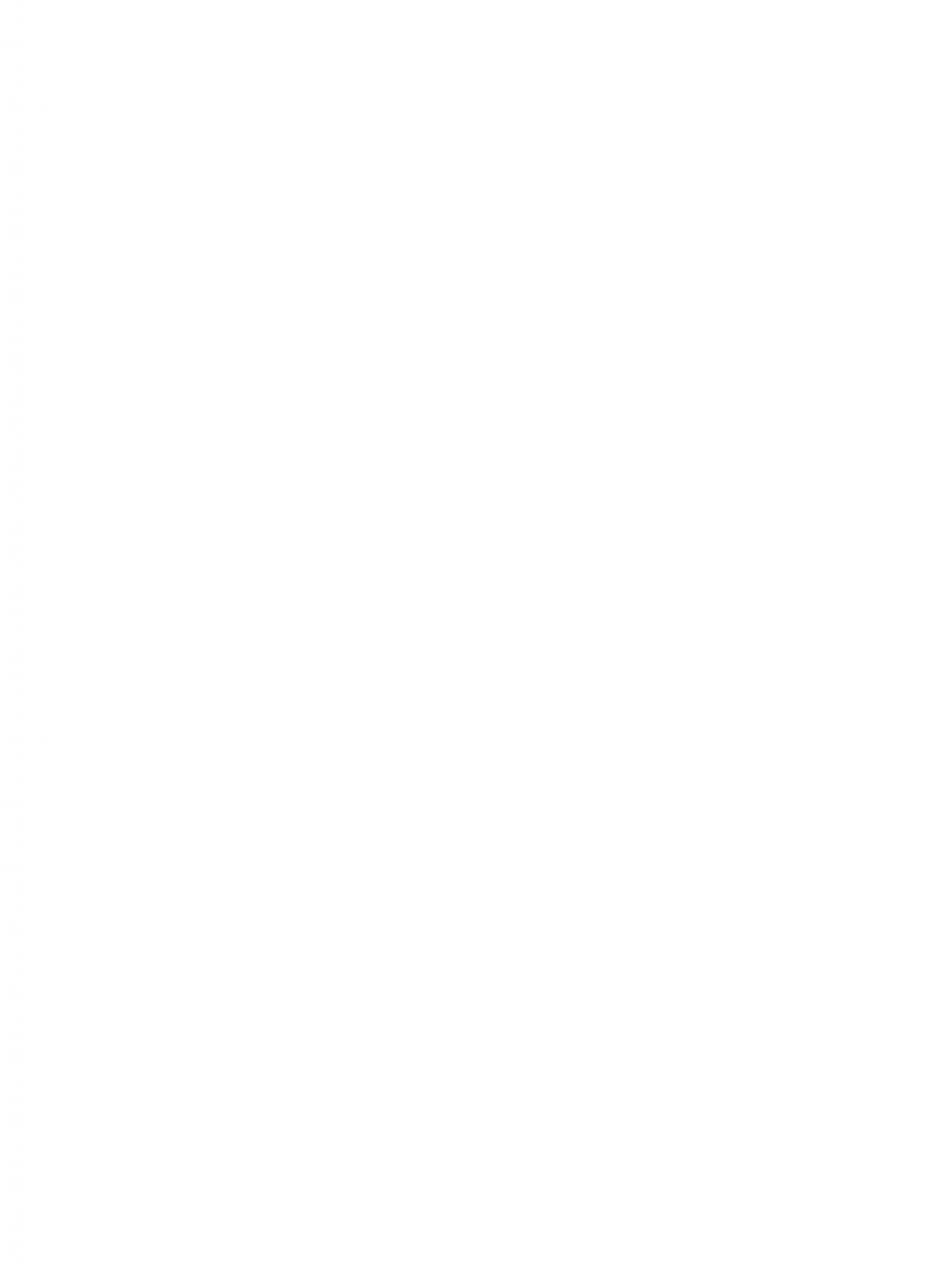 Three years ago, Southern California born and raised Farah Tariq, crossed over from mainstream legal work in the corporate space to the cannabis industry, and has not looked back.

Tariq graduated high school at 17, then earned a Bachelor of Arts in Economics, with a minor in Management in just three years, close to home at UC Irvine. She then acquired a Juris Doctorate from Harvard Law at the tender age of 23.

In New York, she worked for an international law firm, then was an in-house corporate attorney in technology; transitioning to corporate law in the cannabis space, working for several large-scale cannabis entities.

All the while, cannabis was her substance of choice, though she often had to hide it.

“Initially my cannabis use was at the end of the day, used to quell the stress of my in-house corporate law gig,” she said. “My boyfriend at the time, who was also an attorney, would have a glass of wine to take the edge off, but for me it was always cannabis.”

When she was in between jobs and looking for a niche in law, friends would ask what her passions were.

“The answer was always weed,” she laughed. “I started setting intentions toward the cannabis industry, but I thought that meant I’d have to leave New York. A friend of a friend was in the cannabis industry and told me about a cannabis company based in New York with subsidiaries in eleven states.”

Tariq said she was very interested, but feared she didn’t have the skill set to work in the space.

“I met with the co-founder of the company when I was still in-house at Shazam, a music recognition app,” she said. “They were being bought up by Apple, so it was a good time for a move.”

Come to find out, this man was the only executive in the company who consumed cannabis, and he felt that it made a difference in hiring someone who had this understanding.

“Being a lawyer, I was nervous admitting I smoked at all, but appreciated his perspective,” she added. “Now, I’m one hundred percent in agreement that people who have a relationship with the plant make better industry executives and employees.”

As for her move from the mainstream corporate world to cannabis, her stock answer had been that she saw the cannabis industry growing and that it was a good opportunity, but in reality it was her love for the plant that propelled her here.

A good girl throughout high school, Tariq was in Advanced Placement courses and in the GATE (Gifted and Talented Education) program prior. Her first experience with cannabis wasn’t until she was in college.

“At first I’d partake with my boyfriend who was a business major,” she shared. “The first time he offered it to me was when I had an ear ache – so I don’t really think I felt high, but it did help me sleep through the pain. He’d say, ‘If you don’t feel good, smoke – if you have a tummy ache, smoke.’ He seemed to have an understanding of the plant as medicine.”

The first semester at Harvard she smoked in the closet, then realized she and her best friend were both in their respective closets – with laughter, bonding, and self-medicating together ensuing.

“We were inseparable after that and spent every day smoking together,” she said. “No one was talking about cannabis at that time. But, Harvard is where I was quickly introduced to the culture of alcohol – with fellow students advising it was a necessary component of the program in order to get through. Many people smoked, but it was more covert. It was the excessive drinking that prevailed.”

Over the years, Tariq said her consumption and methods have evolved. But, it wasn’t until lockdown during COVID, back at home with her family, working remotely for a California cannabis company, that she gained a deeper understanding of her use.

“I had never smoked and worked,” she explained. “The stigma there is great and I had a lot of guilt over wanting to medicate and work. But then I found I was actually more productive, and more focused with work when I smoked! Who knew?”

She also became more familiar with the cannabis community online from being home, and began having conversations about stigma, productivity, and the myths surrounding the plant – mainly fighting the stupid stoner stigma.

“I also came out to my family about my use after crossing over to work in the industry,” she said. “But they also saw how productive I was – not just in work, but in working out and taking care of myself, doing art and assorted hobbies. COVID and cannabis was an extremely productive time for me, and my productivity only increases as I use the plant in more productive ways.”

Tariq said she recently found that ingesting cannabis oil taken in capsule form, mixed with half chamomile flower, helped her do away with a daily habit of using a steroid inhaler for chronic, seasonal asthma.

“Shortly after ingesting the concentrate I no longer needed the inhaler, which was nothing short of a revelation,” she said. “It’s known that cannabis is a major fighter of inflammation, but I’ve witnessed firsthand the efficacy.”

Ingesting cannabis, she said, gives her an overall feeling of well-being, with the additional benefit of not having to smoke as much throughout the day.

“I’ll take one cannabis/chamomile oil capsule in the morning to start my day,” she explained. “If I’m upset or stressed, I may smoke earlier in the day, but it’s typically saved for relaxation at the end of the day or for social gatherings. Instead, I’ll take a chamomile coconut capsule to take the edge off.”

The cannabis/chamomile oil capsule is made with an alcohol reduction, often referred to as Full Spectrum Cannabis Oil (FECO), or the honorary name of Rick Simpson Oil (RSO) – the Canadian man who first began sharing the recipe more than 20 years ago.

Tariq has mastered making both infusions herself, and enjoys posting videos of recipes to social media.

“I love knowing how to make my own medicine,” she said. “But I will always love good flower. I also use vape pens on the go, and an electronic dab pen for smoking concentrates,” she said. “Before vape cartridges were made readily available I ate edibles often. When I worked in New York cannabis wasn’t yet legal for recreation, so edibles were more discrete.”

Real medicine in capsules, ingestibles via edibles or medibles, smoking flower, vaping – and dabbing are all modes of partaking this savvy Harvard Law Grad has expertly learned to use in productive and life-enhancing ways.

“It took me a long time to be open about my use,” she concluded. “After all, I’m a lawyer – well-versed in the law. But, when you educate yourself on this plant, you realize most of the laws surrounding this plant are wrong and sorely misinformed. What I’ve learned is, cannabis is a superfood, a medicinal plant with many uses. And though I’m healthy with no serious ailments faced, I’ve found that cannabis is a welcome addition to my work and play. Strengthening the immune system and warding off illness is a bonus.”