By: Sharon Letts   Rise and shine with this coffee replacement that energizes and heals. The 17 ingredient list in the Sisters of the Valley’s newest product reads like an ancient spiritual recipe that might be brought out by the light of the full moon for conjuring. And though the Sisters have been accused of […] 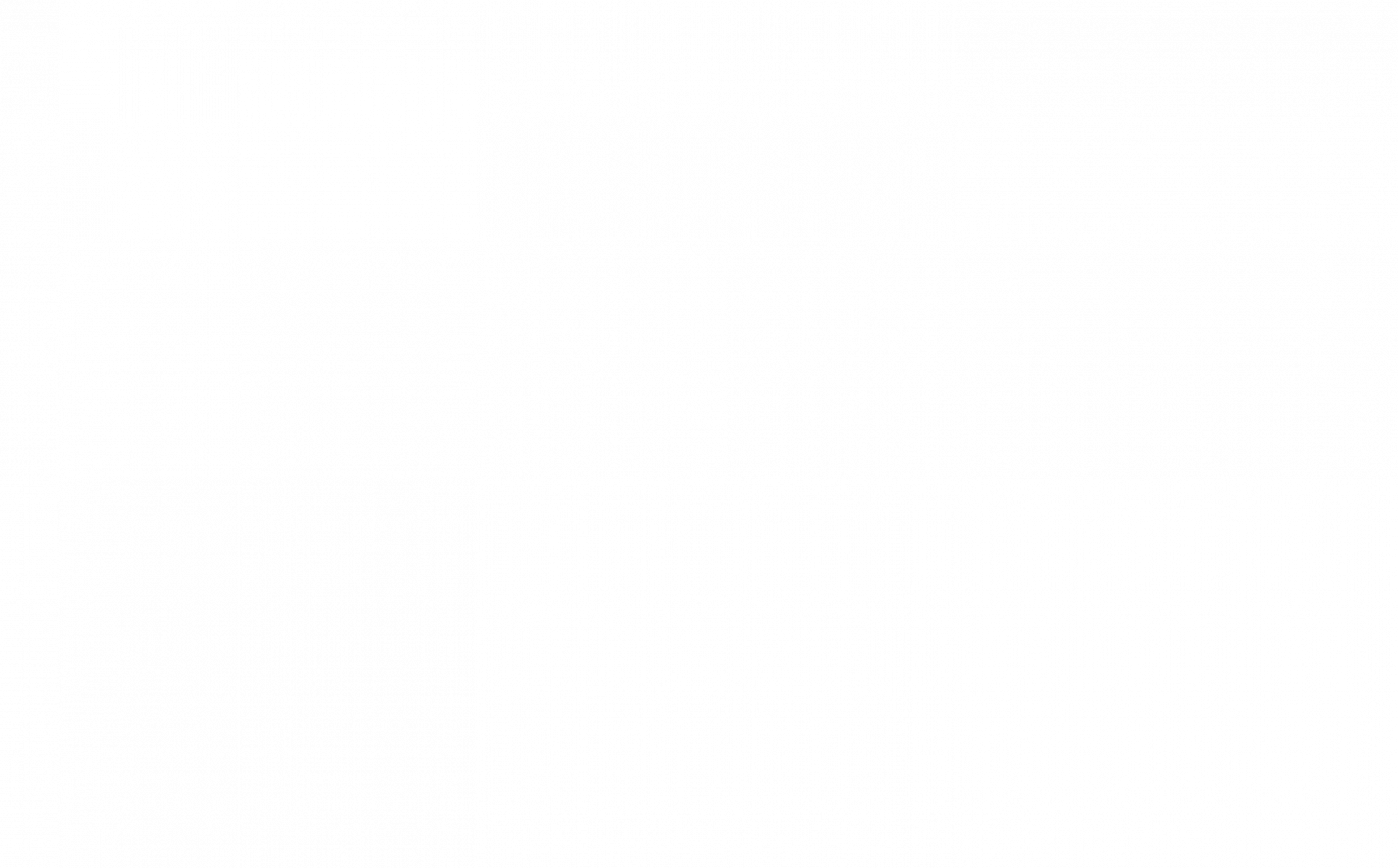 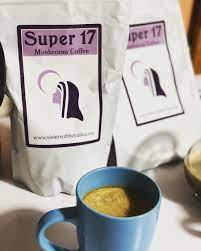 Rise and shine with this coffee replacement that energizes and heals.

The 17 ingredient list in the Sisters of the Valley’s newest product reads like an ancient spiritual recipe that might be brought out by the light of the full moon for conjuring. And though the Sisters have been accused of being witches and more, the goodness found within a cup of its mushroom coffee is nothing short of a boost of energized healing first thing in the morning – whether you are waking and baking, conjuring, or just manifesting a good day.

The spices used – turmeric cloves, ginger, cardamom, cinnamon, black pepper, nutmeg, and cloves –  are loaded with antioxidants and are strong anti-inflammatories, fighting bacteria, and viruses that lead to infection.

Note: According to Healthline.com, Cordyceps is a genus of parasitic fungi that grows on the larvae of insects, attacking the host while replacing its tissue and sprouting long, slender stems that grow outside the host’s body. The remains are hand-collected, dried and have been used in traditional Chinese Medicine for centuries, and used to treat fatigue, sickness, kidney disease and low sex drive.

While Lion’s Mane mushrooms are just one of the beneficial mushrooms used in the blend, here’s a short list of the many benefits to give you an idea of the bulk of healing from just this one fungi: protection against dementia, relieves mild forms of depression, speeds recovery from nervous system injuries, protects against ulcers in the digestive tract, reduces risk of heart disease, manages diabetes symptoms, acts as an antioxidant, preventing and killing cancer cells.

By the light of the moon…

The Sisters modeled their order – with cannabis as the centerpiece – after the Beguines, an ancient order of community caregiving women from the 1300s well into the 1700s in rural France. The Sisters of the Valley enclaves can now be found around the world, and now include Brothers.

They grow their plants and make remedies, including the mushroom coffee, by the cycles of the moon, “with prayers sewn into every bottle and jar,” as noted on its website. The recipe was developed with ingredients that aid in mood stabilization, while adding beneficial compounds to your morning brew that you won’t find in the coffee bean.  “Every batch was lab tested right here in our farm kitchen,” Sister Kate said as she blended the mixture using a Basecent frother wand kit.  The frother comes with its starter set, with a 10 ounce tin of mushroom coffee.  The flavor is rich and gives a boost of energy without the jitters that lasted hours into my day.

The study mushrooms, known as mycology, has long found the fungus among us to be beneficial, not just for enjoying with spaghetti, but in skin care products and medicinal use. Mushrooms are also used in making sustainable building materials, such as vegan leather, cleaning products, textiles, biofuels, and packaging.

As noted on resilience.org, fungi actually breaks down, absorbs, and cleans-up petroleum oil spills from soil. For instance, as stated at permaculture.co.uk, the oyster mushroom has been found to break down toxins in-situ, removing and neutralising pollutants in a river – a form of bioremediation. Oyster mushrooms have also been shown to reduce E. coli, breaking down hydrocarbons.

“Medicinal mushrooms can be defined as macroscopic fungi, as extracts or powders for prevention, alleviation, or healing of multiple diseases, and/or balancing a healthy diet,” as found at sciencedirect.com.

Though the Sisters’ coffee has no psychoactive properties, like you’d find with Psilocybin mushrooms, a general understanding of what mushrooms can do as far as healing mind and body, is becoming more widely accepted in the U.S. and around the world.

Mycology is a thing. Time to get to know the fungus among us, as both a beneficial supplement for physical and mental disorders, and of its many industrial uses.

In the meantime, thanks to the Sisters of the Valley for developing such a wonderful combination of shrooms for our morning break!