Kyler Nipper is not your average 14 year old.  Compassionate, caring, hard-working, yes. But average, not at all.   Just a few years back while living in Colorado, Kyler showed up at school and was met with his worst nightmare.  Having been bullied by fellow middle-school students over his worn-out shoes, one of the bullies attacked […] 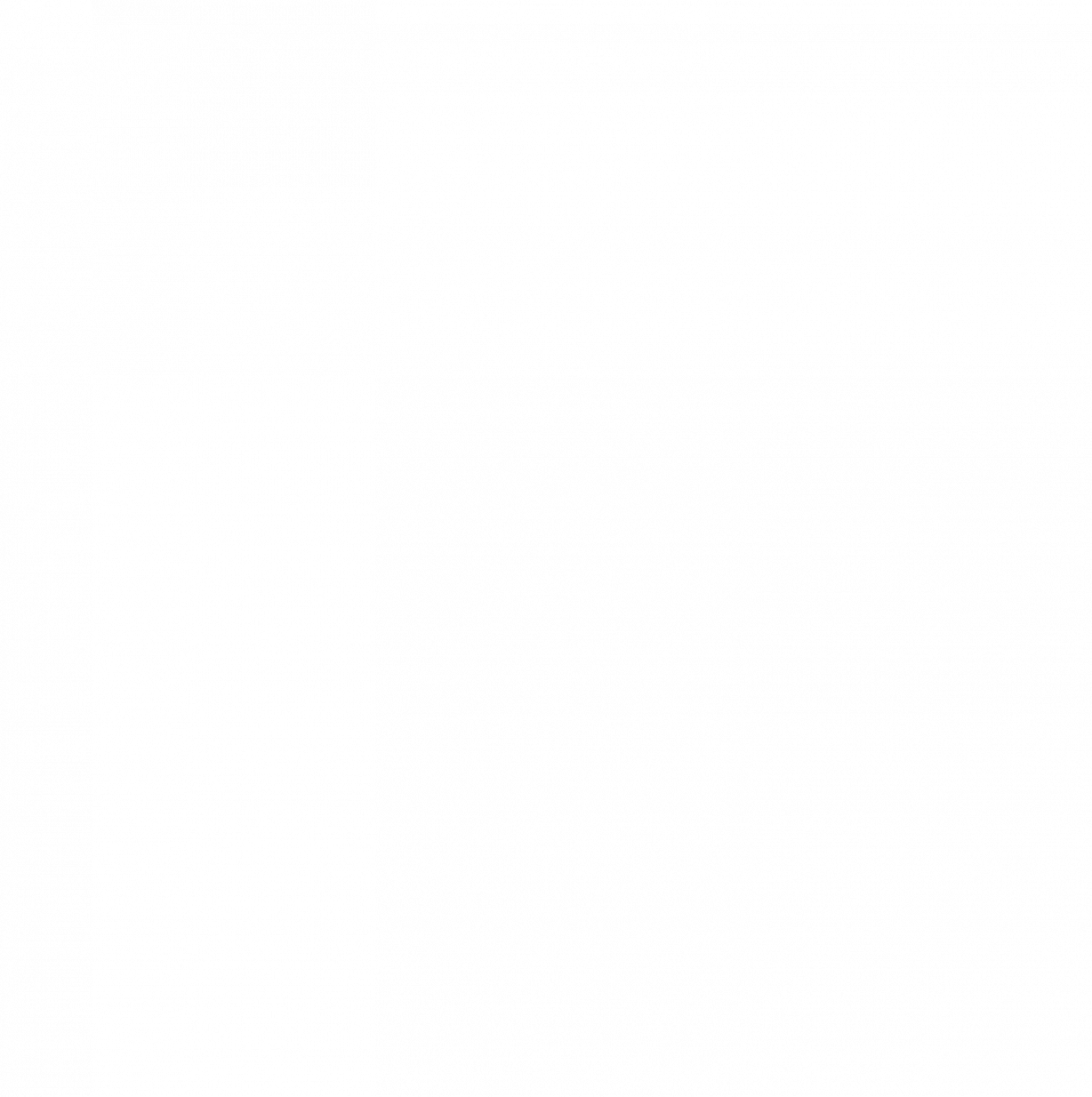 Kyler Nipper is not your average 14 year old.  Compassionate, caring, hard-working, yes. But average, not at all.

Just a few years back while living in Colorado, Kyler showed up at school and was met with his worst nightmare.  Having been bullied by fellow middle-school students over his worn-out shoes, one of the bullies attacked Kyler that day, stabbing him multiple times with a sharp pencil which ended up puncturing his lung.  Emergency surgery saved Kyler, but the PTSD he has suffered every day since has not been so easy to manage.

Following the incident, Kyler and his family sought care for his PTSD from local mental health specialists who quickly handed over prescriptions for various antidepressants and other pharmaceuticals.  But in the days that followed, Kyler became withdrawn and it was when his parents found him alone, with a belt wrapped around his neck that they knew they had to find a better solution for him. The topper on the cake came when one of the mental health specialists placed his hand on Kyler’s mother’s shoulder, and informed her that antidepressants cause suicidal thoughts, especially in young men and then advised her to just keep a watchful eye on Kyler.

The thought of others being bullied over the types of shoes they were wearing had been weighing heavily on Kyler’s heart, so with his parents help, Kyler began collecting new and gently used shoes to distribute to those in need.  Local businesses began allowing Kyler to place collection boxes at their locations. Collecting and distributing shoes kept Kyler busy and focused. Thus, Kyler’s Kicks was born.

His next step towards healing began with a visit to Cohen Medical Center’s Colorado office where he was issued a medical marijuana patient card.  Cannabis turned out to be the one natural treatment option for Kyler that produced no undesirable side effects. Easing his symptoms with cannabis while focusing his physical energy on Kyler’s Kicks proved to be remarkable on his path to recovery.

While Kyler continued to progress, in early 2017 his family found themselves homeless due to the influx of medical bills which stemmed from the attack.  Striving for a fresh start, the family picked up and headed for Vegas. After arriving, Kyler immediately visited Cohen Medical Center’s Las Vegas office to obtain his Nevada medical marijuana patient card.  He also jumped feet first into the work he had been doing for Kyler’s Kicks eventually establishing the company as a 501c3 non-profit organization. Fast forward two years later, on August 31st of this year, Kyler’s Kicks celebrated giving away 25,000 pairs of shoes to those in need.  With support from local organizations such as Zappos for Good and Lady Gaga’s Born this Way Foundation, Kyler’s Kicks has developed into an amazing source of outreach to families in need.

It is Kyler’s belief that access to quality mental health care should be available to all teens.  And, he vows to “provide teens the opportunity to thrive by promoting positive mental health, self-awareness, kindness, love, and a sense of community.”  Kyler’s Kicks has partnered with the Never Give Up Foundation to open Kyler’s Kicks Lounge for local teens. The lounge, which is set to open on December 9th, will provide mental health care services, music and art therapy, life skills classes, field trips and community involvement opportunities to youth in grades 6-12.  With Nevada ranking extremely low in regard to youth mental care, and local teen suicide rates on the rise, the inception of Kyler’s Kicks Lounge will provide a welcome resource for our local community.

Kyler’s Kicks Lounge teen registration takes place the week of December 1-5.  For more information about Kyler’s Kicks and the upcoming lounge opening, visit kylerskickslv.org.  Keep up with Kyler and his family on Facebook @kylerskicks, on Instagram @kylerskicksofficial and on Twitter @kylers_kicks.