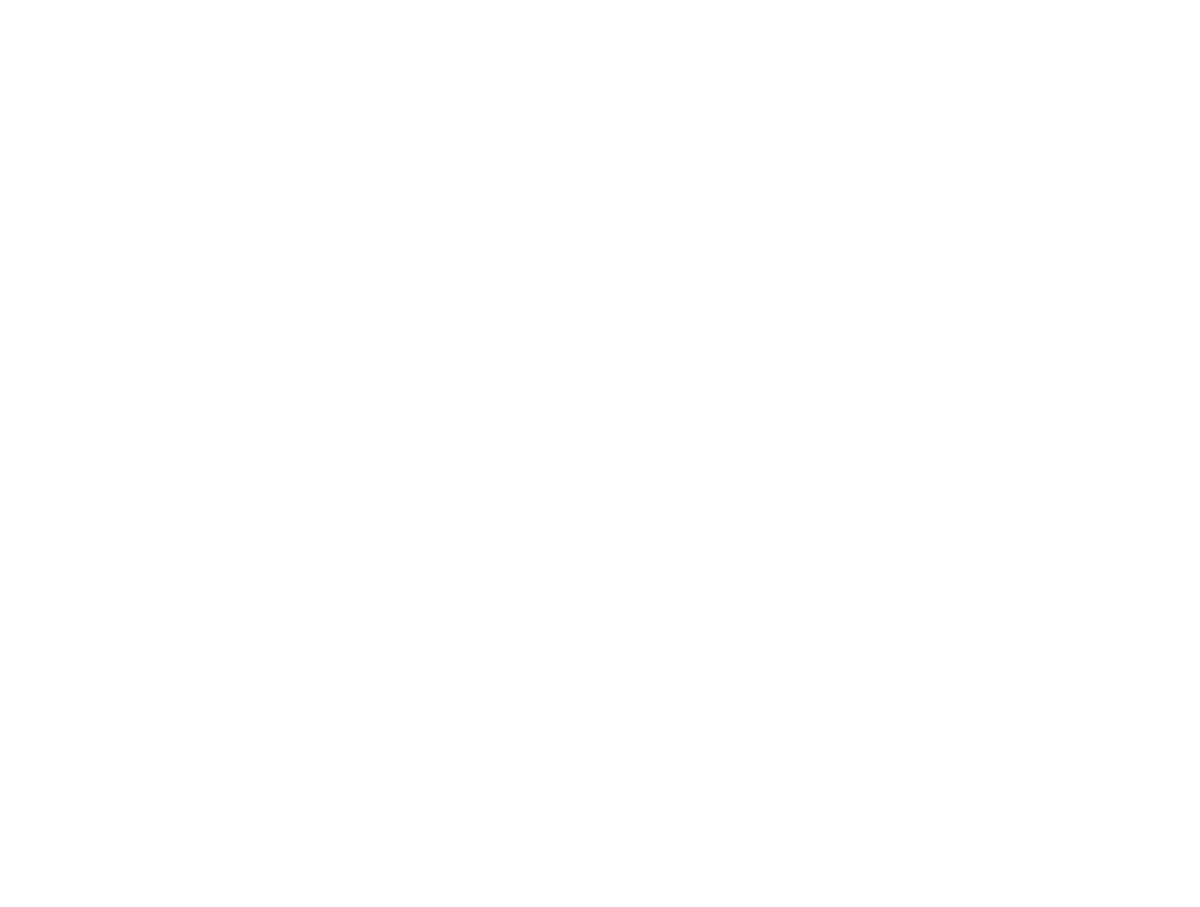 Chef Fred has made a name in the industry helping patients all throughout California. His work has been published in Hightimes.com, Kush Mag, Chronic Mag, Playboy Mag and TV, National Geographic, Fast Company, Thrillist.com, Chow, SF Chronicle, Grub Street, and CBS National News. Chef Fred hosts The DJ Chef Fred Show on Salacious Streets Sprint Mobile TV. Chef Fred is also known as “DJ CHEF FRED”. He is the only DJ Cannabis Chef in the world that simultaneously DJ’s and prepares infused food for VIP’s at events such as High Times 2010-2016, Chalice 2015 and 2016, Las Vegas Hempfest 2014-2016, Indo Expo and Emerald Cup 2014-2015, Hempcon 2012-2016. Chef Fred has also been on the edible panel for High Times two years here in San Francisco. Please come and check out one of the shows near you and say hello.

This year, Chef Fred is bringing the cannabis culinary world CANNAGASTRO.COM. This will be the first large scale International Cannabis Gastronomic competition; high quality cuisine infused or medicated for patients with a cannabis recommendation in the state of California. The food prepared has hints of marijuana flavor with the highest quality concentrates of THC and CBD not to ever overpower the integrity of the dish keeping the patient spiritually uplifted, medicated, nourished as well as shedding light in a time of pain, suffering and loneliness. “My compassion is the driving force behind my desire to help those in pain. My recipes consist of proven recipes with a track record for success on a corporate, fine dining, and personal chef platform delivering a healthy alternative to smoking or vaporizing medications. By delivering the highest quality ingredients on earth, my food, extracts and recipes are unparalleled.” says Chef Fred.

And be sure to follow Chef Fred on social media: @djcheffred and @deepgreendynamics