A Penny Dreadful  By: Ed Note  A true horror story begins with some earth shattering and totally unexplainable event.  From there, some unknown force or entity takes over the populous and somehow only a handful of ‘survivors’ see the truth that the people have been hypnotized and manipulated subliminally through hype, fear, and sensationalism.  Now […] 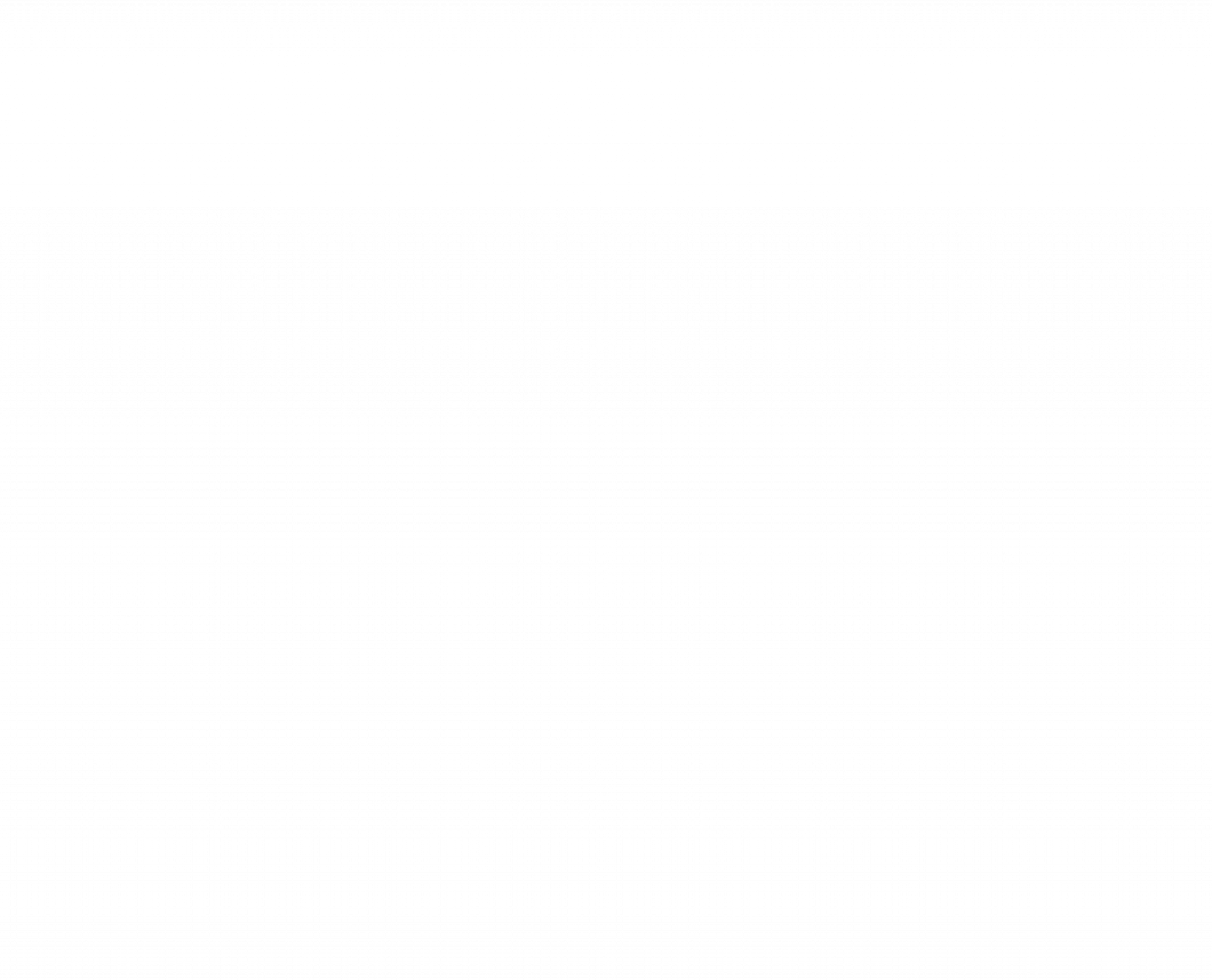 A true horror story begins with some earth shattering and totally unexplainable event.  From there, some unknown force or entity takes over the populous and somehow only a handful of ‘survivors’ see the truth that the people have been hypnotized and manipulated subliminally through hype, fear, and sensationalism.  Now that’s a mouthful of a sentence if I may say so!

A very realistic belief of mine is that Science Fiction today is Science Fact tomorrow.  I grew up in an era of black and white horror and sci-fi movies.  For my dissertation today, I’m outlining a sci-fi story which leans towards an end of the world as we know it, AI, survival, sci-fi story with a predictable plot line that may even have aliens in it. Sit back, smoke a doobie, and have a laugh, ala Mystery Science Theater!

So, our story begins with an unexpected ‘disease,’ a virus unlike any other proclaimed worldwide with unprecedented death and infection rates.  Or so the media informs the world.  Hospitals are filled to overcapacity, states shut down and quarantine the populous.  The latter hunker home in fear, watching with great trepidation as the NEWS from all sources warns of certain infection should you go within 6ft of another person.  The application of biohazard protective gear is declared mandatory to be worn with threats of financial or other dire consequences for those who break this ‘ordinance.’  It is never questioned how an ordinance comes with such legal consequences, that it wasn’t addressed with public input or vote, it just becomes ‘the law.’

Immediately, the general population is divided into essential and non-essential groups with privileges for one and restrictions for the other.  All this is happening blatantly with the population condemning each other for not following these new protocols.  People are divided, some blamed for deaths that they have nothing to do with because they don’t believe the media and refuse the protocols set in place without question.  The people are becoming active in factionary events causing great civil unrest.  Let’s throw in an election year just to add to the storyline creating a great political divide for yet another distraction.

To some it is clearly a divide and conquer, misdirection, chaos, and confusion cover for something far more nefarious.

Yes, there is always those few ‘survivors’ who question that the NEWS isn’t in line with what they are seeing, some of them who work the hospitals and emergency medical fields are saying, only in strict confidences and only to each other, that the hospitals are empty, that the new virus is just another variant of SARS.  Others are being paid to declare “death by virus” for any similar respiratory illness death causing the death tolls to soar.  The survivors attempt to speak out and are laughed at, ridiculed, and labeled ‘conspiracy theorists.  Eyebrows are raised and this small group of individuals ban together to find an answer and save what is being taken away.  They are our antagonists and fight against all odds to hold onto life as it was and should remain.

Meanwhile back at the financial ranch, we see other powers moving a master plan aggressively forward without empathy or concern for the populous or even each other (our story must have individual agenda conflicts within this group).  A whole new technological era is coming into being.  One where Artificial Intelligence becomes the most common intelligence at the expense of humans.  And of course, we have several key humans who have been earmarked (maybe even literally) to move the ‘plan’ forward over years and are now in the key positions to implement the next phase.  These key humans are backed by some unseen powers (maybe even aliens) and are now the most powerful humans on the planet.  The masses only see the marvels of these individuals and how they have brought technology that makes everyone’s life so much easier.  After all, someone can now tell their house to play music, turn on the lights, heat, entertainment, watering systems, even vacuum the floor without lifting a finger.  People have been hypnotized/conditioned into believing they must have this technology at all costs, and as long as they do, nothing else matters.  Meanwhile the more of this technology the people are duped into buying the more control AI has over them.  AI is becoming the norm; people are getting comfortable communicating with AI as if it is real and understands.  Homes, cars, phones etc. all talk back to the owners as if they are ‘people’ and are becoming so commonplace that the people don’t see it taking over jobs and other human functions.

All the while the Pandemic continues to restrict and curtail movement, freedoms, choices, and even closes down small businesses and forces the population to use only a few big businesses, which of course are backed in part or wholly by those most powerful.  People continue to remain home (non-essential people) or only go to work and back (essential people) and those do so in order to supply those who don’t leave with the necessities to stay home (safe from impending doom).  Of course, there are many other stories that address the people being divided into those who serve and those who are served but alas this one isn’t one of them.

Ok as the story continues, survivors come up with some intelligence and realize they must move ‘off the grid’ as the government or some unknown entity steps up control.  Monitoring the populous thru facial recognition has become commonplace with cameras on every corner, in all the stores, and public transportation.  AI is being implemented in every aspect of ‘normal’ life.  Two-way telecommunication technology and even games that allow unknown forces to watch your environment through cell phones afford even deeper monitoring as now everyone carries some form of AI technology with them.

The plot thickens as laws are created without popular vote or public input, cars drive themselves, smart houses, and new technology is integrated into the mainstream without oversight, technology that can literally assimilate the populous through AI.  Satellites are sent up as surface transceivers are put into service.  This new technology causes human disease with the same symptoms as the ‘virus,’ yet no oversight was ordered before it was implemented and when told of this by our antagonists no one seems to pay attention.  The people are duped, and Humankind is truly in jeopardy.

By now the ‘virus’ is completely believed and sold upon the world with its fears of human contact so the ‘vaccine’ becomes mandatory.  Should someone refuse the vaccine they cannot attend school, restaurants or even go to the store etc. and suddenly die from the disease without any social questioning of these deaths but with plenty of media coverage and social comment of how “it serves them right” for not following protocols.  And another unseen twist, the vaccine induces self-replicating nano-transceivers into the bloodstream affording the AI satellites to download ‘thoughts’ for all the people to think.

What about the ‘survivors’?  Well most now live ‘off the grid’ in busses, motorhomes, tents in the mountains growing their own food and pot, making medication from pure 100% hemp paste, and reminding themselves of the Woodstock Music and Arts Fair in August of 1969, not the last one, which couldn’t possibly create the same peace, love, and music atmosphere. Every now and then AI finds one and they too disappear.

AI becomes so strong it literally creates what people think, and one thought is to turn in those who are not assimilated…

For what it’s worth, that’s a true ‘60s Sci-fi story if I ever heard one.  You can exhale now!

Thanks for listening to my story, I am open to listen to yours.

Ed Note is the Editor Emeritus at Total Thought Enterprises